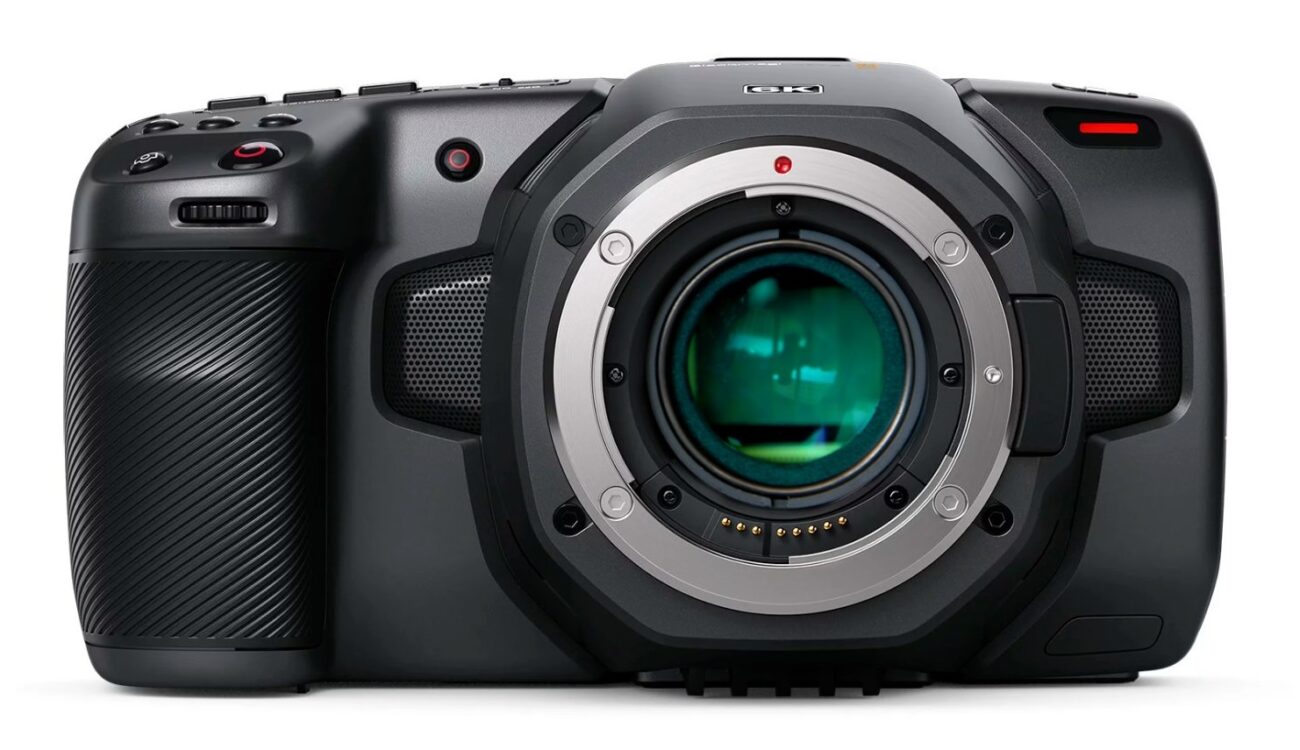 LucAdapters is currently redesigning their Magicbooster for the Blackmagic URSA Mini cameras to fit the new BMPCC 6K. The optical adapter inserts directly between the EF lens mount and the sensor and it will reduce the crop factor from 1.5 to 1.1 and add 1 stop of light. That will result in (almost) full-frame look while retaining all the functionality and EF lens mount of the Blackmagic Pocket Cinema Camera 6K. 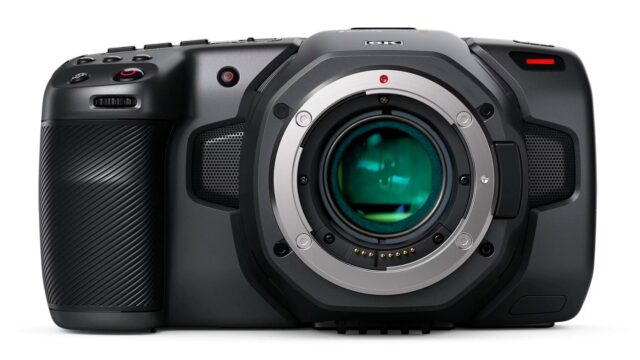 The Magicboosters only work on URSA Mini 4K and 4.6K, they don’t function on URSA Mini PRO cameras – most likely because of the built-in variable ND filter. Magicbooster is an optical element, which is inserted directly inside the EF mount in front of the sensor. The variable ND would probably stand in the way.

The recently released Blackmagic Pocket Cinema Camera 6K (our article is available here) actually has a lot in common with URSA Mini cameras – a Super 35 image sensor, Canon EF mount, and the lack of the internal variable ND filter. That means there is a certain unused space between the mount and the sensor, which could be utilized. 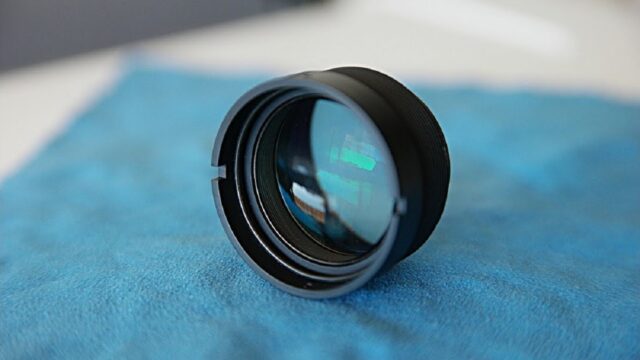 This is what Magicbooster looks like – URSA Mini Version. Source: LucAdapters

That’s exactly where LucAdapters come in. The company announced they are currently adapting their Magicbooster to fit the BMPCC 6K. Thanks to its optical design it will reduce the crop factor almost to the equivalent of full-frame sensors – from 1.5 to 1.1. It will also add one stop of light.

There are unfortunately no MTF charts available to see the quality of Magicbooster – if and how it degrades the image quality. LucAdapters has a lot of various tests with the URSA Mini Magicbooster on their Youtube channel, so feel free to check these out and get the idea about the overall image quality. I think it is actually quite good.

As I mentioned earlier, the Magicbooster is not a traditional Speedbooster which goes between the lens and the lens mount. It is more of an insert – a group of lenses that fits inside the camera. It requires a bit of an effort to install it and once it is in, you will most likely not remove it anytime soon. The Magicbooster is certainly not a good solution for frequent mounting and unmounting. The following video demonstrates the Magicbooster installing process for URSA Mini 4K and 4.6K cameras. I am also not sure if such a modification voids the warranty for the camera or not.

Please note, that with the Magicbooster installed, the BMPCC 6K can only be used with full-frame EF lenses. APS-C lenses will suffer from heavy vignetting as the crop factor gets significantly reduced.

It seems like LucAdapters will try to offer their Magicbooster via a Kickstarter Campaign. For now, the company launched a draft page on Kickstarter to collect feedback. We will keep you updated as soon as there are more details about the exact way of distribution.

According to the Kickstarter draft page, the Magicbooster will be available for €499 plus VAT (roughly €599 with VAT) in the EU countries. For the rest of the world, the price will be €499 which is now about US $559. LucAdapters estimates to start shipping the Magicboosters in November 2019.

What do you think of the Magicbooster? Would you get it for your BMPCC 6K? Let us know in the comments underneath the article.