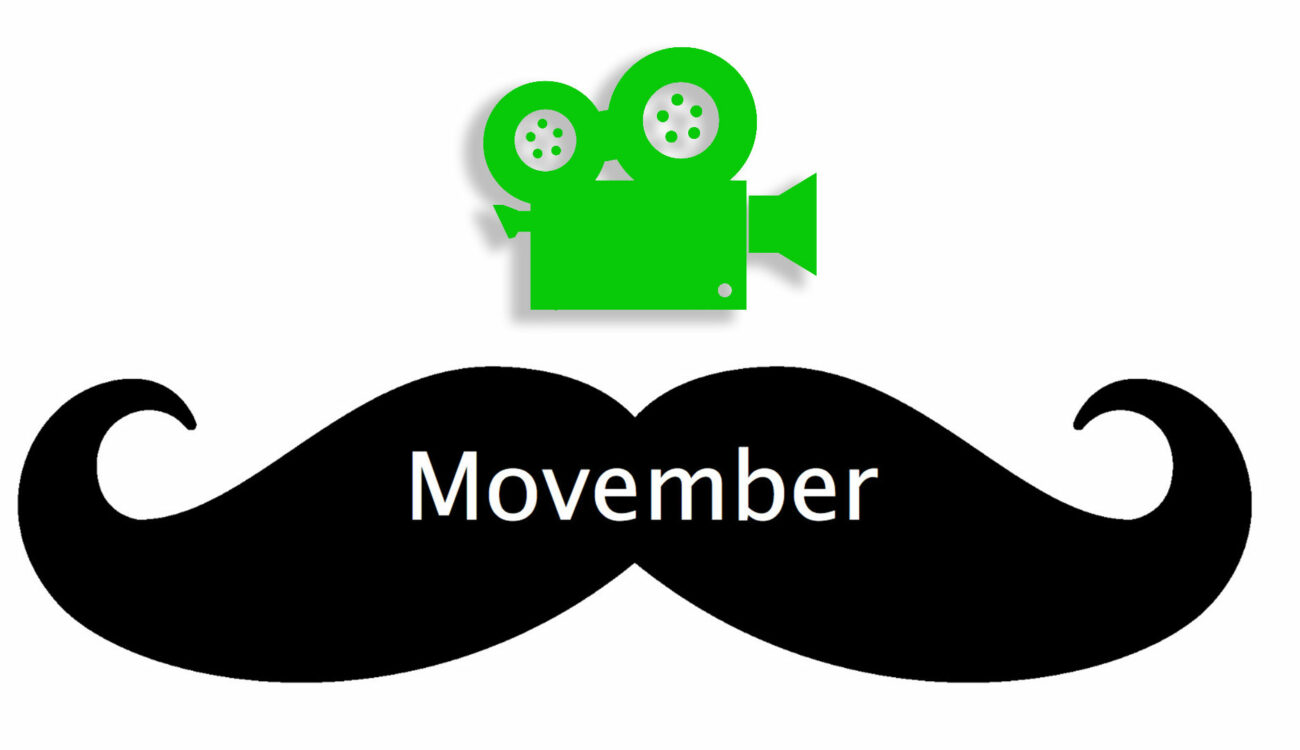 For the 8th year in a row, our friend Philip Bloom is running a Movember charity campaign on his  blog. Movember is a global campaign to raise awareness (and funds) to fight prostate cancer – and men supporting the cause are asked to grow mustaches (in case you wondered why November has become the month of Burt Reynolds look-alikes over the past few years!). 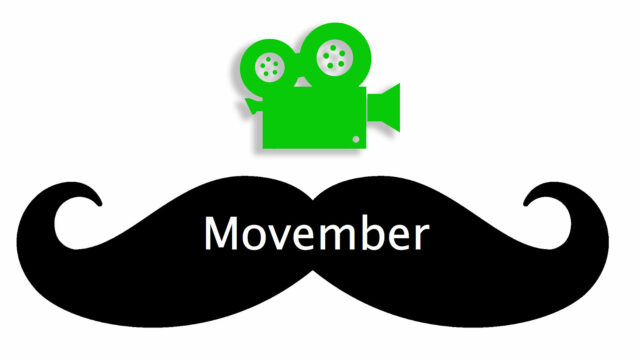 In order to motivate people to donate money to the charity, Philip is approaching a lot of manufacturers from the industry to donate prizes that people donating to the cause are eligible to win in a prize draw. He asks for a minimum donation of £15 to be entered into the competition (and you can enter multiple times by donating multiple amounts).

The Movember campaign runs for another week including November 30, so there is still some time to enter – last year, the Movember Bloom team has raised almost £80,000 in donations, which is quite impressive.

From past years, I know for a fact that the odds of winning one of the many prizes are actually quite good. And the prizes are impressive: a Sony A7sII from CVP, a Freefly MøVi M5, motorized Rhino slider, SLR Magic Fader NDs, a MOVCAM wireless follow focus system, a Sigma 20mm f/1.4 lens, lights from F&V, and much more – head over to Philip’s blog post for all the prizes. 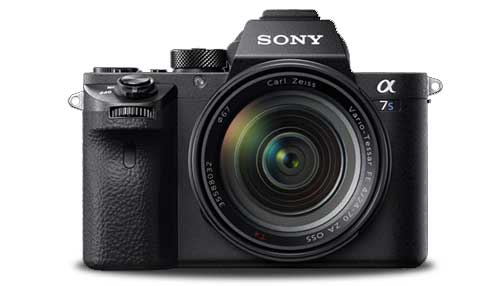 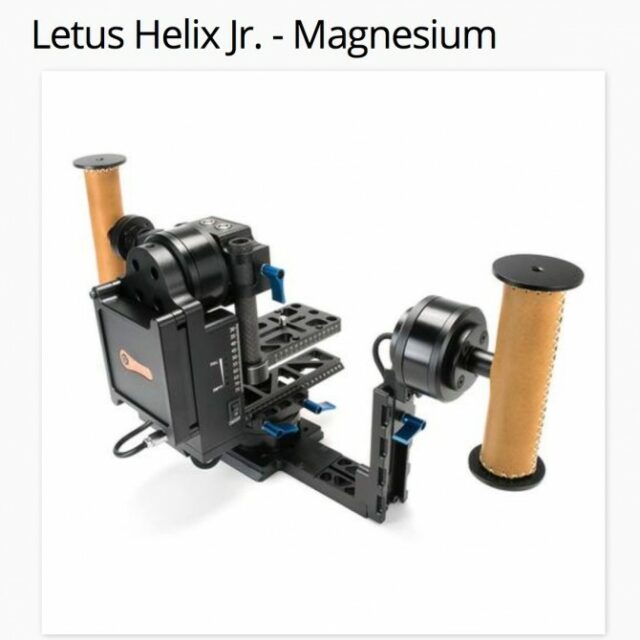 In addition to the prize draw, Philip also invites people to submit film entries which deal with raising awareness for men’s health. For that competition, there are separate prizes, the Letus Helix Jr. stabilizer and a $250 B&H voucher.

For all details and regulations head over to philipbloom.net.