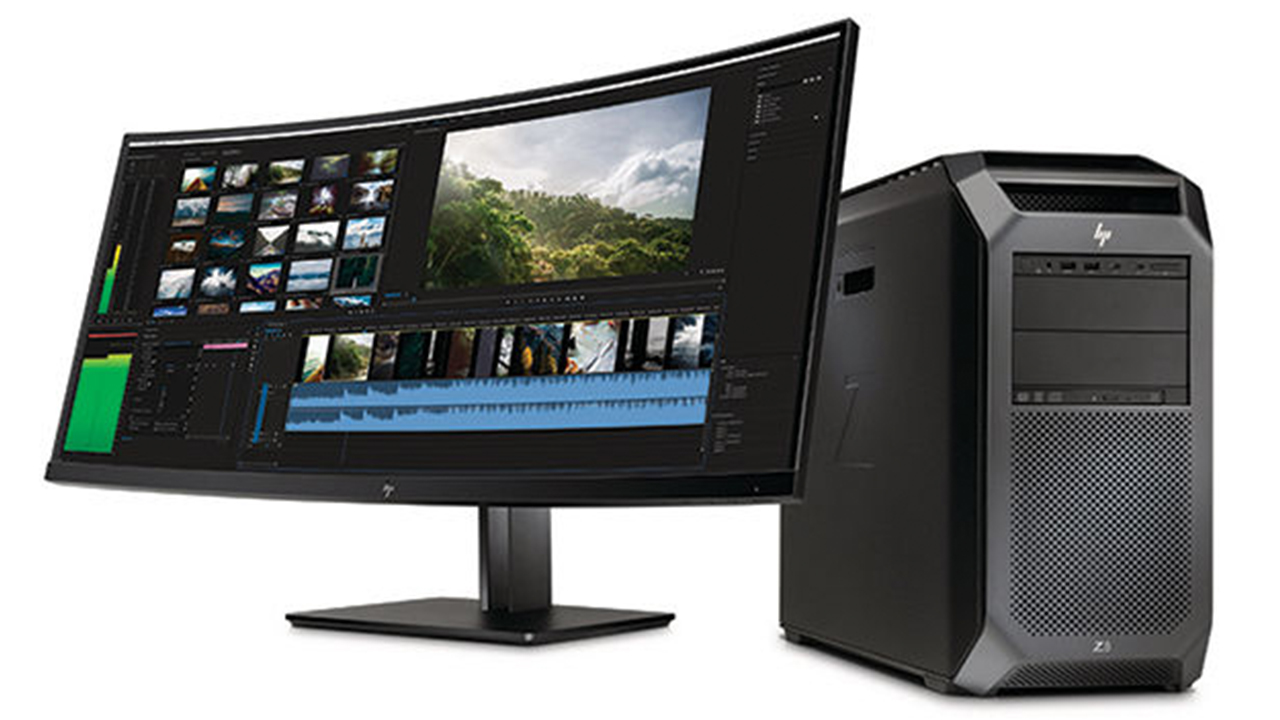 The new top-of-the-line HP Z Workstations can be configured with some drool-inducing specs, including 3TB RAM, 48TB storage and dual CPUs. 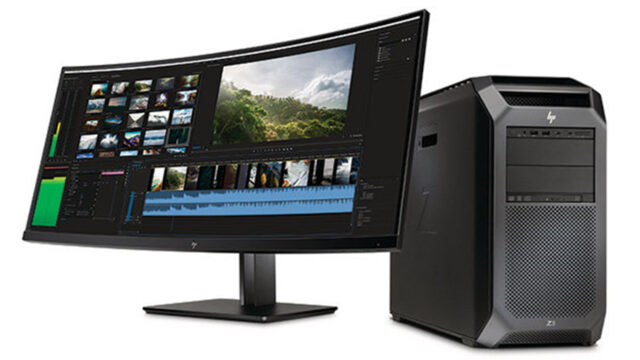 This flagship HP Z Workstation stands at the forefront of the new line-up, with 24 DIMMs allowing for up to a whooping 3TB RAM, and a total of 9 PCIe slots guaranteeing maximum expandability.

Optional upgrades include a second CPU (for a total of 56 cores), Thunderbolt 3 ports and a 10GbE for high-speed networking. All this means that the new HP Z8 offers an increase of 67% more memory bandwidth, 27% greater processor core count capacity, 40% more PCIe I/O bandwidth and 29% greater power supply capability over the previous HP Z840. All this plus 48TB of storage and three NVIDIA Quadro P6000 GPUs make this machine ideal for the most demanding applications, such as 3D simulations and real-time 8K video editing.

The HP Z8 will be available in October starting at $2,439 for the basic configuration. 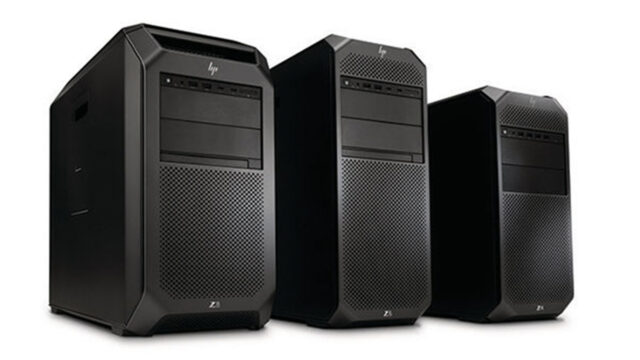 This particular HP Z Workstation offers a good compromise if the Z8 seems a little bit overkill. Its configuration still allows for a second CPU, thought RAM is capped at 384GB RAM. It does offer dual M.2 slots for HP Z Turbo Drive PCIe SSDs for fast system drives, as well as dual NVIDIA Quadro GPUs, offering a level of performance that is still a big step up from the earlier Z640.

The HP Z6 will become available later in October starting at $1,919.

The more basic of the new HP Z Workstations is the only one to not support dual CPUs and its RAM caps at 256GB, though it still offers dual M.2 slots for HP Z Turbo Drive PCIe SSDs and a decent performance boost from the earlier Z440.

The HP Z4 will be available from November starting at $1,239. 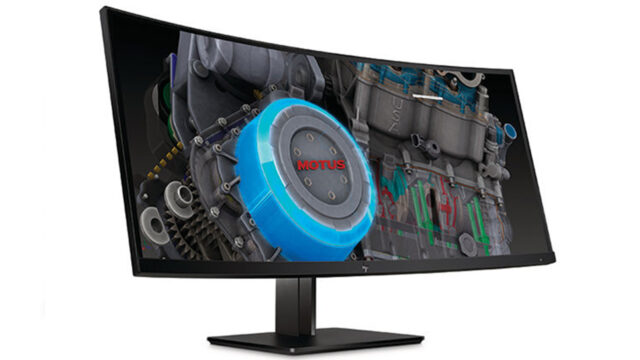 HP is also releasing a number of displays to accompany the new range of HP Z Workstations. The HP Z38c Curved Display, for example, offers a large 37.5-inch monitor offering a 3840×1600 resolution in a 21:9 aspect ratio, giving you the flexibility of a dual-monitor setup in a single screen. It’s coming soon, starting at $1,199.

For more information about the new HP products, check out the official press release HERE.

The new HP Z Workstations certainly offer some very interesting specs at relatively affordable prices. Will you be jumping from the Apple ship this October? Let us know in the comments below!