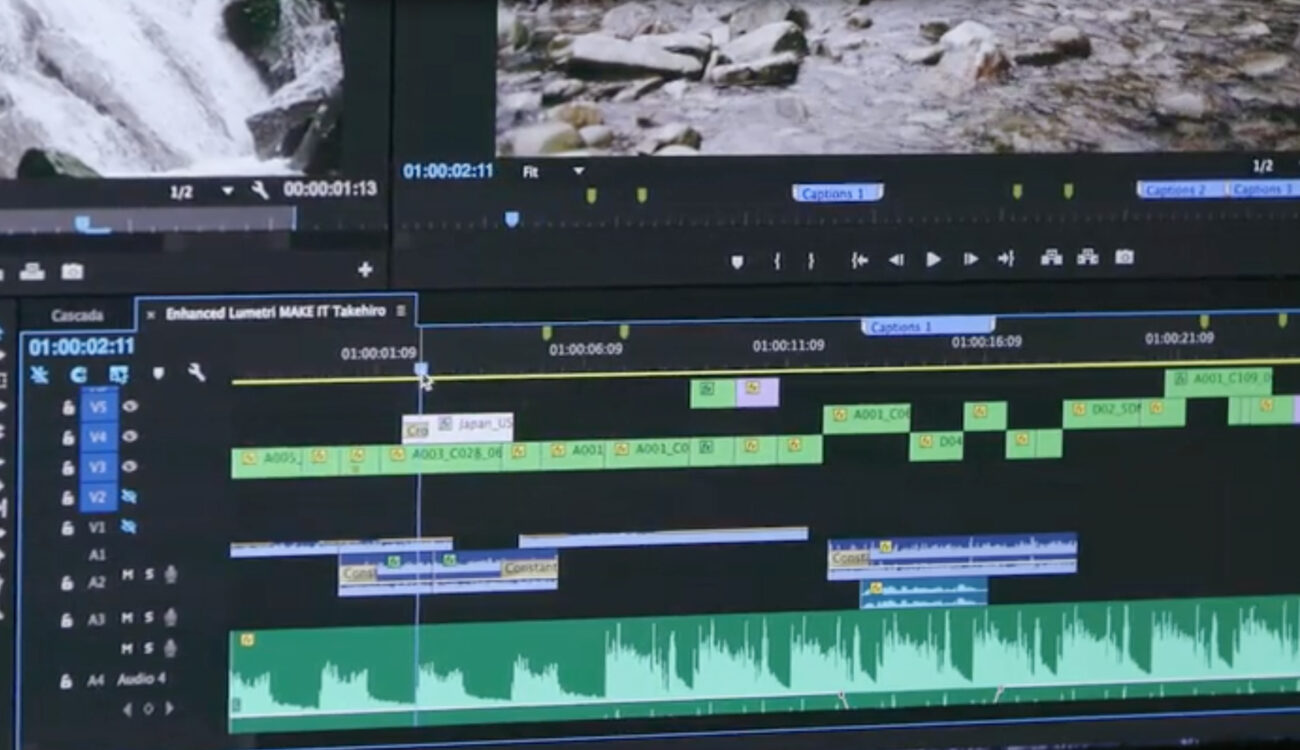 Adobe has recently teased some major new features in their upcoming Adobe CC platform. Can Apple’s FCPx and Avid’s Media Composer keep up with this level?

“It’s not the editing platform that is important; it is the way you tell a story” was my usual motto while having discussions with various editors on which editing platform is the best. However, I can’t justify this anymore, as it is the platform that enhances our story making capabilities and it is their sole purpose to make it easier for us to accomplish this. With new technologies coming out, such as immersive Virtual Reality and 360 content, editing platforms have to rethink the way they create their products to accommodate an ever changing industry. A prime example of how far Adobe has come is the blockbuster Deadpool, which was edited with Adobe Premiere. This is where Adobe has hit the nail on the head. 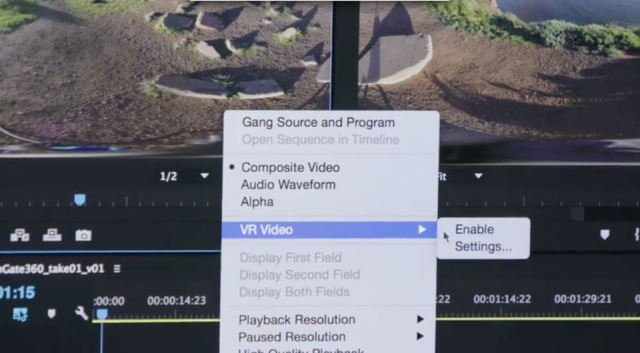 The new Premiere CC  brings new VR capabilities, in the form of a “field of view” mode. This allows editors to work with imported spherical stitched video and see what a viewer would see when looking in a given direction. The new mode will enable users to switch dynamically between monoscopic, stereoscopic and anaglyph frame layouts, freely reposition the viewing angle across 360 degrees while editing, and export video with VR tags so that video players like YouTube automatically recognize it.

Premiere CC will feature a new workflow that enables editors to begin editing during “ingest” while importing video and audio in the background. The new update will also allow a proxy workflow for working with high-resolution formats including 8K, HDR and HFR media.

Colouring and Other Features 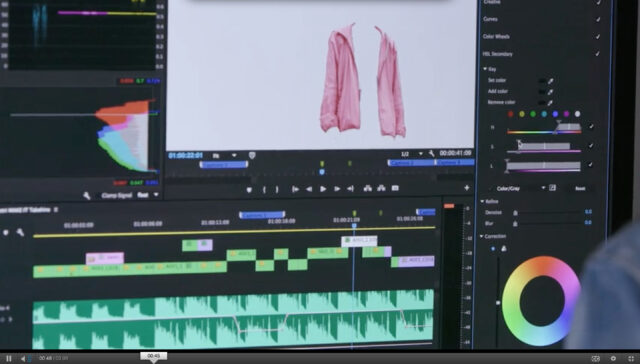 Adobe will be previewing the next major updates to Creative Cloud at NAB (at booth #SL3910, South Hall (lower) in the Las Vegas Convention Center). These updates are expected to ship in the “early summer.” The company is offering Adobe Creative Cloud for U.S. $49.99 a month.