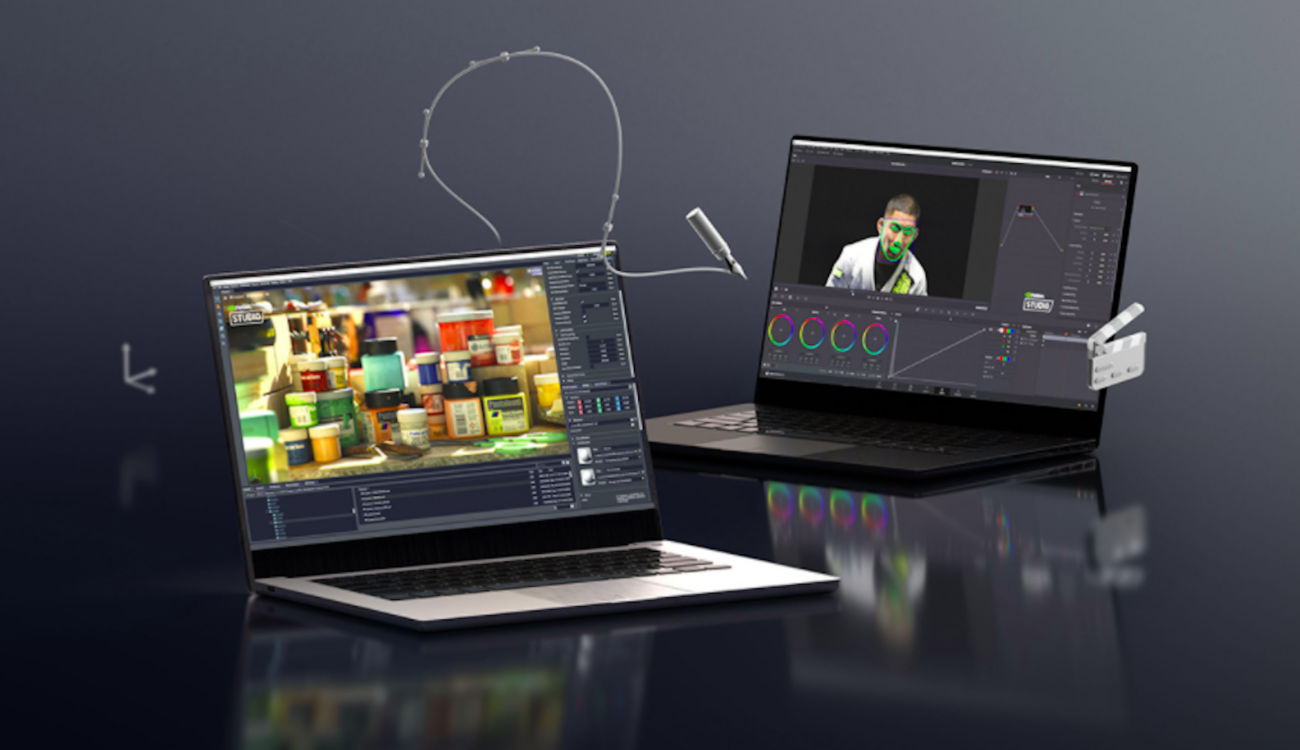 NVIDIA has announced a new generation of Studio laptops which will include its highly-anticipated RTX 3050 and RTX 3050 Ti GPUs. Are these the ideal solution for high-res video editing on the go? Let’s take a closer look.

The latest expansion to NVIDIA’s Studio laptop program – which involves the company selecting and testing the best laptops for creators – will feature 13 new machines from Dell, HP, Lenovo, Gigabyte, MSI and Razer, all equipped with NVIDIA’s new 3050 and 3050 Ti RTX GPUs.

According to NVIDIA’s blog about the release from senior product manager Gerardo Delgado, the GeForce RTX 3050 and 3050 Ti laptops will hugely increase the speed of video editing.

There should also be performance gains on any GPU-accelerated AI features like Scene Edit Detection in Premiere Pro or in apps like Video Enhance AI, which uses artificial intelligence to upscale, denoise, and restore archive footage.

The price of the new RTX 3050 laptops starts at $799 – an impressive $200 less than an entry-level M1 MacBook Air. NVIDIA says they will be available this summer. We’ll definitely be interested to see more as they get tested over the coming months.

What do you think about NVIDIA’s news? Let us know in the comments below!