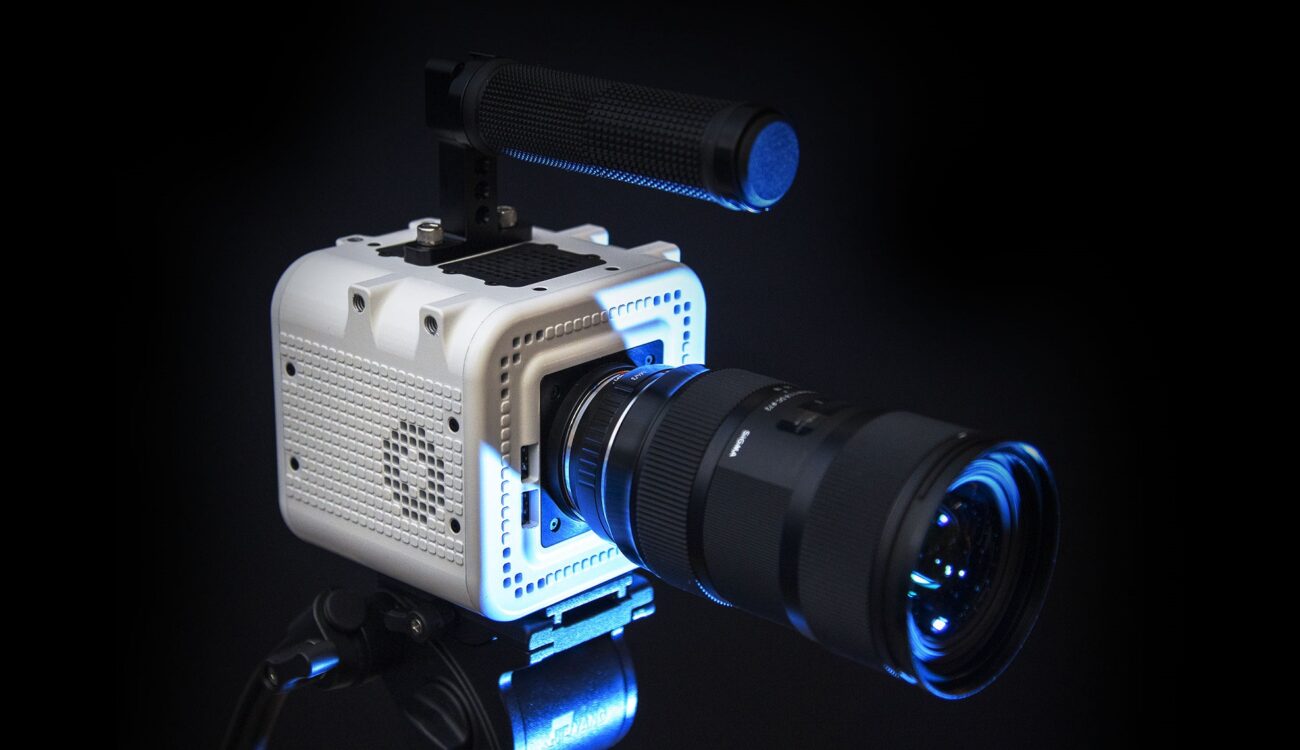 The OCTOPUS CAMERA is a new prototype cinema camera by Octopus Cinema, designed as an open platform with removable and upgradable parts. Currently, full frame and 4/3 sensors from CMV and Sony (Respectively) are designed to work with the camera. 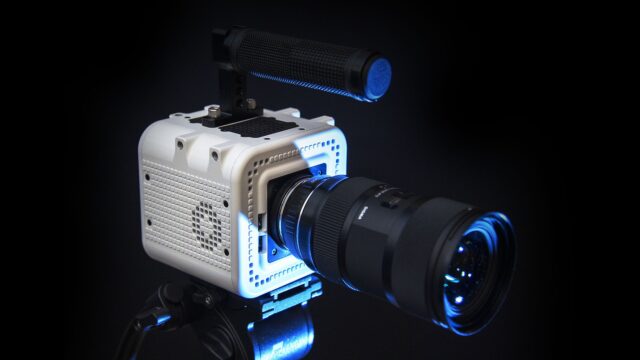 Octopus Cinema is a UK based company in London and this is their first product – the OCTOPUS CAMERA. Currently, it is still in prototype stage, but the creators claim that it will be ready during the summer of 2020. The concept: an open platform digital cinema camera with removable and upgradable parts.

The camera is not tied to a single image sensor, but supports a range of image sensor modules from third-party sensor module manufacturers. The official press release is a bit confusing but what we gathered from it, is that sensors from XIMEA (based in Germany/Slovakia, specializes in imaging modules) are used in the prototype models, followed by Sony with their IMX253 and CMV with their CMV20000 sensors as suppliers. 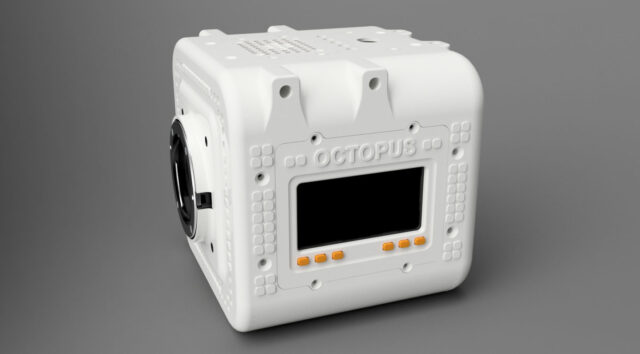 The prototype have XIMEA’s 1.1-inch and full-frame image sensor modules. There is no information on which lens mount is being used with both sensor. The camera’s body is quite compact with 110 x 110 x 110mm, weighing 900 grams. It is made of CNC milled aluminum with a glossy white finish. 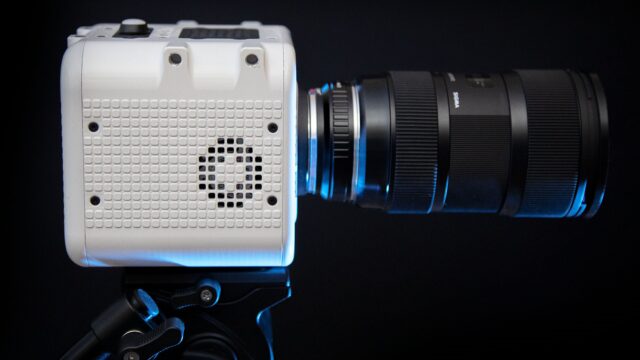 Both, the 5K full frame and 4K 4/3 inch sensors are capable of lossless 12-bit RAW at 4K 30fps in Cinema DNG. For higher frame rates, there is either 10-bit HEVC or compressed RAW. The resulting frame rates depend on the sensor. More information on exact frame rates and resolutions are shown in the following table: 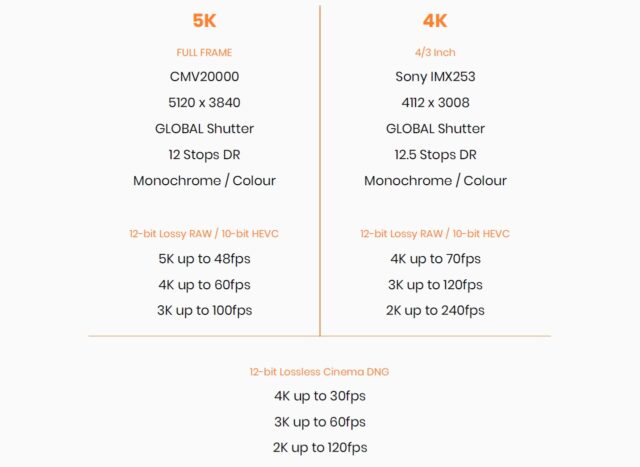 There are a couple of sample monochrome clips from the camera, which you can watch on Octopus Cinema’s Vimeo account. And, there are full resolution versions for download if you really want to “pixel peep”. The creators also have a YouTube channel – below I have inserted one monochrome sample clip.

The camera uses non-proprietary hardware and software. It runs on Linux, powered by an 8-core i7-8650U Intel CPU with 16GB of DDR4 RAM (upgradeable to 32GB). Intel NUC is used as the processing board. This means components can be removed and upgraded, including the board itself when newer boards are available.

As a possible future use of the camera, Octopus Cinema mentions real-time camera tracked visualization of VFX using a Unity3D AR project with CG assets directly in the camera. 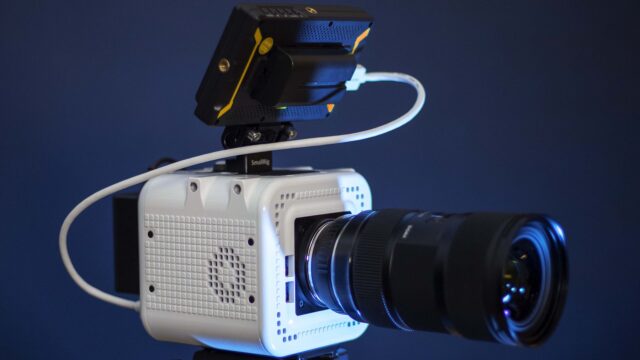 There is, of course, no information on pricing or availability yet, as this is only a prototype at the moment. Developing a new cinema camera from scratch is a huge challenge – even for large and established companies. For such a small company, it is definitely even more challenging. In a way, this camera is very close in concept to the AXIOM (Which takes for ever to see the light of day)…But in any case, although not similar, I really hope that the OCTOPUS CAMERA will have a better fate than the FRAN 8K