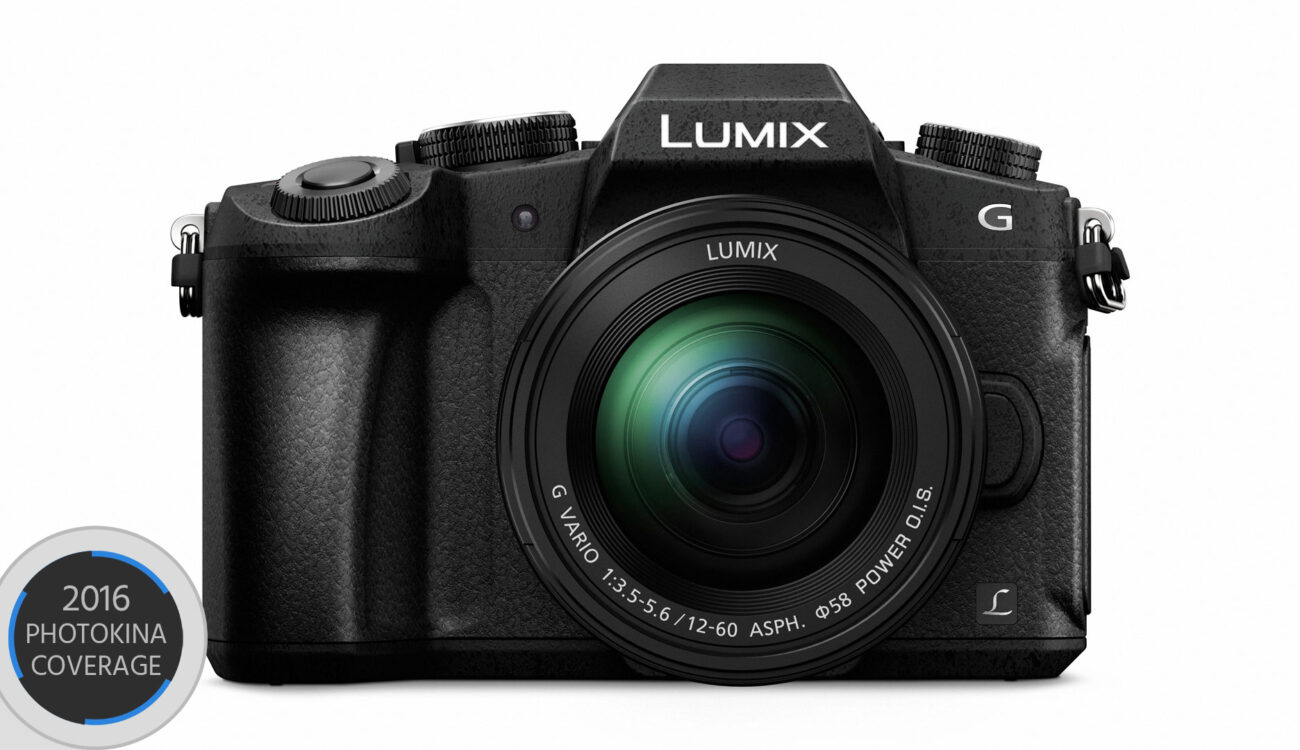 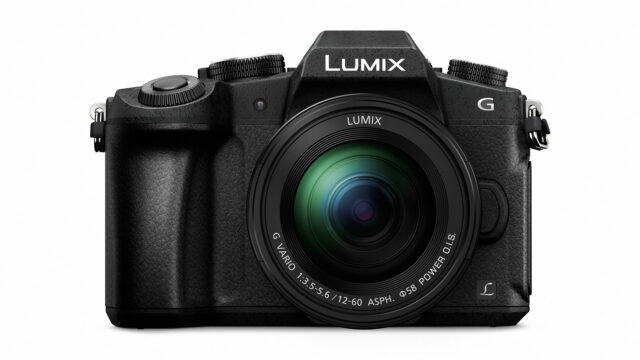 The Panasonic Lumix G80 was their second big announcement at Photokina 2016, after the Panasonic GH5 (read about it here). This little 4K champ packs a punch for users looking to step into video, including a better sensor, improved stabilisation and autofocus. 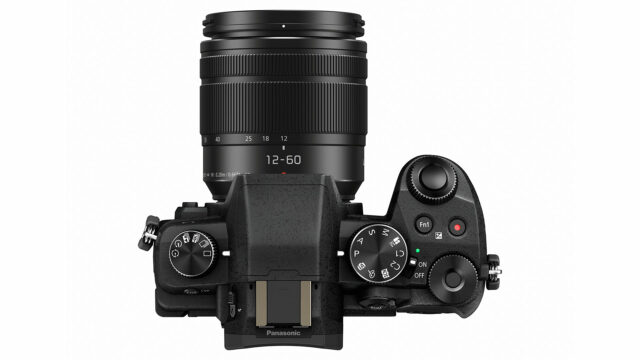 For the hybrid photo/video shooters, there are many burst modes which include the 4K photo burst at 30fps, and up to 40fps at 16MP when using the electronic shutter mode.

Another of the camera’s main features is an improved Image Stabilisation system. New gyro-sensor technology allows the Body Image Stabiliser Optical Image to work in conjunction with the Optical Image Stabiliser, which can analyse shooting conditions such as the focal length of the lens for more accurate results. Panasonic claims that this system, which also includes an electromagnetic drive in the shutter unit and a solid magnesium front panel, provides around 90% better vibration reduction than the predecessor to the G80.

The Focus department is another area that has seen improvements. Contrast AF is faster and more precise, and Panasonic’s Depth From Defocus technology makes focusing even faster. In addition, the Panasonic G80 allows users to fix out of focus images even after shooting, with it’s Post Focus function. Also, the camera’s focus stacking function allows you to combine multiple images with different focus points for further processing later. Finally, Low Light Autofocus allows more accurate performance in low-light situations of up to -4EV.

The DSLR-type design of the Panasonic G80 features an improved ergonomic hand grip and form factor. Small mirrorless cameras have been a popular tool for both on the go photography and filming, with the size being a critical factor in choosing the camera for traveling. The dust and splash-proof body, in addition to the aforementioned magnesium front frame, will allow the camera to be used in more demanding conditions. Like it’s bigger brothers in the GH series, the Lumix G80 also has a swivel touchscreen.

The Panasonic Lumix G80 will be available with 2 kit lens options:

All in all, it looks like the Panasonic G80 could be a great choice for those wanting to get into video, or as a B-camera for the GH4 and soon to come GH5.

Price and availability to be announced, so stay tuned!