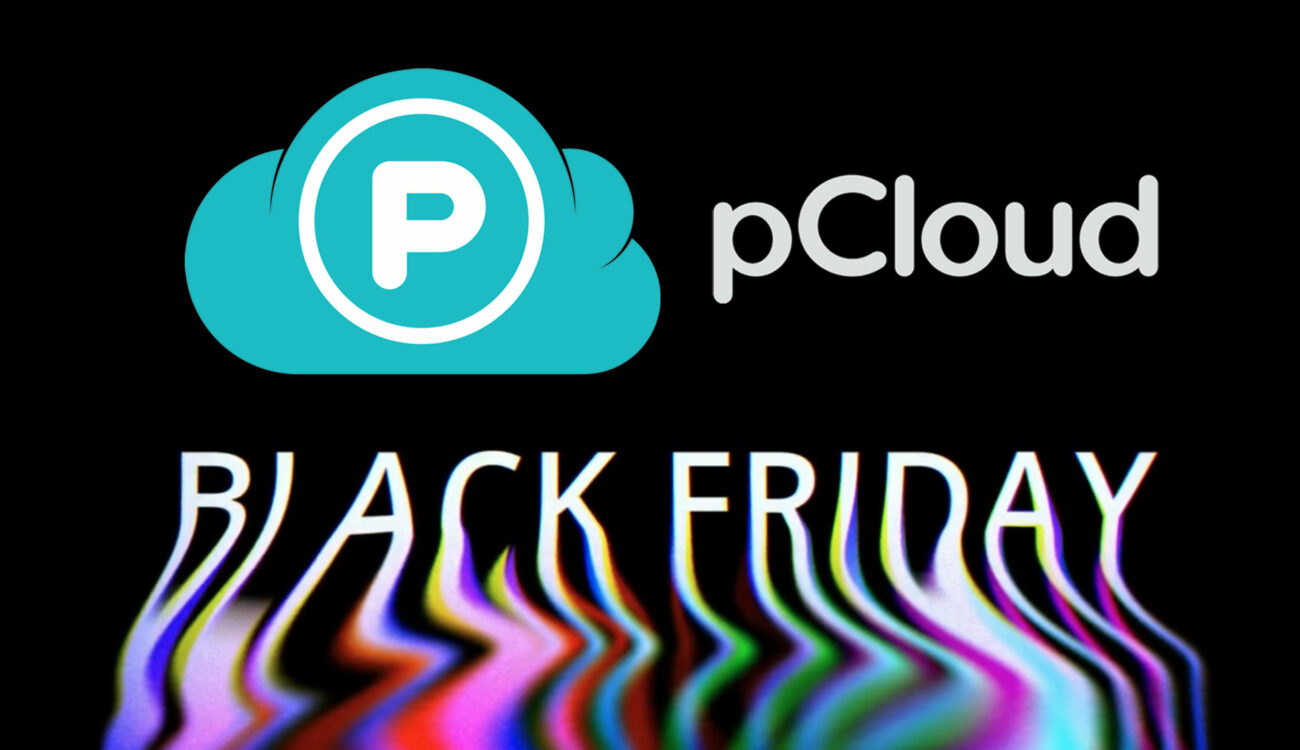 by Jeff Loch7 days ago

From November 21st to 27th, pCloud is running Black Friday deals with up to 85% off their Premium and Custom lifetime subscriptions. So, for example, you can get a 500GB lifetime plan for only $139 instead of $570. Furthermore, you can try pCloud encrypted cloud storage services for six months for free! So let’s take a closer look at all these deals!

If you’ve never heard of pCloud before, let me give you a quick tour of the Swiss cloud storage provider. In short, pCloud can be described as a service as an alternative to Dropbox and Google Drive, each of which has flaws. Indeed, Dropbox’s upload and download speeds are known for not being the best on the market and when it comes to Google Drive, having to split large files into multiple zips on a daily basis can get annoying fast. These are some of the few areas where pCloud pushes things a step further!

We did an in-depth review of pCloud, “the Dropbox killer” service, if you want to learn more about it. In a nutshell, here are all the main features:

Best of all, you can choose to have a “traditional” yearly subscription or purchase a lifetime subscription, which can be more affordable in the long run. If you want to try pCloud, you can get free six-month access here with the promo code “PM6MONTHS”.

pCloud is running several Black Friday deals that you can grab until November 27th! For a limited amount of time, you can get the following:

All the pCloud Black Friday deals are available now, so if you want to drop your yearly subscription and make a one-time payment, that’s your chance!

What do you think about this Black Friday deal? Did you already try pCloud or made the switch? Don’t hesitate to let us know in the comments down below!