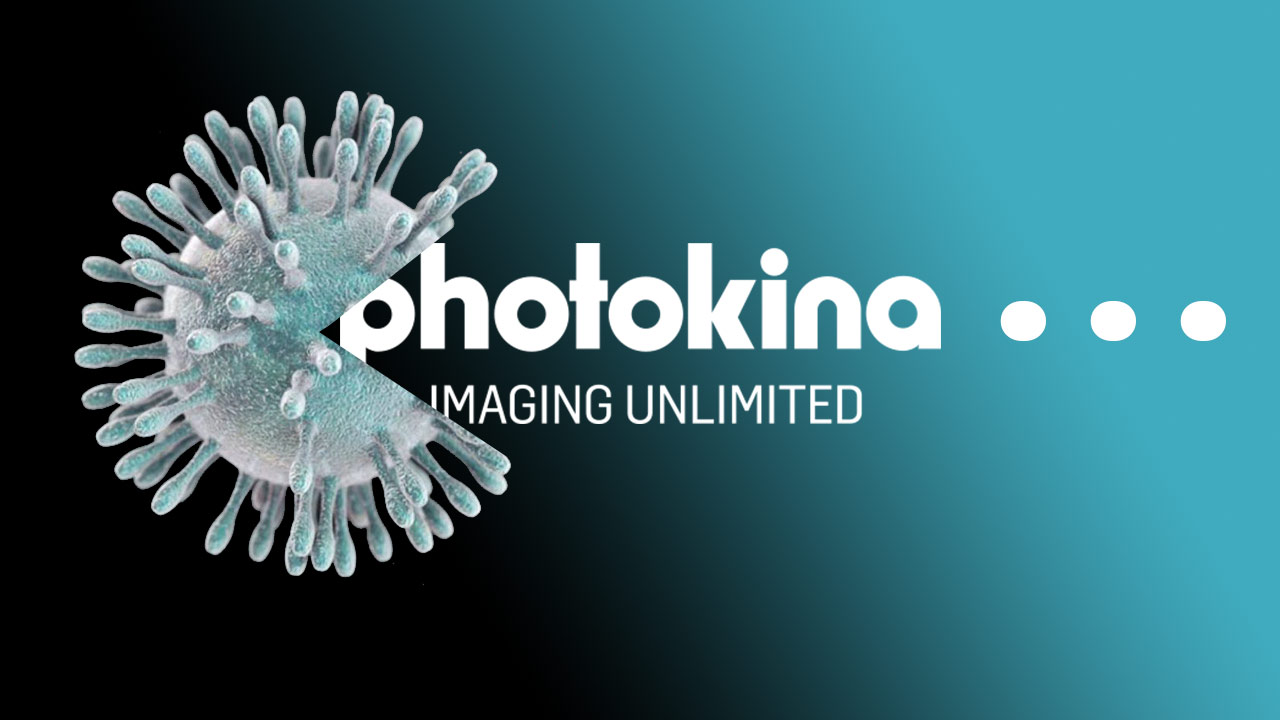 Another major trade show just got canceled due to the COVID-19 (Coronavirus) pandemic. Originally planned to be held from 27 to 30 May 2020 in Cologne, Germany, Photokina will not happen this year. As Photokina is planned to happen every two years, it will be a long wait – new dates for the next Photokina are 18 to 21 May 2022. 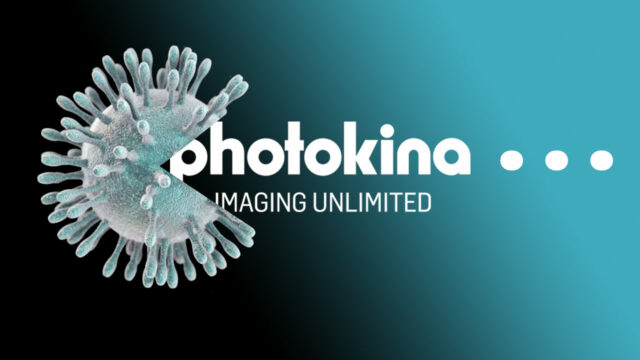 For many an expected move given the current global situation – after intensive consultation, Koelnmesse GmbH (Photokina promoter) has decided to cancel Photokina 2020. The show was originally planned to be held 27 to 30 May 2020. It also seems the promoters decided to not hold Photokina annually as planned and they will keep the two-year frequency – the next Photokina is planned to happen on 18 to 21 May 2022. The Imaging Innovation Conference will not be celebrating its premiere in 2020 as originally planned – a new date will be coordinated.

In general, the management team of Koelnmesse has decided not to organize any own events on the part of Koelnmesse until the end of June 2020. This decision is supported by the crisis management team of the City of Cologne. This also happens after the agreement reached between the German federal government and the governments of the German states laying down common guidelines for dealing with the Coronavirus pandemic and explicitly including the general closure of trade fairs and exhibitions. 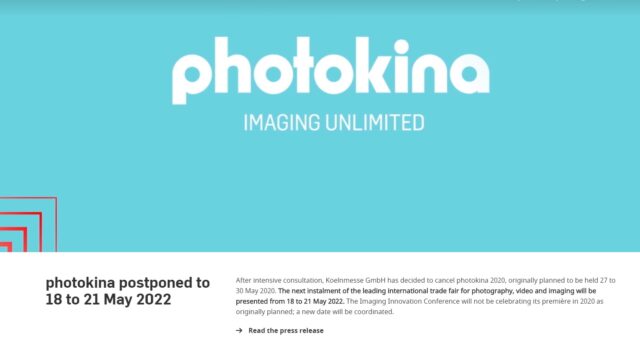 Next Photokina will hapen in 2022. Source: Koelnmesse

As a part of the cinema5D team, I was present at the last Photokina in September 2018 in Cologne. On that very trade show, the decision was made that Photokina will be moved to May and will take place annually (instead of every two years). The next one was originally planned to happen in May 2019, but the promoters decided to cancel it because most manufacturers would not have been able to present new products. The gap of only 8 months between two Photokinas would simply not be enough. Then it was supposed to take place in May 2020, which now also isn’t happening because of the global virus crisis.

According to Photokina promoters Koelnmesse, there are few reasons not to host the next Photokina in 2021. Even before the appearance of the Coronavirus, the imaging market was already subject to strong dynamic movements as less and less cameras are being sold every year globally. This trend will now gain momentum and must be factored into plans for the upcoming Photokina.

Furthermore, the resources of most companies from the imaging industry are already under heavy strain in 2021 – as a result of general economic trends as well as rescheduled events on the global trade fair calendar. The orientation towards 2022 should give everyone involved enough time to prepare for the next Photokina.

Were you planning to attend Photokina 2020 in Cologne? Does this cancelation affect you personally? Do you think this pandemic will change (or wipe out) trade shows as we know them forever?