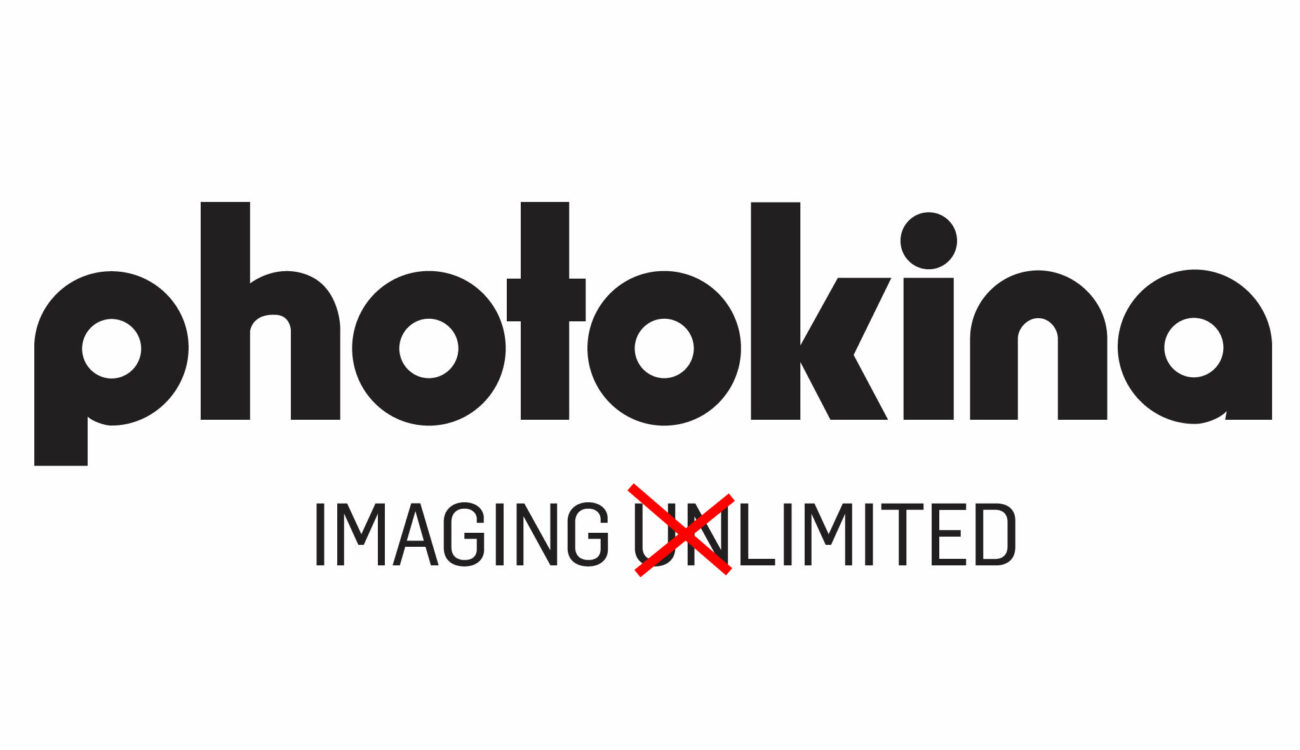 The next Photokina trade show in May 2019 just got cancelled. The new annual cycle of Photokina will start in May 2020. The decision was mainly based on giving the exhibitors more time to better prepare for the next trade show. 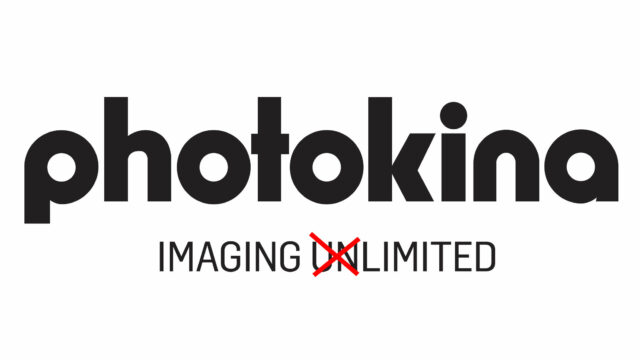 Since the beginning of its history in 1950, Photokina has always been a biennial trade show. We at cinema5D have been present at the last few Photokina shows to bring you, our readers, the most informative product news and interviews, of course always in relation to budget filmmaking, or “budget cinematography”, with tools that cross the blurring lines between photo and video. (In case you missed it, here’s a link to our entire extensive coverage of this year’s event.).

From next year, however, the promoters decided to switch to an annual cycle, and we were quite surprised to hear that the next Photokina was supposed to take place in May 2019 already. It would have been quite a steep change to only leave 8 months between two trade shows instead of 24 months. It turns out many exhibitors thought the same – some major big camera manufacturers had already decided to skip 2019’s Photokina altogether.

Yesterday, an official press release was published on the Photokina website, announcing that the next Photokina trade show will take place in Cologne only in May 2020. The decision to start a new annual cycle in May 2019 was reversed and the show will be relaunched one year later.

The exact reason to postpone the next Photokina, quoted from the press release:

The decision to postpone the start of the announced annual cycle by one year is intended to give all participants the opportunity to further develop the new concept for photokina and to tap into new target groups among exhibitors and visitors in order to heighten the status of the trade fair as a global platform for the photography and imaging industry.

It is unlikely that, in May 2019 after just over seven months, we will once again be able to create the same enthusiastic atmosphere that characterised photokina 2018. This is why we have decided to start the planned annual cycle in 2020. 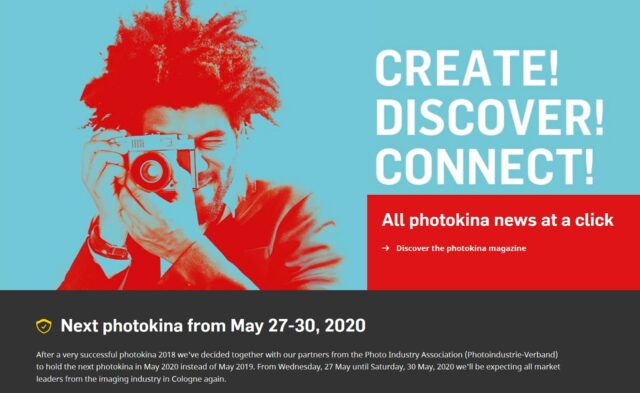 For Koelnmesse, promoter of Photokina, it is important to provide enough time for technology companies to bring innovative products and technologies to present during the next Photokina trade show.

In our opinion, the real reason to postpone to 2020 stems simply from the pressure that big manufacturers applied. We know of at least two large Japanese camera manufacturers that would have skipped the 2019 show altogether, and that could have been a death nail for a show which has been considered the most important photo exhibition in the world for many decades. After all, the big camera companies are the show’s biggest draw. It’s absolutely the right decision to skip 2019.

Photokina already tried to increasingly involve new exhibitors from innovative areas such as mobile, imaging analytics, digital workflow and moving images, and something they call a “stronger focus on experience for visitors” (we’re not sure how it was any different this year from last time though). The newly created Imaging Lab, in which start-ups, investors and scientists presented and discussed new imaging applications, is also part of the new concept.

I know that the importance of trade shows like Photokina is not only about the exciting announcements – there are lots of nice workshops, visitors can talk with manufacturers, try out gear, and so on. I can’t help seeing however, that when it comes to new exciting product or technology announcements, the importance of trade shows has slowly declined over the last few years. Many tech companies decided organize their own events to announce new products in order to gain more attention.

What’s your take on this – where do you see the future of such industry trade shows? And what do you think of this decision to cancel Photokina 2019? Let us know in the comments below.