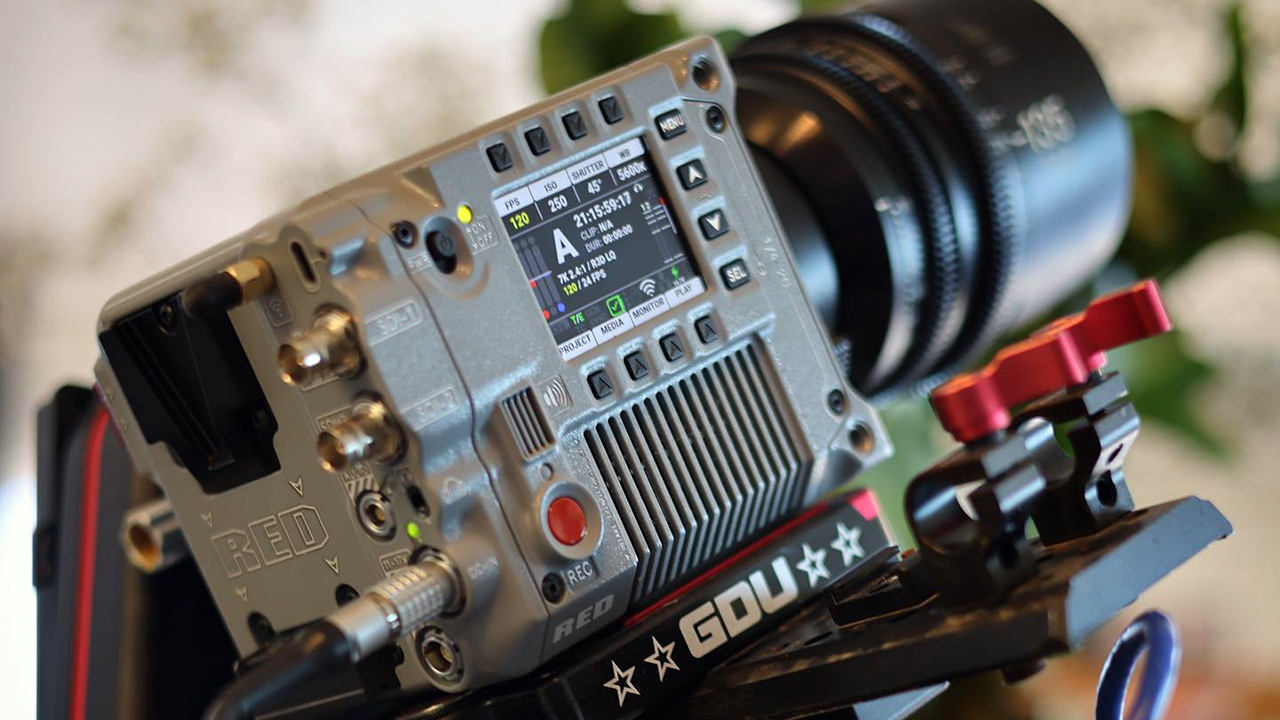 RED has recently rolled out the Beta 1.3 firmware update for their 8K VV flagship camera, the V-RAPTOR. It adds ELQ quality setting for REDCODE RAW, introduces support for large-capacity CFexpress cards, and brings several bug fixes and overall stability improvements. It is now available to download for free from RED’s website.

The RED V-RAPTOR has been out in the wild since September 2021. Although the company had to fix a few issues along the way, such as the sensor stitching and the RF locking ring problems, the camera is slowly getting better via a series of firmware updates.

Towards the end of last year, the V-RAPTOR gained Time-lapse mode and support for ProRes recording via Beta 1.2.0 firmware update (officially released in February as firmware version 1.2.5) and now the camera is getting another major upgrade with Beta 1.3.1. Let’s take a closer look.

There are quite a few reasons why V-RAPTOR users should be excited about the release of the Beta Build 1.3.1, starting from the addition of the new ELQ quality setting for REDCODE RAW. Up to this day, users could only choose between HQ, MQ, and LQ. Now, this new option offers higher compression, which can come in handy when shooting long takes or for low-budget productions where supreme image quality is not a priority. Also, Phil Holland has already added the new ELQ setting to his useful frameToDataRate tool.

Finally, another major improvement involves the sensor calibration procedure. Indeed, according to the firmware release notes, “User” calibration now only requires about 30 seconds to complete, rather than several minutes.

Along with these new features, Beta Build 1.3.1 brings other bug fixes and general stability improvements. Here’s the full list.

The new Beta Build 1.3.1 for RED V-RAPTOR is now available to download free of charge from the manufacturer’s website. The camera is available for purchase from B&H and CVP for $24,500.

What excites you most about this update? Are you going to install the new Beta 1.3 firmware on your V-RAPTOR any time soon? Share your experience in the comment section below!