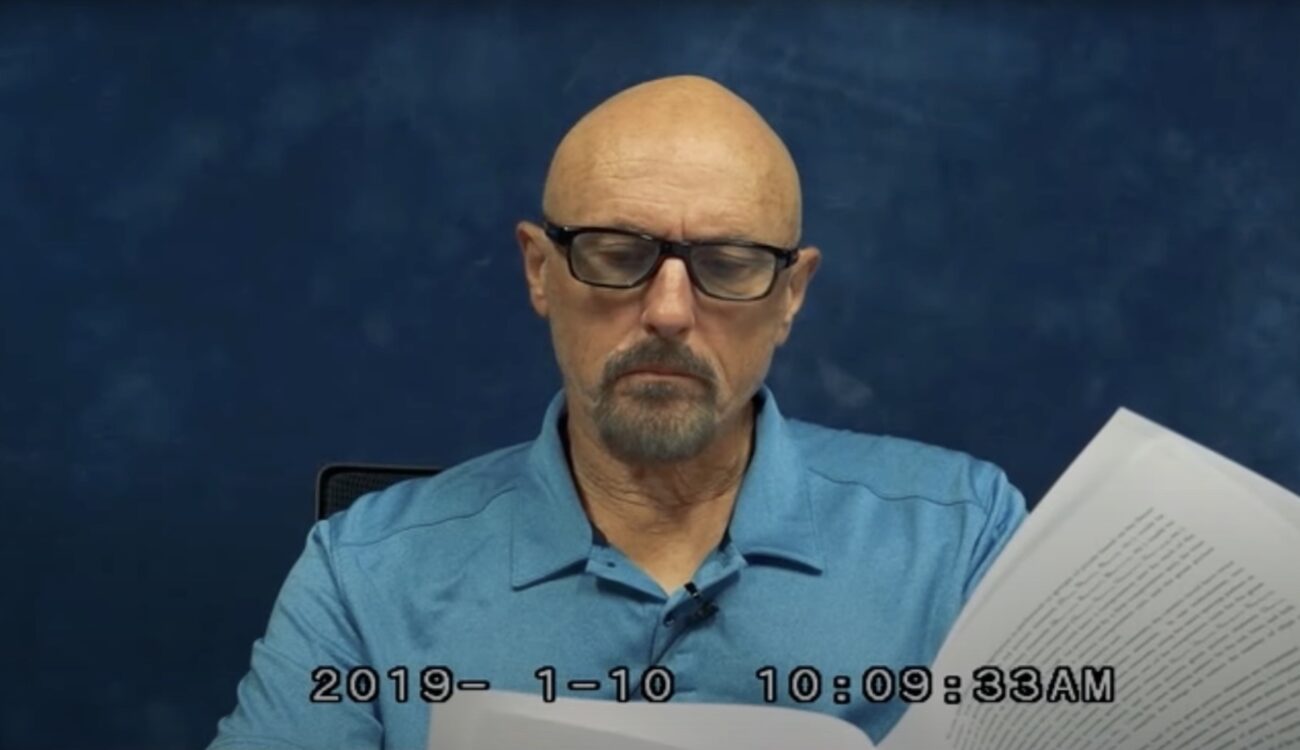 RED’s nemesis YouTuber is at it again – In his latest video, Jinni.Tech claims that the patented method used in RED’s compressed raw format REDCODE is virtually identical to the (JPEG 2000-based) CineForm RAW format with a slightly altered GAS (green average subtraction). He further claims that RED simply took advantage of the CineForm not being patented and hints at the method therefore being “prior art”.

Some background to the saga Jinni.Tech vs. RED

Back in the pre-Covid era – in July 2019 – we wrote about a series of videos from Jinni.Tech (a company behind JinniMags – unofficial media for older RED cameras) that focused on RED Digital Cinema and particularly RED media at that time (The RED Mags) and their pricing. These videos caused quite the discussion – here is our first and second article about these videos from 2019.

What followed – lawsuits and counter-lawsuit

After this, Bruce Royce from Jinni.Tech uploaded the next episode about RED (part 5 – Red terms of business legality) in August 2020, but apparently he had to eventually take the video down for legal reasons in 2022. At least that is what Jinni.Tech claims in the video that is now reuploaded on his channel.

What followed was also a lawsuit by RED vs. Jinni.Tech for “patent and trademark infringement, false advertising, unfair competition, unjust enrichment, and breach of contract”, but RED “voluntarily dismissed its lawsuit without prejudice” after learning that Jinni Tech “would likely be unable to pay any meaningful damages award should RED prevail”. Then, there was a counter-lawsuit of Jinni.Tech vs. RED, which also was thrown out of court.

So as you can see, there is a history of animosity between the two parties. Therefore, any information from Jinni.Tech should be taken with a grain of salt, because he clearly has an agenda. Nevertheless, he posted a new video about a week ago, which raises a newer accusation against RED. (I think he picked a bad time to post this video though with most people out of office during the holiday break …)

In the latest video, part 6, Jinni-Tech’s Bruce Royce focuses on dissecting the REDCODE RAW compression format. I would recommend you watch the entire video, as he goes on in great detail on why he thinks there are remarkable similarities between REDCODE, QuickTime and CineForm.

In the video description, there are a few notes, corrections, and clarifications from Jinni.Tech:

At the beginning of the video, he looks at an old R3D file from the old RED One camera and compares it to an older wavelet JPEG 2000 codec and Apple’s Quicktime video format. He goes on to assert and show that a R3D file is a standard JPEG 2000 QuickTime video, which cannot be played in a standard player because it’s packed inside a non-standard RED-specific wrapper format.

In the next chapter, the video explains how the RGGB pattern of Bayer pattern of most image sensors works, what is demosaicing, and GAS (green average subtraction).

This is followed by further examination of RED’s patent from 2007 and further documents. According to Jinni.Tech, upon the examination of the Apple vs RED.COM court case (and mostly the “personal declaration in support of the patent” of Thomas Graeme Nattress – RED’s lead camera systems architect), the GAS process is the key part of RED’s patent.

The next part goes back to 1996 and the first introduction of Wavelet video codec for digital image sensors by Analog Devices. This lead to the birth of JPEG 2000 image compression technology finalized in 2001.

The last part of the video explains a history of CineForm codec to make a final claim. The CineForm video codec (developed between 2001 and 2002 by David Newman) is a wavelet compression video codec also widely available in 8-bit or 10-bit YUV, or 12-bit RGB/RGBA (CineForm HD).

Simply put, CineForm is an adaptation of JPEG 2000 format, but with a focus on speed (of video editing). CineForm is way less computing-intensive than JPEG 2000 – 8x to 10x faster to edit with the file sizes being only 8-10% larger than JPEG 2000. CineForm achieved it by choosing a Huffman method of raw data compression.

Later in 2005, CineForm RAW was introduced to offer substantial compression directly from CFA Bayer image sensor data. This codec was then used in the SiliconImaging SI-2K camera that was able to record visually lossless raw Bayer data in a 10-bit log. According to Jinni.Tech, the CineForm RAW was developed and introduced before 2005, so before RED even existed as a project (which was since December 2005).

The point of talking about the CineForm RAW codec was for Jinni.Tech to demonstrate his claim that it is basically the same technology that RED later got patented with REDCODE with only a slight difference in the GAS (green average subtraction).

Please keep in mind that this article contains many of the claims from the Jinni-Tech video and these are not the opinions of the article’s author or CineD as a company. While the video does raise some interesting topics for discussion, it is always important to hear both sides of the story before making a judgment.

RED changed their ways over the last few years and their recent cameras (Komodo and the DSMC3 line) now use “off-the-shelf” media. It is unclear how much this change was driven by Jinni.Tech’s REDMAG videos from 2019. Today, there are still “RED-approved” memory cards, but this is more of a recommendation. Many other non-approved CFexpress and CFast cards work too. I think this was positive progress for filmmakers as a whole.

Honestly, I think the RED Komodo, for instance, is a very reasonably priced cinema camera given the specs (especially because of the global shutter sensor design). Additionally, unlike with previous RED cameras, customers no longer need to invest thousands of dollars for accessories to have a ready-to-shoot camera package and that is good. Also the RED V-Raptor 8K is a remarkable camera with a remarkable dynamic range considering its price and size, as we uncovered in our standardized Lab Test only two months ago.

Personally, I would love to see more camera manufacturers be able to include compressed raw codecs in their cameras and not be limited by RED’s patent. On the other side, owning a patent is an important asset for every company and RED obtained it legally in 2007. It is a pity, however, that this particular patent limits access to better video codecs for companies such as DJI, Nikon, Kinefinity, and others.

We might find out in the not-too-distant future if the patent holds: After RED sued Nikon for using an internal compressed raw codec in their flagship Z 9 camera, Nikon countersued RED, basically saying that their raw patents are not enforceable because they missed to disclose to the patent office that they made their raw compression technology already common knowledge before the application. Jury trial is set for January 2024, so this will take a while until we know more – in the meantime, Nikon Z 9 users can continue to use internal compressed raw.

What is your view on this? Let us know in the comments section underneath the article.