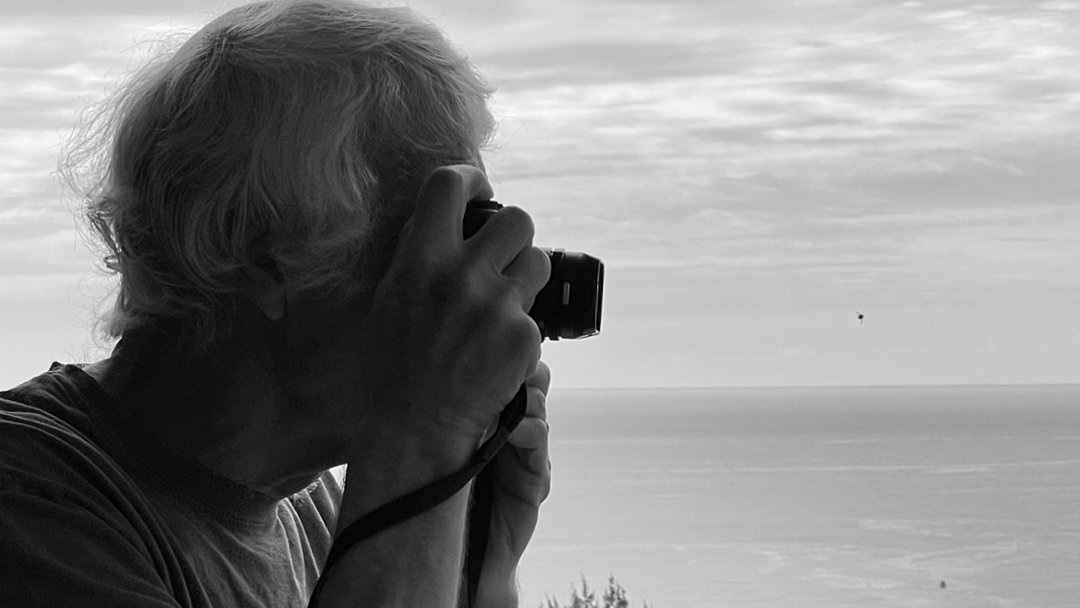 The legendary DP, cinematographer, and multi-Oscar winner Roger Deakins is releasing a compilation of black and white stills taken over the last half-century of work, travel, and life.

We all know that videos, technically, are just sequences of still photographs – perhaps captured with a different approach to motion blur and some distinctions in exposure control, but a collection of stills nonetheless. Many of the same principles that make for a brilliant photo can also make for a brilliant cinematic shot, especially in slower, less motion-packed film genres like drama and suspense.

Now Roger Deakins, one of the greatest cinematographers alive, is coming out with a book of his still photography, focusing on black-and-white stills taken over the past 50 years. Called Byways, the book is a compilation of personal photos taken while jet-setting around the world for both work and leisure. It includes early photographic work done on a youth arts commission, documenting life in rural North Devon and the slow breakdown of its historic English community.

The book includes everything from the amazing vistas to odd-looking twigs, one-off art projects, and vacation reels. For most of us, these things would not be remotely interchangeable, but Deakins seems to have put as much passion into his personal photography as into his professional work.

Deakins has won the Academy Award for Best Cinematography twice, once for Blade Runner 2049 and once for 1917 (check our article on that here), and both were praised for their stark use of framing and contrast. And while Blade Runner, in particular, was known for its almost avant-garde use of color, many of these scenes are so heavily colored that they became almost as monochrome as black and white images.

With 1917 and Deakins’ extensive work with the Cohen Brothers, we can see that his comfort zone definitely lies in a more muted palette. So, it does make some sense that his personal photography would favor black and white shooting.

The book was a long time coming

Deakins has stated that he’s never shown his personal photography before – which, in the age of Instagram, truly indicates the generation he is from. Photography and cinematography are obviously distinct disciplines, but the close relationship between the two ought to make this book of interest to anyone who respects the impact of a great aesthetic eye. Perhaps if it’s successful, more cinematographers will consider releasing their work in stills.

Byways is available for pre-order now. (See our Amazon buy links below). Shipping should begin this fall.

Do you think cinematographers make for good photographers? What about the reverse? Let us know in the comments below!