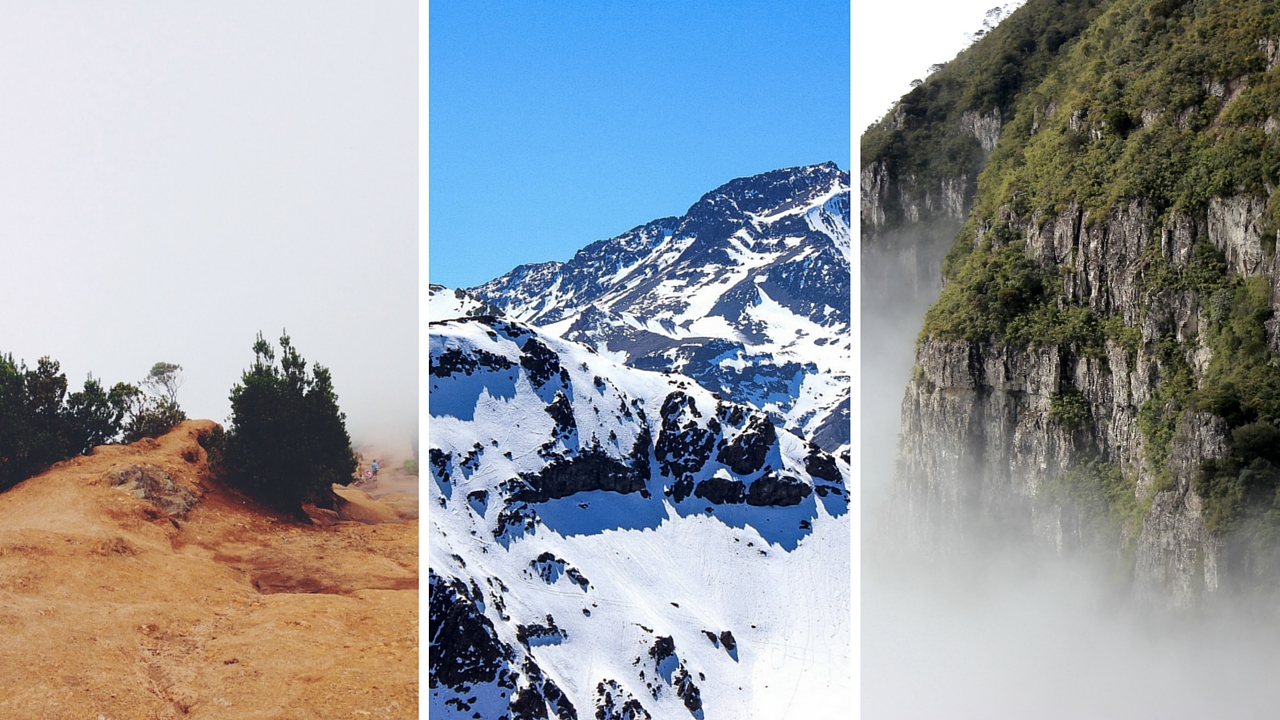 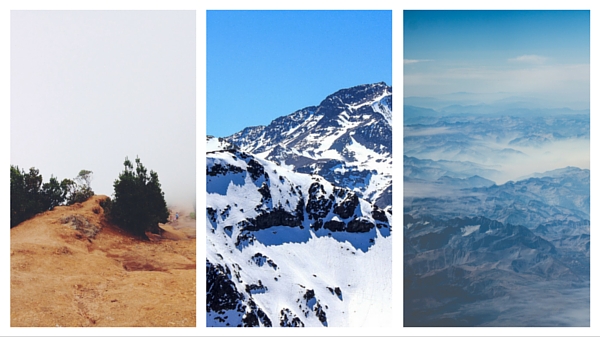 If you find yourself in rugged environments, you need portable memory that’s fast, tough, and reliable. The SanDisk Extreme 510 could be exactly what you’re looking for.

At CES 2016, SanDisk had quite the treat in store for photographers, videographers, and anybody else that requires high-performance memory that can stand the trials and tribulations of a rough and tumble life: the Extreme 510 Portable SSD. So, let’s take a closer look, shall we?

Before we delve a little deeper into the ruggedness of this portable SSD, let’s have a quick summary of the tech specs:

All in all, when you require tough memory on the go, you can’t go too far wrong with the SanDisk Extreme 510. They’ve managed to pack quite a lot of punch into a pocket-sized SSD which, for all intents and purposes, can take a few hits itself!

We’ve seen the specifications, we know that it is dust proof and water resistant—truth be told, it is not looking like a bad option for those that need their memory portable and nigh-indestructible.

The SanDisk Extreme 510 builds on the highly successful Extreme 500, so it has a good pedigree. They’ve opted to protect the drive with a rubber bumper, compliant with IP55, helping to ensure that water and dust don’t have their wicked way with the drive’s data. This bumper also comes in handy for guarding against drops and tumbles—especially useful for any butter-fingered shooters amongst you!

Inside the sleek yet solid design, you’ll find transfer speeds of up to 430MB/s. For anybody still using a portable HDD, the data transfer alone should have you salivating—this beast is up to four times faster than the typical external hard drive.

As if being portable, lightweight, tough, and blazingly fast weren’t enough, the SanDisk Extreme 510 also comes with SanDisk SecureAccess. This provides the option of 128-bit encryption for your data, meaning that your files are safe from both the elements and unwanted eyes!

To USB-C, or not to USB-C? That is the Question!

The only issue that the SanDisk Extreme 510 has is its lack of USB-C compatibility. Featuring only a regular micro-USB 3.0 port, it is not exactly friendly for regular users of newer MacBooks, Tablets, or Smartphones.

However, if this is a non-issue for you, then you may well be looking at the ideal portable storage for your needs.

The SanDisk 510 Extreme is Available Now

With all of that out of the way, there’s only one thing left to look at. The price!

Fortunately, the folks at SanDisk have been quite reasonable, giving the Extreme 510 Portable SSD a respectable price tag of USD $250, which equates to roughly €229 or £175—definitely within the realms of reality, unlike another SSD that has recently been announced!

PS. the SanDisk Extreme 510 Portable SSD is also shipped with a 2-year warranty, providing that little bit of extra security for those of you who really abuse your memory!