A couple of days ago I tried to figure out the inner workings of the newly announced Edelkrone Jib Plus. Now, at NAB 2016, Seb met with Edelkrone’s CEO Kadir Köymen to find out how (and if) it actually works – and it does indeed!

How the Edelkrone Jib Plus works

As Kadir walks us through the inner workings of the different modules of the Jib Plus, it becomes very clear that first and foremost a lot of programming went into this device. The real magic happens inside the sensor module with sits between the tripod and your jib arm of choice. The module senses the movement of your given jib whether it is panning or tilting (or both, of course) and feeds the computer within to do its calculations.

The system needs to see the target of choice from at least two different perspectives manually, then it triangulates the information and calculates a smooth curve for each and every in-between point in space. Some serious reverse kinematic calculations are going on! With only two points in space, the system will learn to point the camera at the given target no matter where you swing the jib manually. 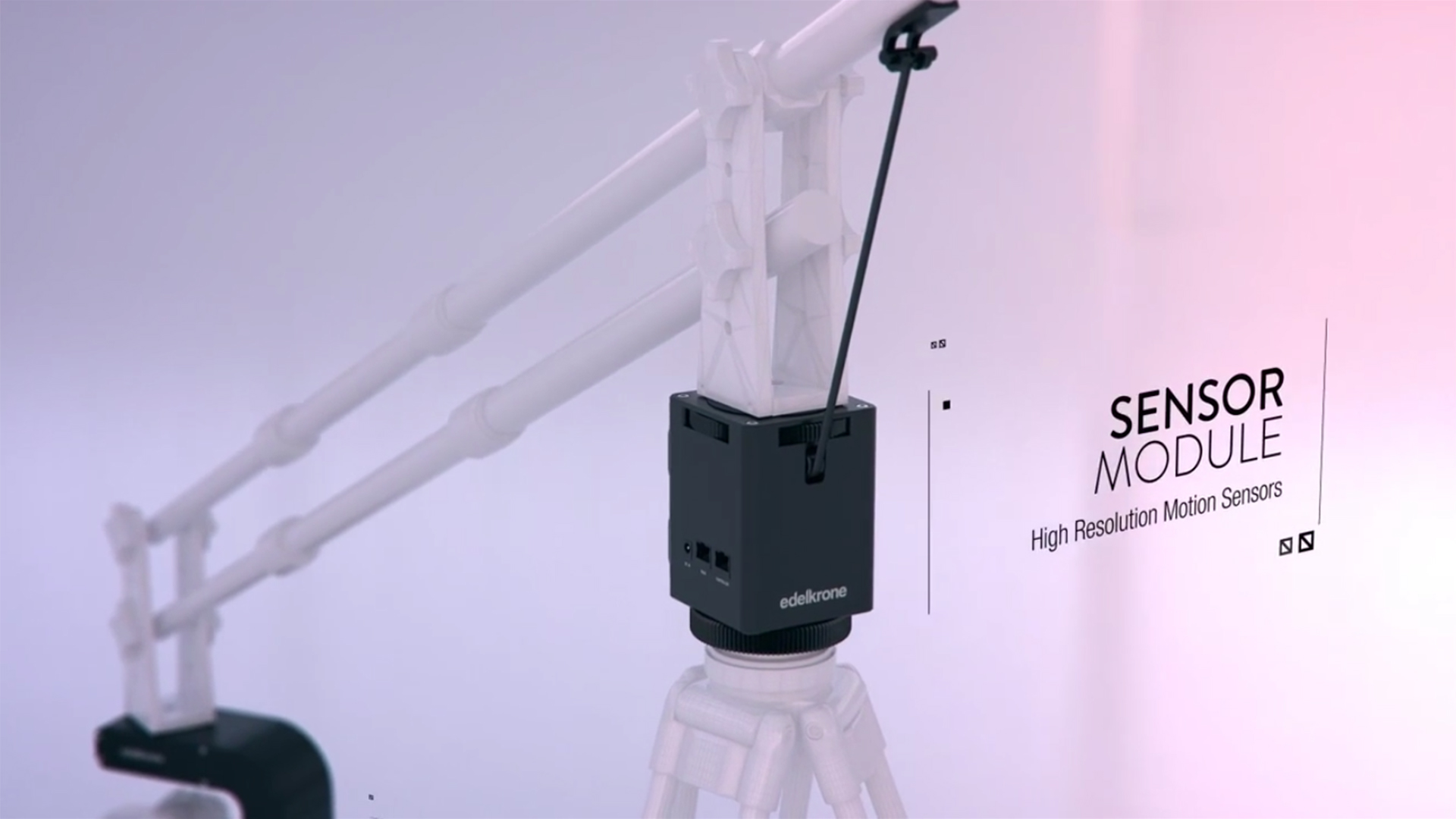 The best thing is that you can put the system on any jib, it will do all the tracking and focusing for you. You just need to operate the jib as you like and the camera will follow your target and holds it in frame. Focus probably will need more than two points; you teach the system as you go to refocus manually via the controller module. The resulting focus curve is being used for all stored targets shot with that same lens. 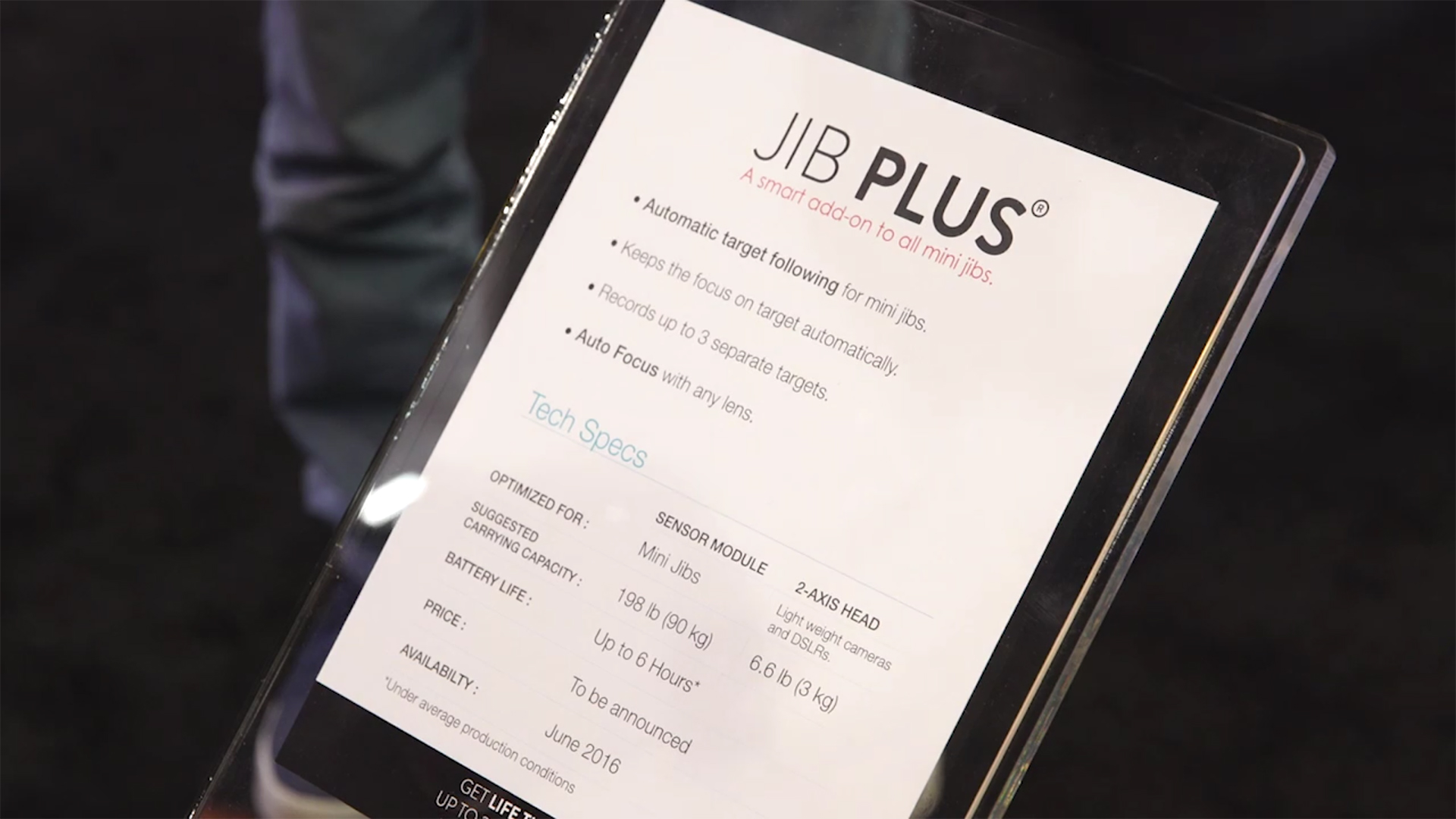 So basically, we’re talking about an automatic target tracking system for jibs. According to Kadir, it is long going project—and it is almost finished. Please note, it’s still in a pretty advanced prototype state, but it will be ready in three months from now.

Pricing of the Jib Plus

It’s really nice to see how a company can be so innovative and fresh like Edelkrone. Kadir tells us this is because they think differently:

All-in-all it sounds like a neat approach to come up with fresh and innovative products. Chapeau!

Learn all about the new Jib Plus in our previous article and on the Edelkrone website.