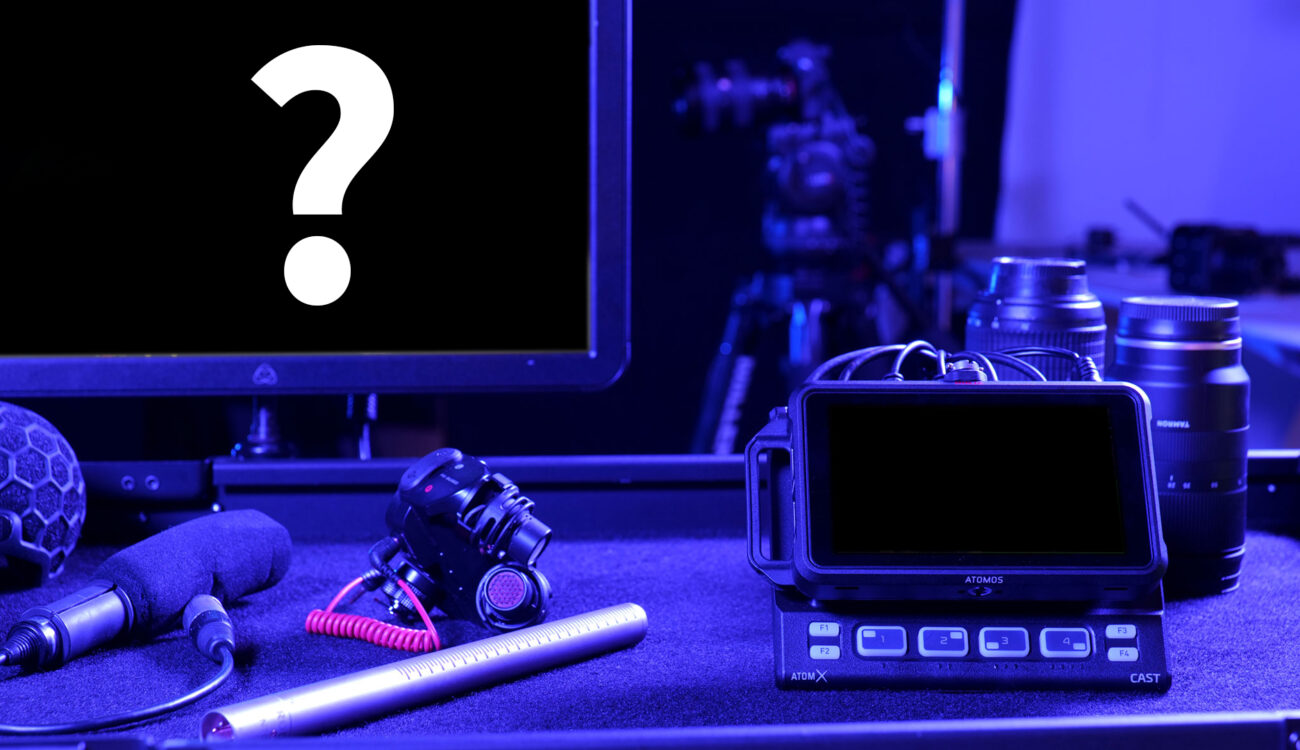 The Atomos AtomX CAST is the company’s latest expansion module for the Ninja V and Ninja V+. Unfortunately, we’ve been contacted by multiple buyers that the unit they received doesn’t work due to a firmware issue. So we reached out to Atomos to learn more about it.

Back in June 2021, Atomos officially launched the Atomos AtomX CAST. In short, this expansion module allows you to insert your Ninja V/V+ inside it, which converts your monitor/recorder onto a live-switching and recording device. But, to this date, it looks like filmmakers who received it found it as useful as a white crayon.

In the video above made by AP35, you clearly get the main issue: Atomos sent the product to customers without any firmware to make it work with your Ninja V/V+ monitor/recorder. So, the AtomX CAST does absolutely nothing at the moment.

At the time of publishing, the AtomX CAST is still marked as “available July 2021” on Atomos’ website. On most websites, including our partners B&H and CVP, the unit is in a pre-order/backorder state.

Also, some of the features of this device are still pretty vague. Indeed, can the unit allow you to record the four video streams simultaneously as separate ISOs? Or is it just the program output that is recorded?

We reached out to Atomos to learn more about all these issues, and here is their statement:

At Atomos we take quality, compatibility, and performance very seriously. In June 2021 we launched AtomX CAST, and prior to shipping, we discovered an unforeseen performance issue related to our firmware. We immediately paused shipping and shifted engineering, product, and quality assurance teams to dedicate their efforts to resolve the issue.

Unfortunately during that time a few AtomX CAST accidentally shipped without firmware. For this we sincerely apologize, we are working hard and we will announce a date very soon.

If you received an AtomX CAST unit please contact our support team and we will offer you a free Ninja V 5” Accessory kit and H.265 activation to thank you for your patience.

The Atomos AtomX CAST retails for $399, and as stated by the company, there is no shipping date yet.

Did you receive your AtomX CAST yet? Do you think Atomos should’ve waited before announcing the CAST? Do you wish it could record the four video streams simultaneously for future video editing? If you’re part of the customers that received it yet, don’t hesitate to let us know in the comments down below so Atomos can contact you!