Thomas Kiennast AAC talks about the challenges of shooting his latest movie “Ich war noch niemals in New York” where he was the Director of Photography. Nino Leitner AAC hosted this panel discussion during the Photo & Adventure trade show in Vienna, Austria in November 2019. 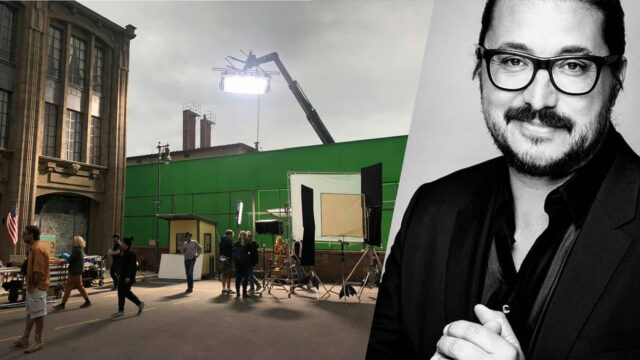 During this year’s Photo & Adventure trade show in Vienna, Austria, cinema5D team was in charge of the “Cine & Video stage” program at this show. We invited many interesting guests to talk about various topics. You can see the initial post here. We decided to publish the most interesting topics again in separate articles. You can await these to be published in the next weeks. This article is dedicated to Nino’s panel discussion with Thomas Kiennast AAC, who was a Director of photography on a 2019 movie called “Ich war noch niemals in New York” (I have never been to New York).

Thomas Kiennast AAC is an Austrian cinematographer, who graduated from Vienna Film Academy. He started as a commercial Director of Photography, but he soon moved on to longer-form fiction works and feature films. Thomas currently runs a filmproduction company Das Rund in Vienna. 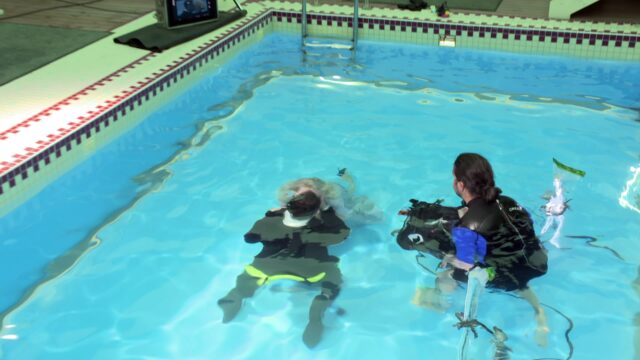 “Ich war noch niemals in New York” (I have never been to New York) was originally a stage musical based on a song of the same name from Udo Jürgens, who was a very popular Austrian composer and singer. Director Philipp Stölzl teamed up with Thomas Kiennast and they made a movie based on this stage musical. Starring Moritz Bleibtreu and Heike Makatsch, it is a production of a rarely seen scale in German/Austrian productions. 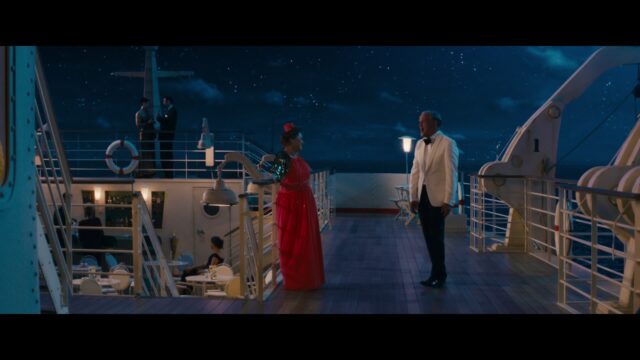 Thomas talked about the challenges of filming most of the movie inside a studio. They constructed a whole middle section of a ship in a 360-degree blue screen studio in Germany and shot many parts of the movie there for 7 days. One of the challenges was the limitation of the studio’s roof because Thomas wanted to include “aerial-like” shots of the ship’s deck from the top.

For this purpose, they used a special cable-cam system known from soccer games, something like Skycam, which provided a free movement of the camera (as opposed to the classic cablecam fixed to one line of movement). The camera system can be seen in some behind-the-scenes clips. 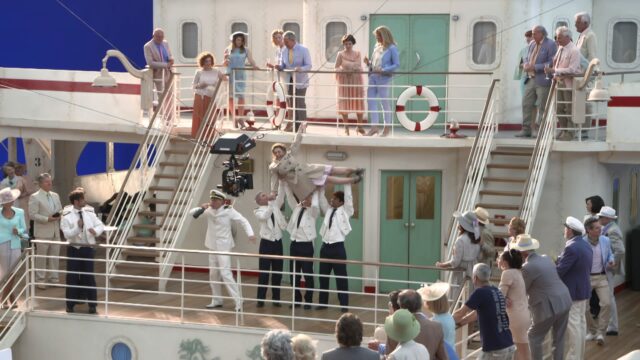 Thomas used old Hawk V-Plus anamorphic lenses for this movie to replicate the look of old Hollywood musical movies. They had three of these lenses available for the shoot. The studio was in Köln (Cologne) and the crew had some additional shots in Berlin and Sofia, where they had a set ready to look like a street in New York. 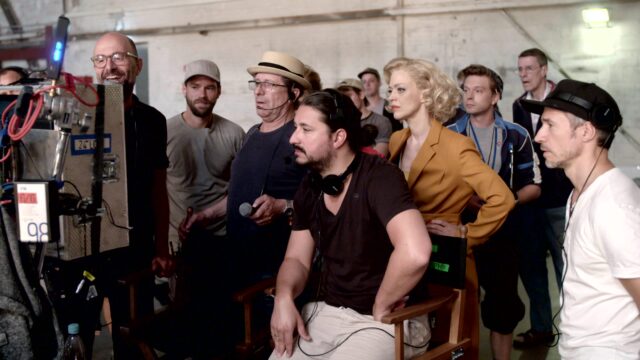 He also talked about lighting design and challenges. They had over 200 ARRI Skypanels on set and Thomas’ Gaffer programmed them so that he could easily switch between day and night lighting just with his iPhone. This, along with other workflows, helped to fit the whole production in only 34 days, which is not a lot for a feature film of this type. They also had a 200kW lighting rig on set to simulate the sun. 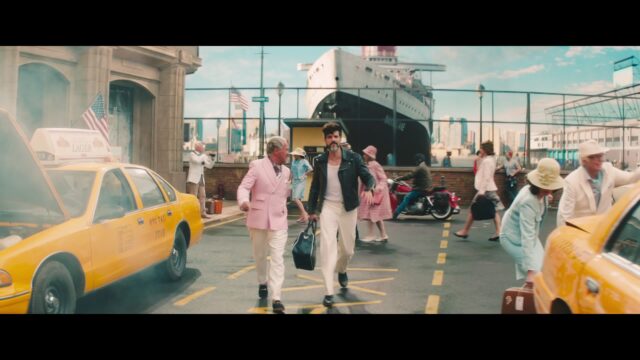 Thomas also didn’t forget to mention the vital importance of light in cinematography and how nowadays filmmakers often lack the skills of achieving a certain light design. As a closing thought, he mentioned the importance of storytelling in filmmaking.

Thanks to Aleksandra Gurgul at Universal Pictures Austria & her team for the permission to use snippets from the film as well as the behind-the-scenes footage.

Have you seen “Ich war noch niemals in New York”? What do you think of the cinematography of this movie? Let us know in the comments below the article.