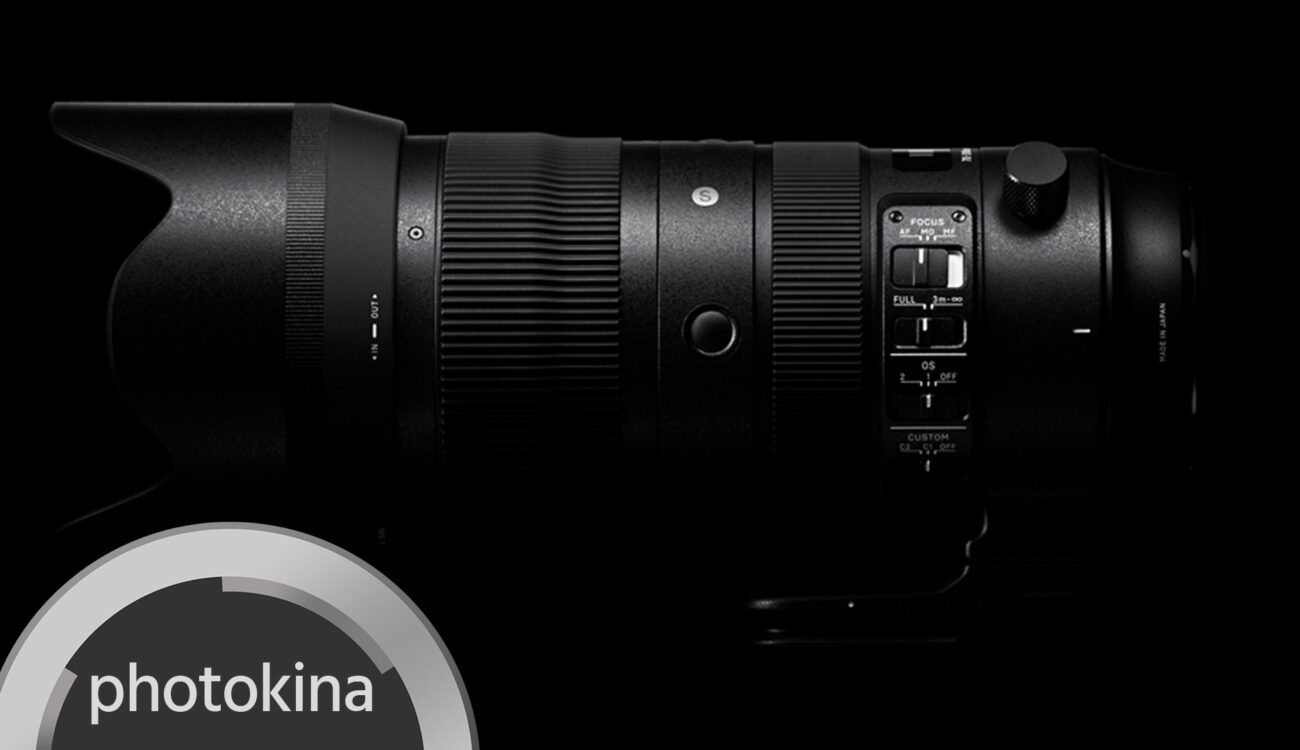 SIGMA just announced the release of 5 new lenses, two of the them telephoto zooms, featuring newly developed lightweight magnesium build and different options for various mounts and sensor sizes. The lenses are from the famous Art series, as well as the Sports and Contemporary series. 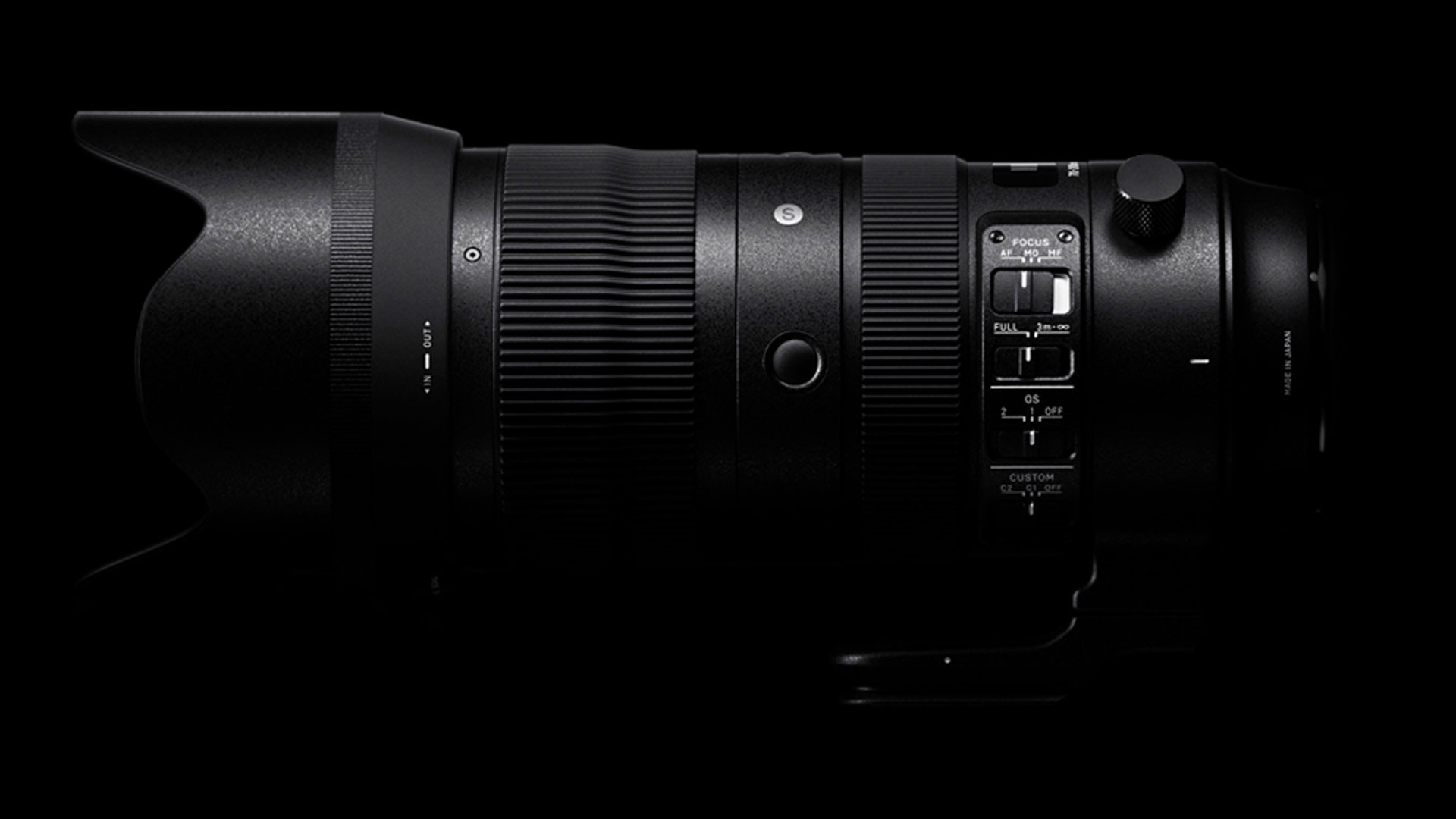 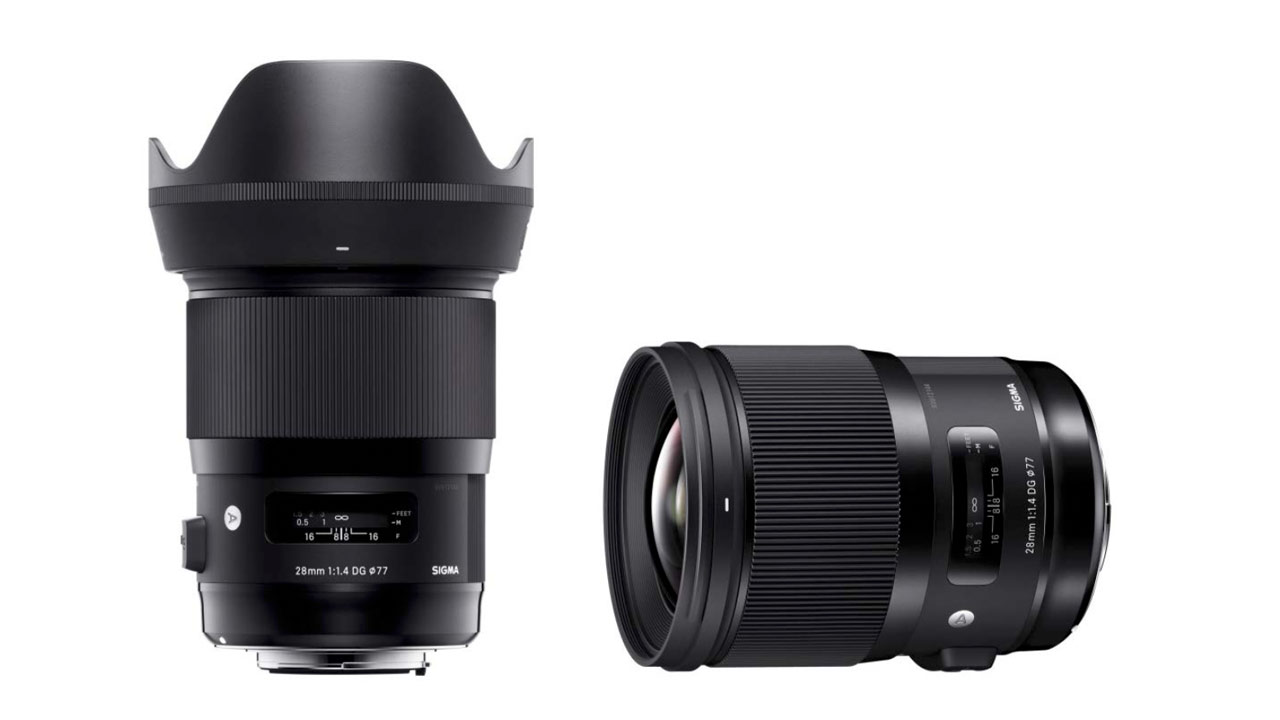 Further expanding the Art series on the wide end, the SIGMA 28mm F1.4 DG HSM features a rather complex construction with 17 elements in 12 groups, with two low dispersion elements cutting down on chromatic aberration and 9 blades in the aperture. It has a manual focusing override on the barrel and a focusing distance indicator. 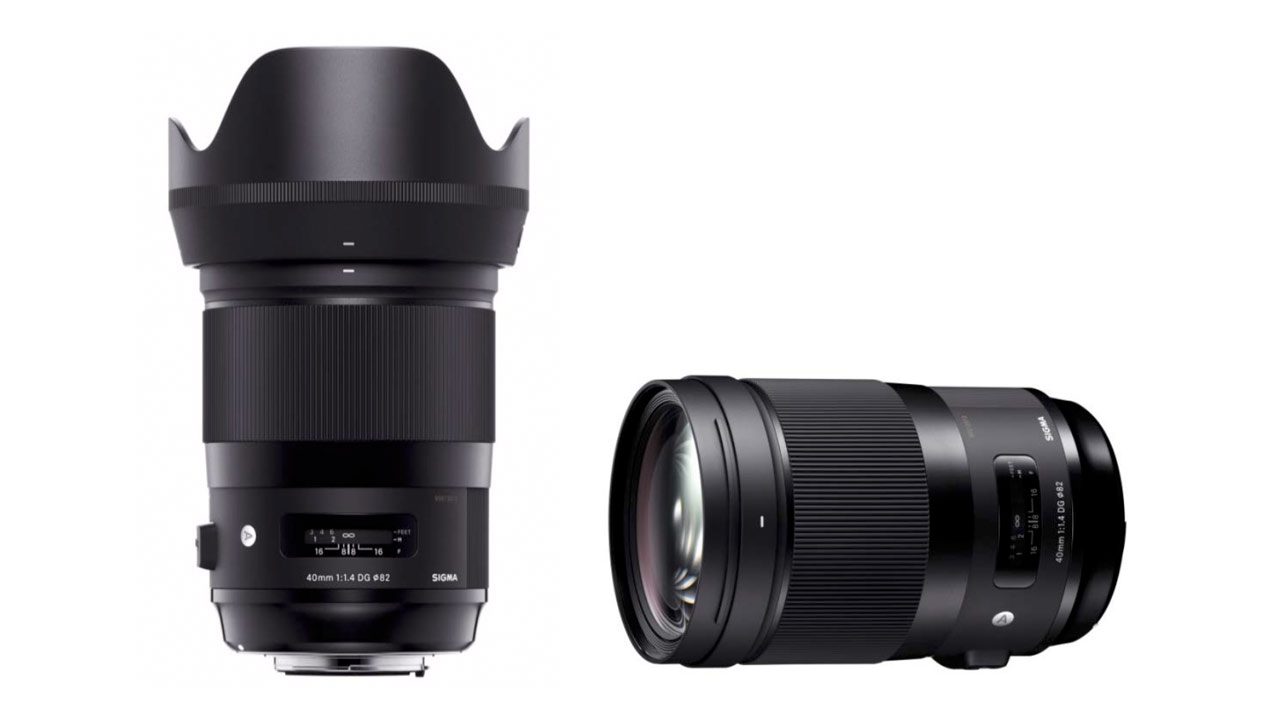 With 9 rounded aperture blades and 16 elements in 12 groups the 40mm F1.4 DG HSM is denoted as being specifically made for extremely high resolution scenarios, like photography above 50MP and video in 8k. It features the same low dispersion elements as the 28mm does. It as well has a manual focusing override on the barrel and a focusing distance indicator. 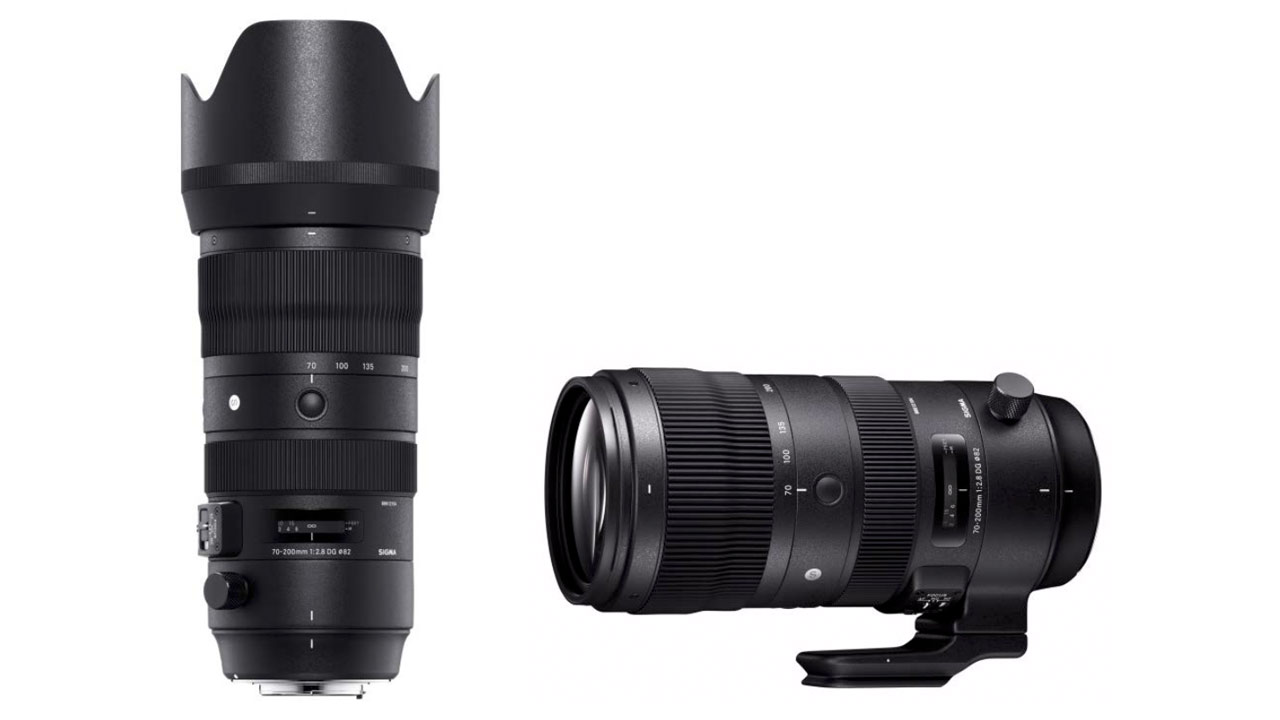 The optically stabilised 70-200mm F2.8 DG OS HSM completes SIGMA’s lineup of fast standard zooms, as it joins the 14-24 F2.8 DG HSM Art and the 24-70mm F2.8 DG OS HSM Art, which were already released. It has 24 elements in 22 groups, with 11 rounded aperture blades, providing excellent out of focus rendition and bokeh. The lens comes with a non-detachable Arca Swiss compatible tripod socket, manual override switch and a focus limiter on its body. There is also a customisable button and a focusing distance indicator on its barrel. 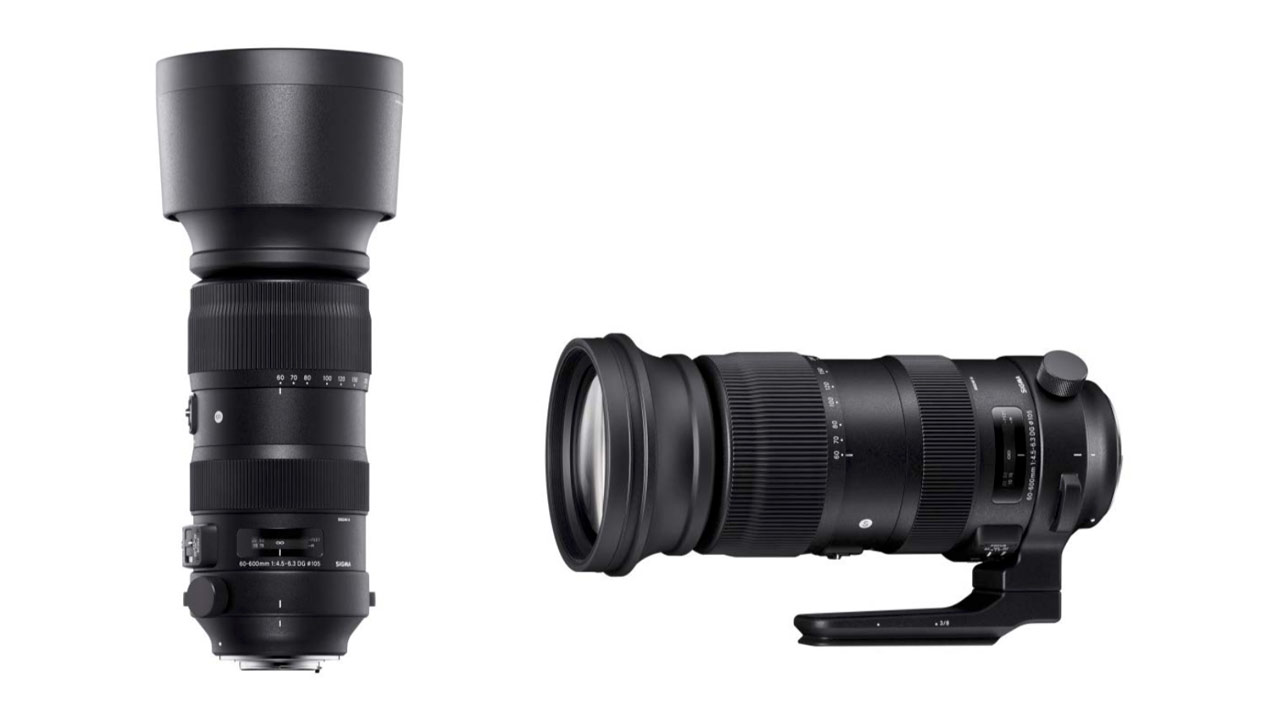 SIGMA seems hellbent on expanding the really long telephoto end of their lineup. The 60-600mm F4.5-6.3 DG OS HSM joins the 150-600mm F5-6.3 DG OS HSM Sports and the 150-600mm F5-6.3 DG OS HSM Contemporary, being the world’s first 10x superzoom to end at 600mm. It has a complex construction with 25 elements in 19 groups, non-detachable Arca Swiss compatible tripod socket, manual focusing override and a focus limiter. It is intended to be a more versatile extreme telephoto zoom, with the rather standard wide end making it possible not to switch lenses all the time. 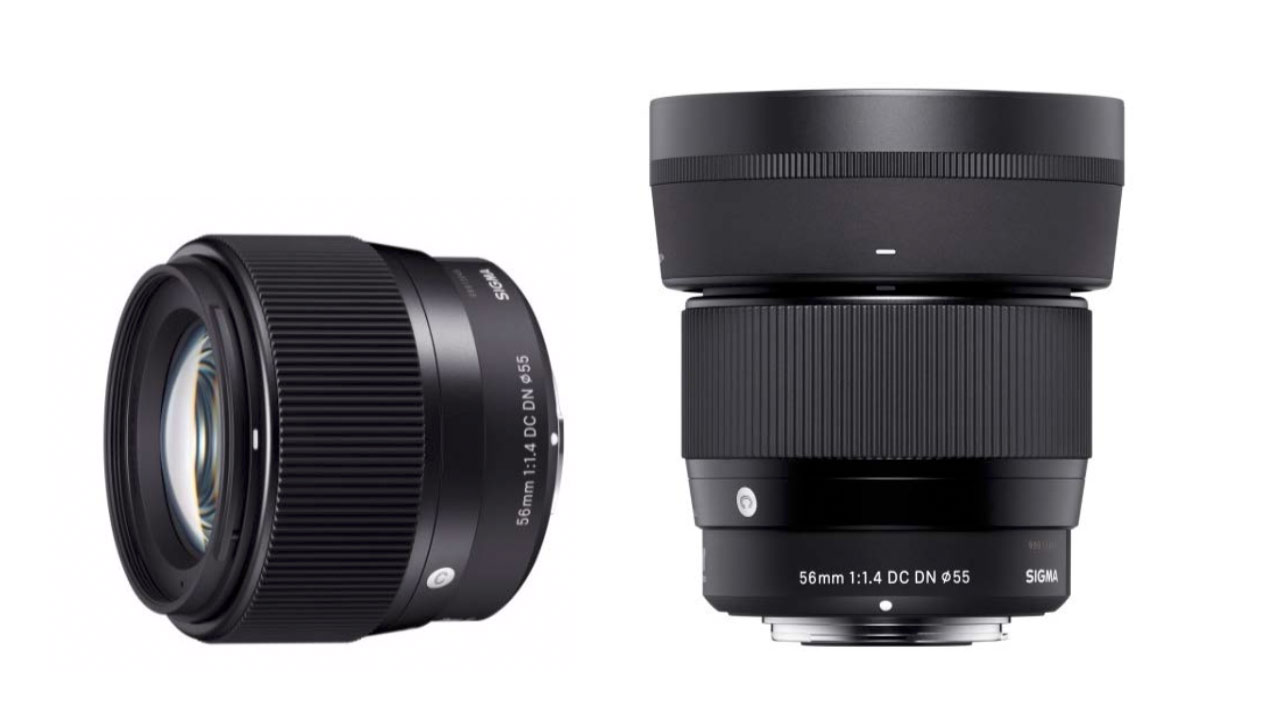 All of the lenses above are compatible with the USB Dock and the MC-11 Adapter. We’ll keep you posted on pricing and availability once the lenses are launched.

Ramping up Production with a new Factory 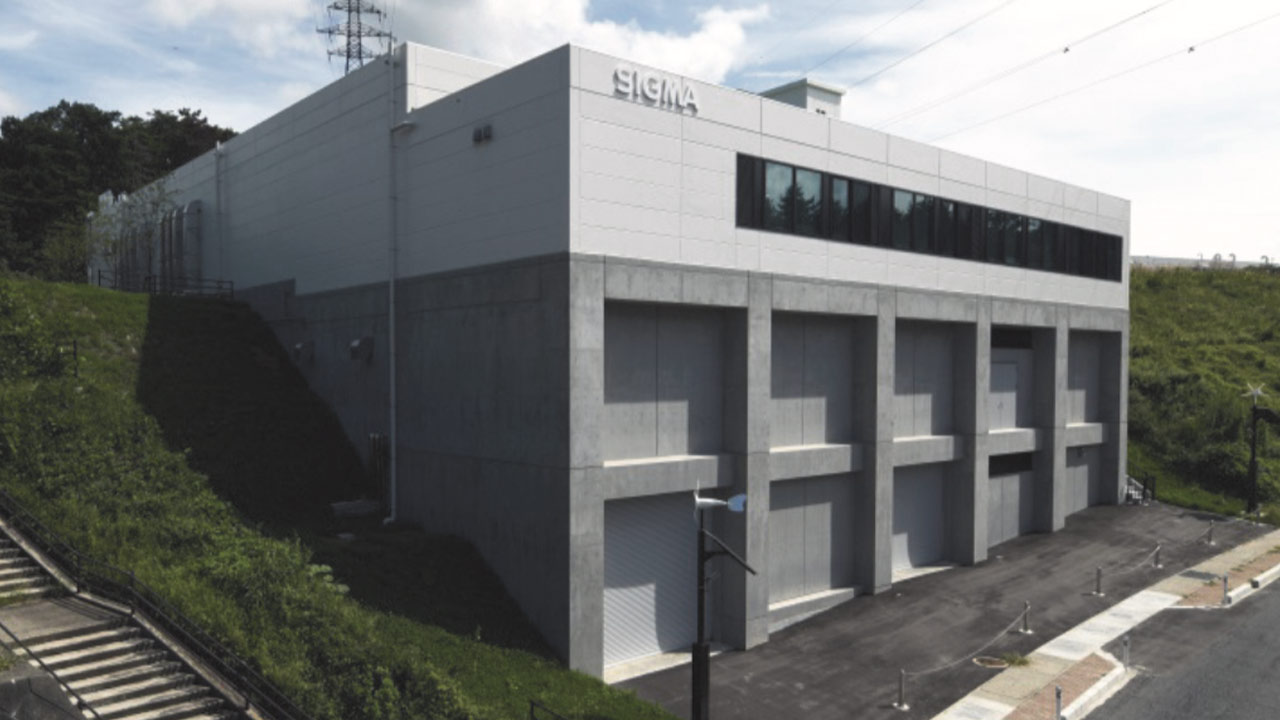 In other news, SIGMA just announced a new state of the art facility specialising in magnesium alloy processing, thus bringing this step of their production process in house. The new facility has already provided the magnesium alloy parts used in both zooms mentioned above.

With the new L-Mount-Alliance announced at Photokina, the ability to ramp up their production with less dependency on other parts vendors could prove valuable to SIGMA.

Are you excited about the new SIGMA lenses? Which one would you buy to expand your collection? Let us know in the comments!