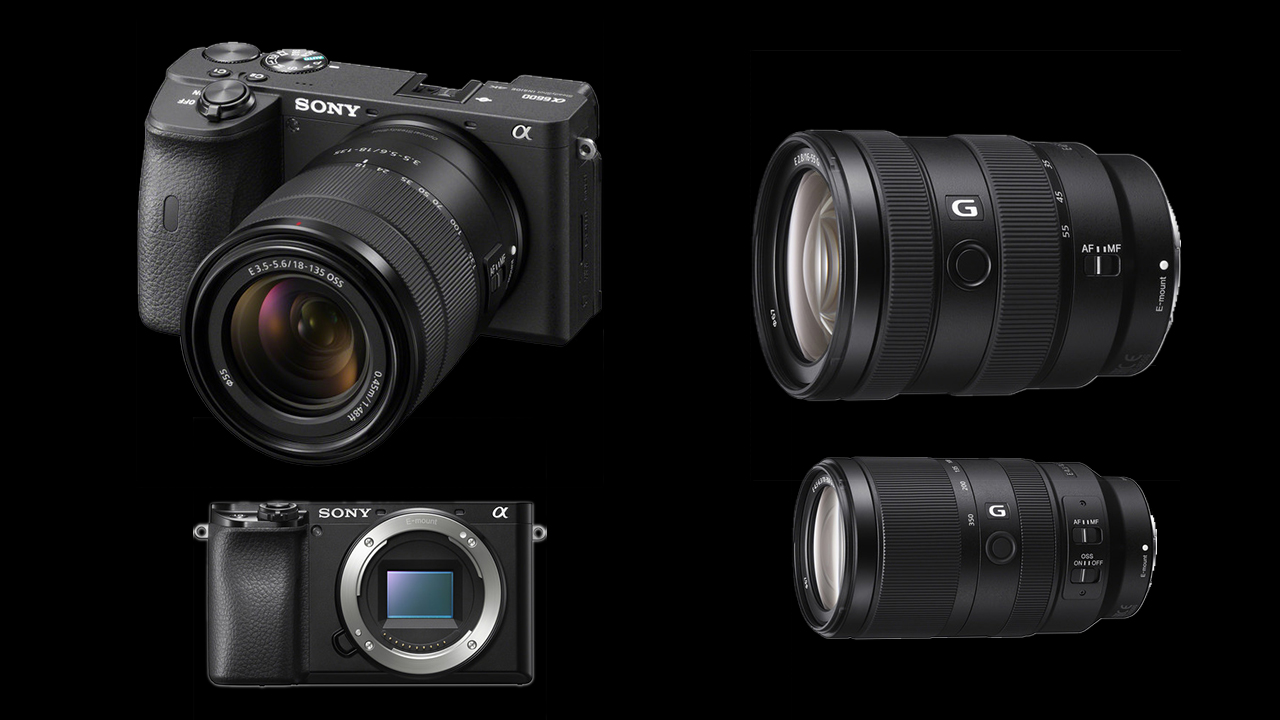 The Sony Alpha 6600 and Alpha 6100 are two new APS-C mirrorless cameras that have some things in common. For example, they feature the same 24.2-megapixel CMOS image sensor, the latest BIONZ XTM image processor and a front-end LSI implemented in Sony’s full-frame cameras. 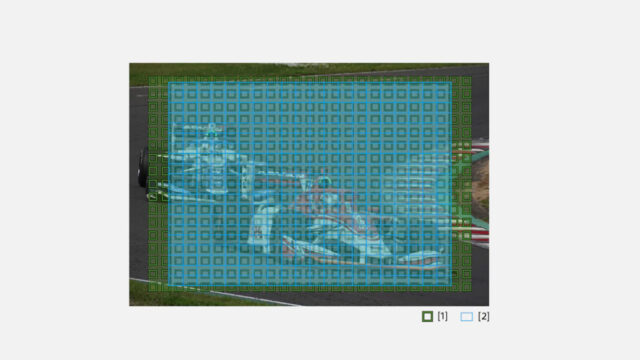 Another good news is that both cameras have Sony’s “Real-time Tracking” and “Real-time Eye AF” capabilities. This algorithm includes AI-based object recognition, including eyes recognition to make sure humans and animals are perfectly sharp. Also, this new algorithm should be faster and more precise than the previous ones.

Here is a quick summary of all the features both cameras have in common:

As you can see, both cameras are very similar feature-wise. Otherwise, the Alpha 6600 gets a few more features. 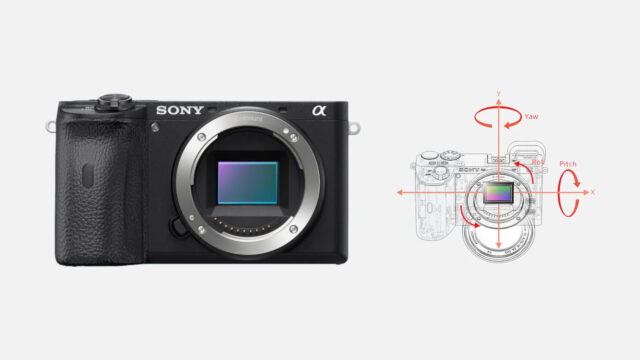 The Sony Alpha 6600 packs a few more features that the Alpha 6100 doesn’t have. These features include: 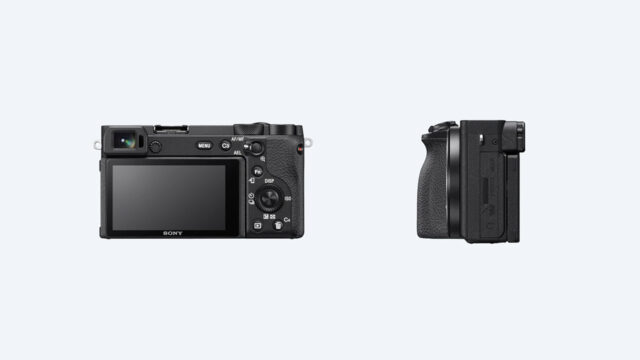 You guessed it, the Alpha 6600 is more “video-oriented,” whereas the Alpha 6100 is more of an entry-level mirrorless camera. To go with these new cameras, Sony also unveiled two new APS-C zoom lenses. 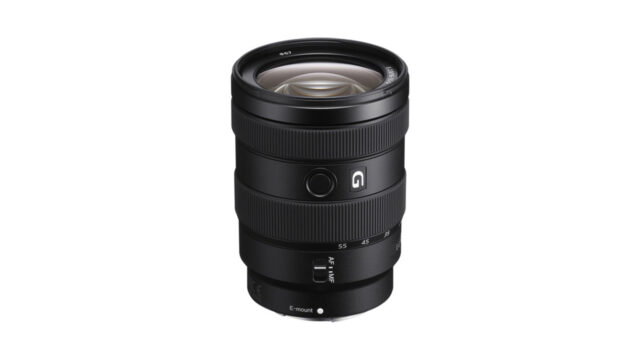 The Sony E-mount lineup of lenses is growing fast, in both full-frame and APS-C categories. There are 54 Sony E-mount lenses available, which is pretty incredible.

The lens design features two AA (Advanced Aspherical) and two aspherical elements to suppress aberration and ensure constant sharpness through the entire image. There is also three ED (Extra-low Dispersion) glass elements to help reduce chromatic aberration and color bleeding. On top of that, there is a Nano AR coating to suppress flare and ghosting. Finally, a fluorine coating is applied to the front element to resist dirt and fingerprints. 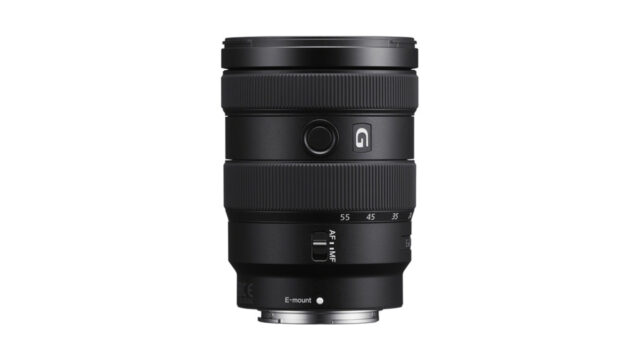 The Sony E 16-55mm F/2.8 G is dust and moisture resistant. Internally, there is an XD (eXtreme Dynamic) linear motor – the same that can be found in G Master series lenses – for fast and precise AF performance.

The aperture diaphragm consists of nine circular blades, and it weighs 494 grams. Also, there is a user-customizable focus hold button on the lens barrel itself. Unfortunately, this lens doesn’t feature image stabilization. 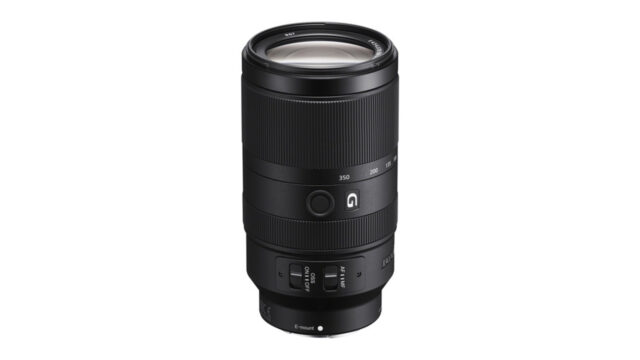 The Sony E 70-350mm F/4.5-6.3 G OSS is a super-telephoto which is 35mm equivalent to a 105-525mm making it an excellent lightweight (625 grams) and affordable lens for wildlife shooters. Also, it features optical image stabilization that is useful with such a long focal range. 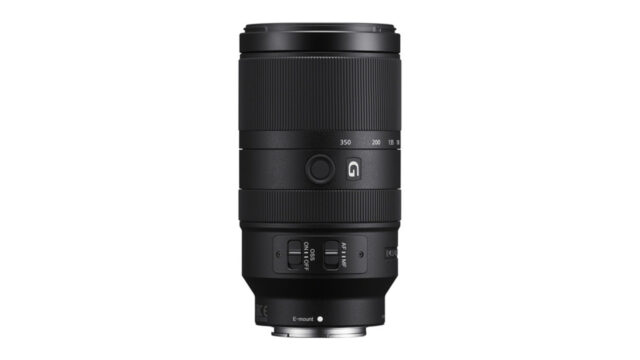 The lens design consists of one aspherical lens to suppress optical aberration and three ED glass elements to reduce chromatic aberrations. Like the E 16-55 F/2.8 G, it is dust and moisture resistant and also features an XD linear motor for fast and precise autofocus.

Finally, there is an AF/MF focus mode switch on the lens, as well as a zoom lock switch to prevent the lens from extending on its own during transportation.

What do you think of these new Sony Alpha mirrorless cameras? Do you consider buying one? Let us know in the comments below!