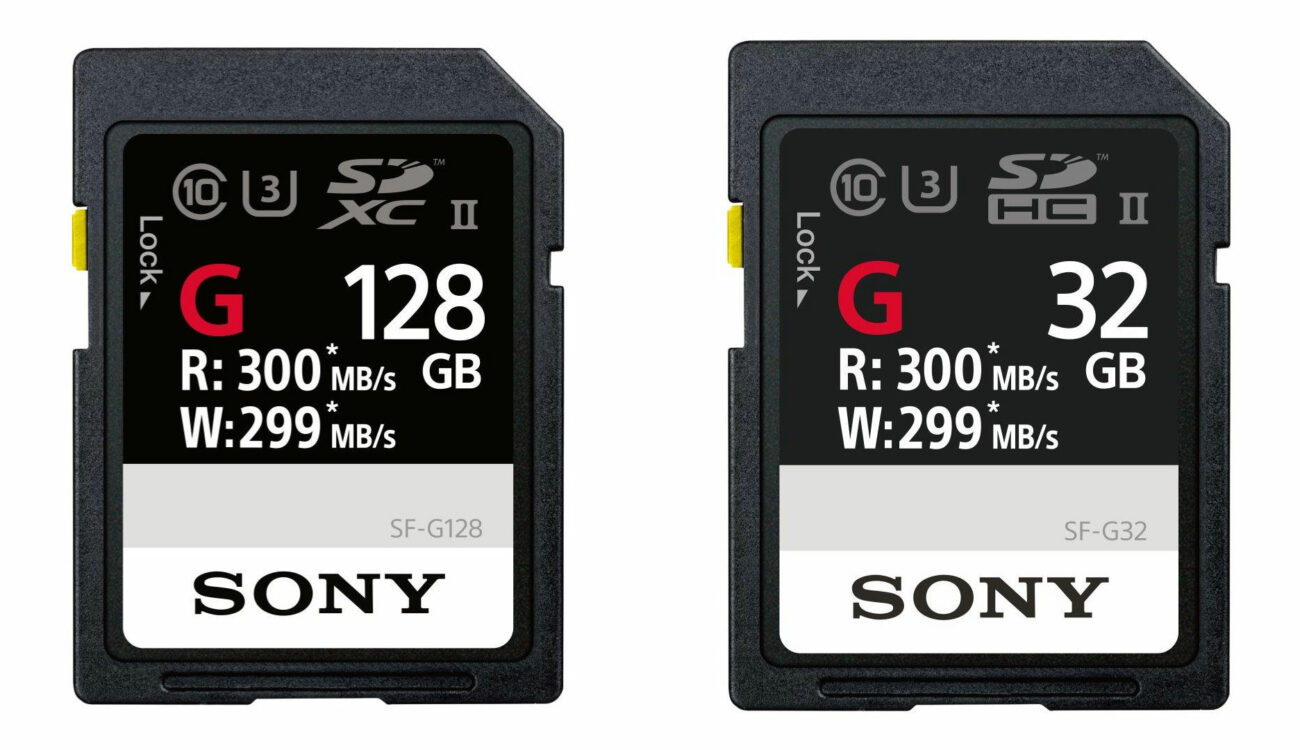 As the demand for higher resolutions, deeper color bit-depth and larger data rates consume the video and film production world, the recording media we use needs constant updating in order to keep up. To meet the demand of increasing media efficiency, less buffer and faster write and read speeds when working in higher resolutions, Sony has introduced the new SF-G series of SD cards. Their new firmware, which allows for write speeds of up to 299MB/s, makes them ideal for capturing large bursts of RAW images for photography, or high-speed shooting in large resolutions. It also makes them, for now at least, the world’s fastest SD card.

A memory card reader will also be available that allows for the super-fast read time of up to 300MB/s via USB3, which can dramatically reduce the time needed to ingest the captured files. 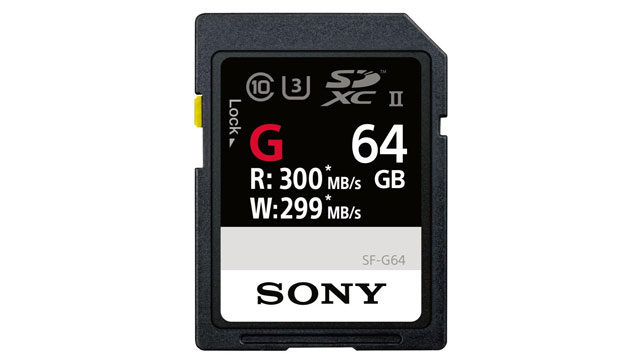 The Sony SF-G Series UHS-II SD cards will be available in 32GB, 64GB and 128GB sizes, catering for many types of users and cameras in the field of video and filming, including DSLRs, mirrorless cameras like the Sony a7S II or the Panasonic Lumix GH5, but also video cameras like the Sony FS5 that can record both slow motion and 4K, and which demand stable and reliable recording media.

What is interesting about this is that Sony cameras typically record X-AVC video files at 50Mbps for 1080p and 100Mbps for UHD 4K. Yes, other cameras will record at 200Mbps, but could this mean Sony has something up their sleeve that would need a write speed of up to 299Mbps? Could this be a hint to a new resolution or format for future cameras?

The Sony SF-G series of SD cards will be available in 3 sizes at the end of March of 2017.