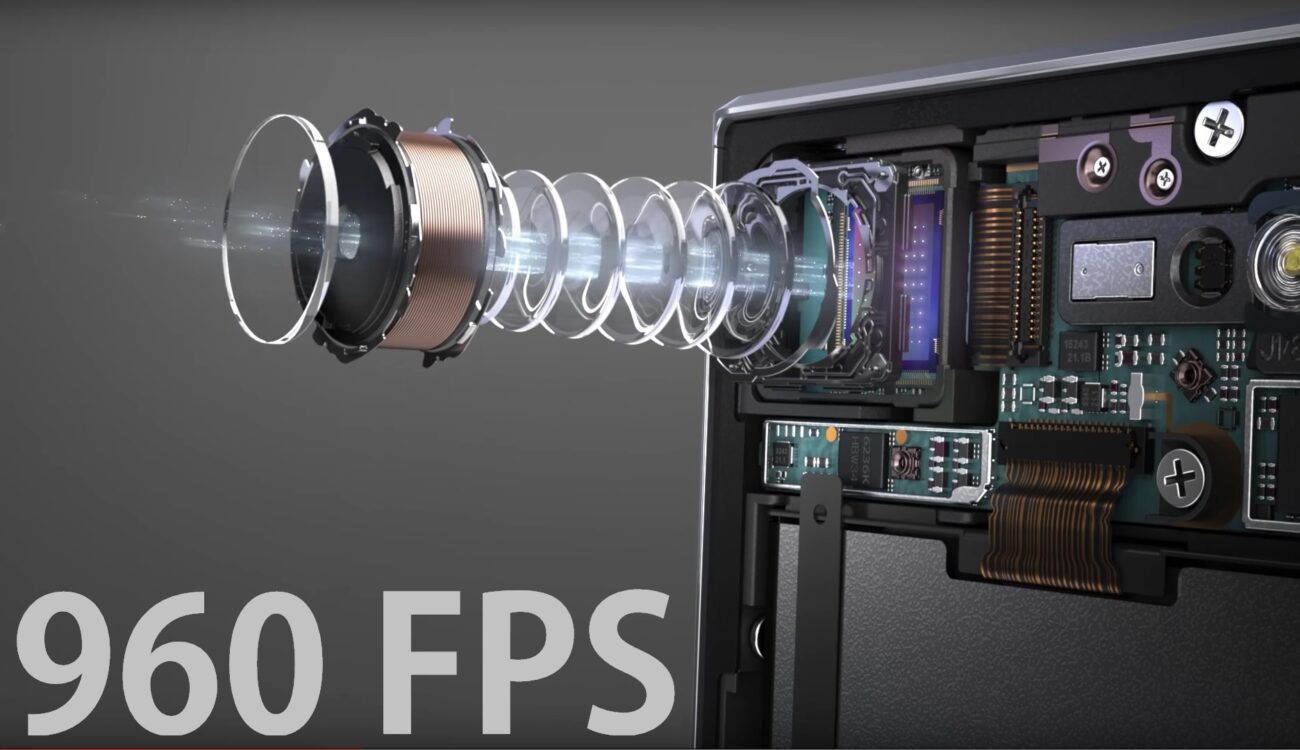 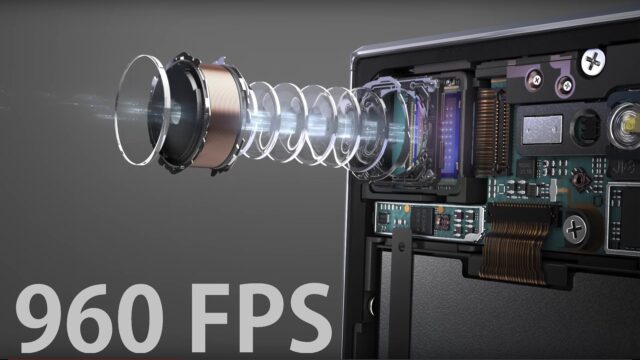 Around three weeks ago, we informed you about Sony’s new smartphone image sensor being in the development. Back then, Sony already presented some real-world 1080p super slow motion footage, so we could have guessed it would not have taken long for a new finished product to hit the market. It seems this is just what happened with the unveiling of their new flagship smartphone, the Sony Xperia XZ Premium and the smaller version, named the Xperia XZs.

Sony has combined their new memory stacked image sensor with a redesigned Sony G lens and an image processor, and decided to market this new smartphone camera system as Motion Eye™. Its main feature is the 960fps super slow motion capability. According to TheVerge this is however limited to 720p resolution and 0.18 seconds (180 milliseconds) filming time which gives you around 180 frames of super slow motion footage. It is still impressive as other current smartphones only top at 240fps. The good thing is that lately more and more smartphone manufacturers have been dropping the pixel count in their cameras, which leads to bigger pixels and therefore better lowlight capability. Sony have now dropped the resolution of the earlier Xperia XZ from 23MPx to 19MPx in their new Xperia XZ Premium and XZs.

Another cool feature is predictive capture. The camera can start buffering images one second prior to pressing the shutter button and enables users to choose from four shots. 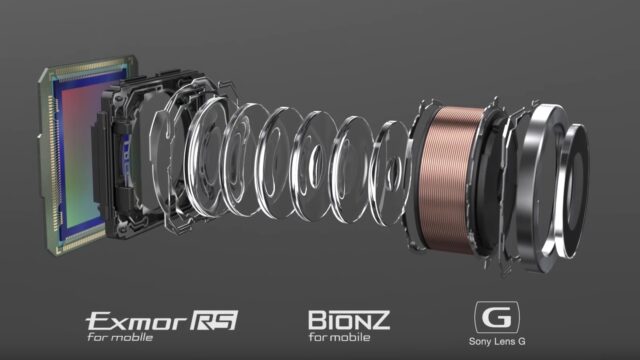 Pricing and availability have as of now only been been published for the smaller Xperia XZs. According to PhoneArena, this smartphone will be available on April 5th 2017 for $699.

What do you think of Sony’s new smartphone camera system? Let us know in the comments below.