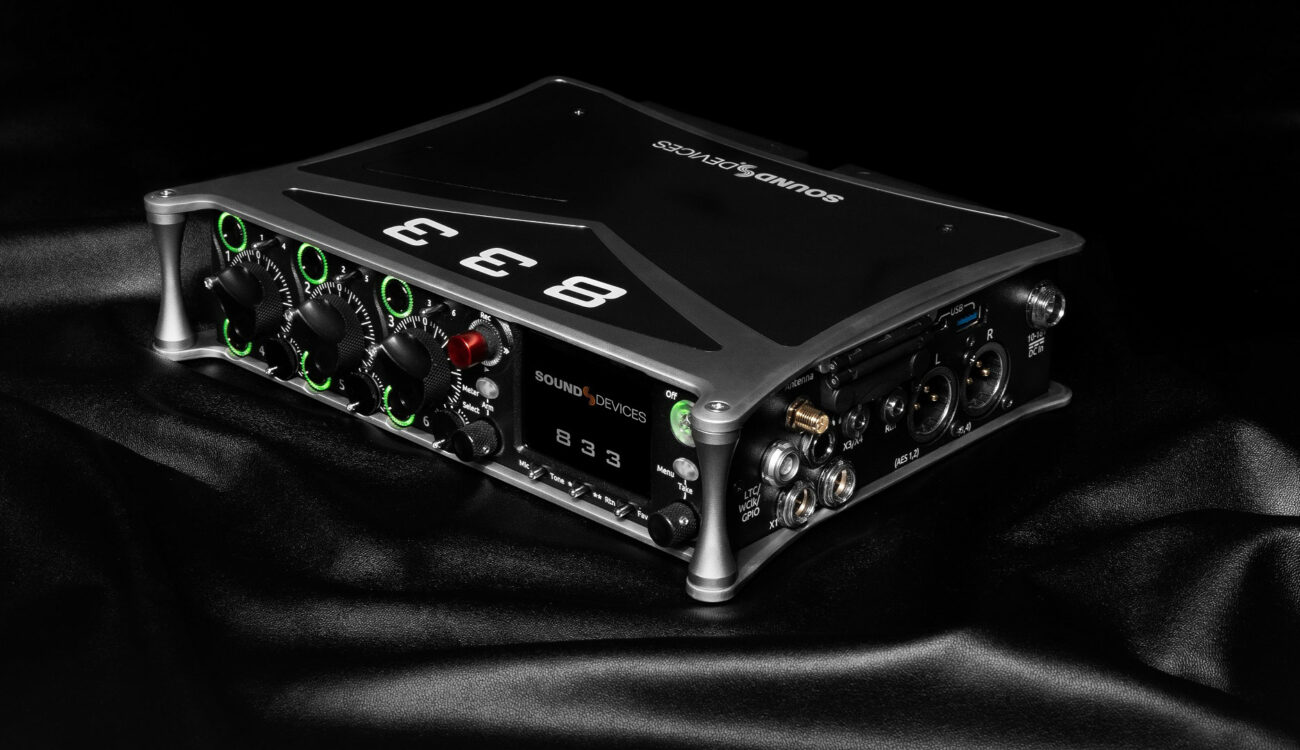 The US-based company Sound Devices has been producing high quality audio equipment for years. They are mostly knowns for their audio recorders and mixers. This year, the company already announced the new MixPre II (which is already shipping since the end of August, watch our IBC hands-on news video here), the new premium portable mixer-recorder Scorpio, and now they are announcing an even more portable Sound Devices 833 compact mixer-recorder. 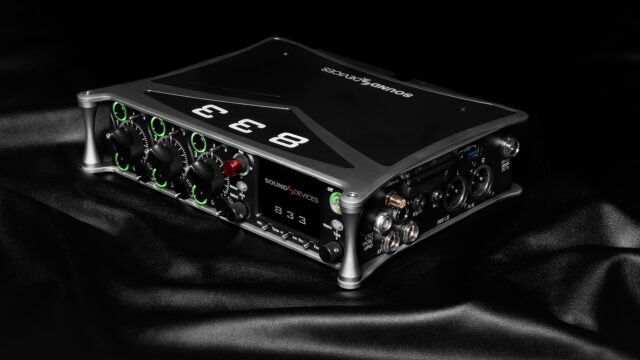 The Sound Devices 833 has 6 mic/line preamplifiers, 8 channels, 12 tracks, 6 analog outputs, and ultra-accurate timecode. Many features have carried over from the Sound Devices’ larger Scorpio, such as the new preamplifier design, 2 SD card slots, dual L-Mount charging and powering, and an internal 256 GB SSD. The 833 features industry-renowned Dugan Automixing for up to 8 channels. 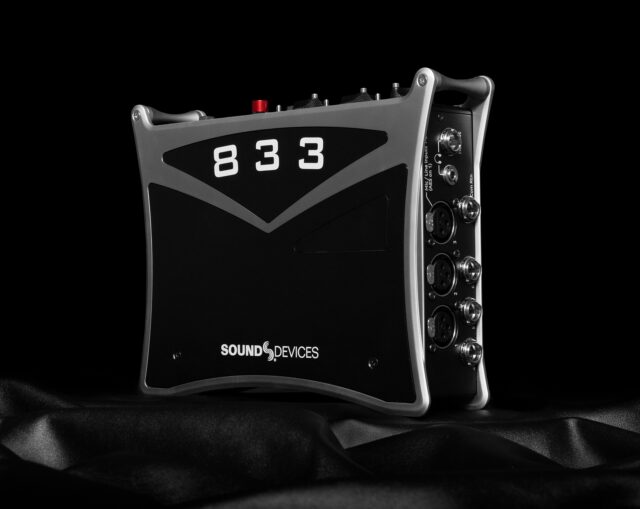 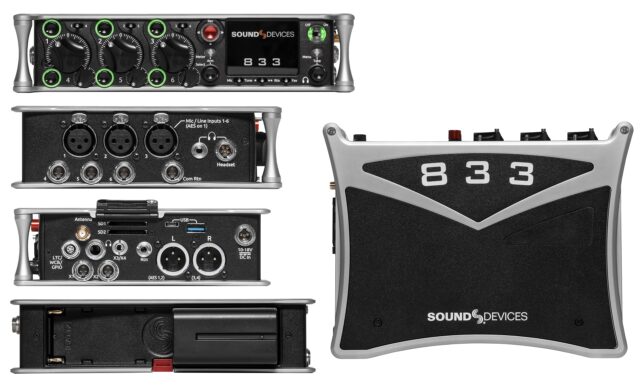 All the ports of the 833 portable mixer-recorder. Source: Sound Devices

In addition, Sound Devices has recently partnered with Sony to add SuperSlot compatibility to the new Sony DWR-S03D Digital Wireless Receiver. The DWR-S03D joins other RF receivers from Audio Limited, Wisycom, Sennheiser, and Lectrosonics in implementing SuperSlot compatibility. SuperSlot receivers may be used with the Sound Devices Scorpio mixer-recorder and the SL-6 wireless distribution and powering system. The new Sony receiver is expected to ship later this year. 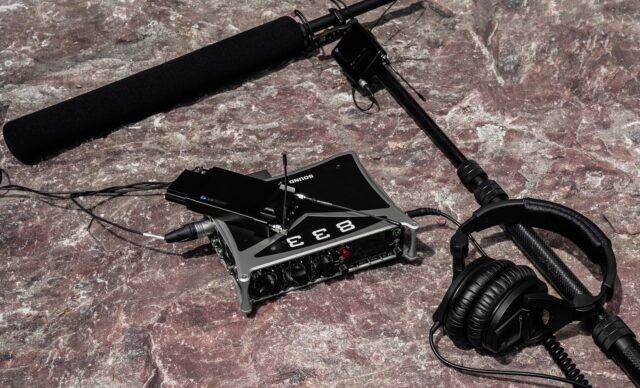 What do you think about the Sound Devices 833? Do you use any audio recorder from Sound Devices? Let us know in the comments underneath the article.