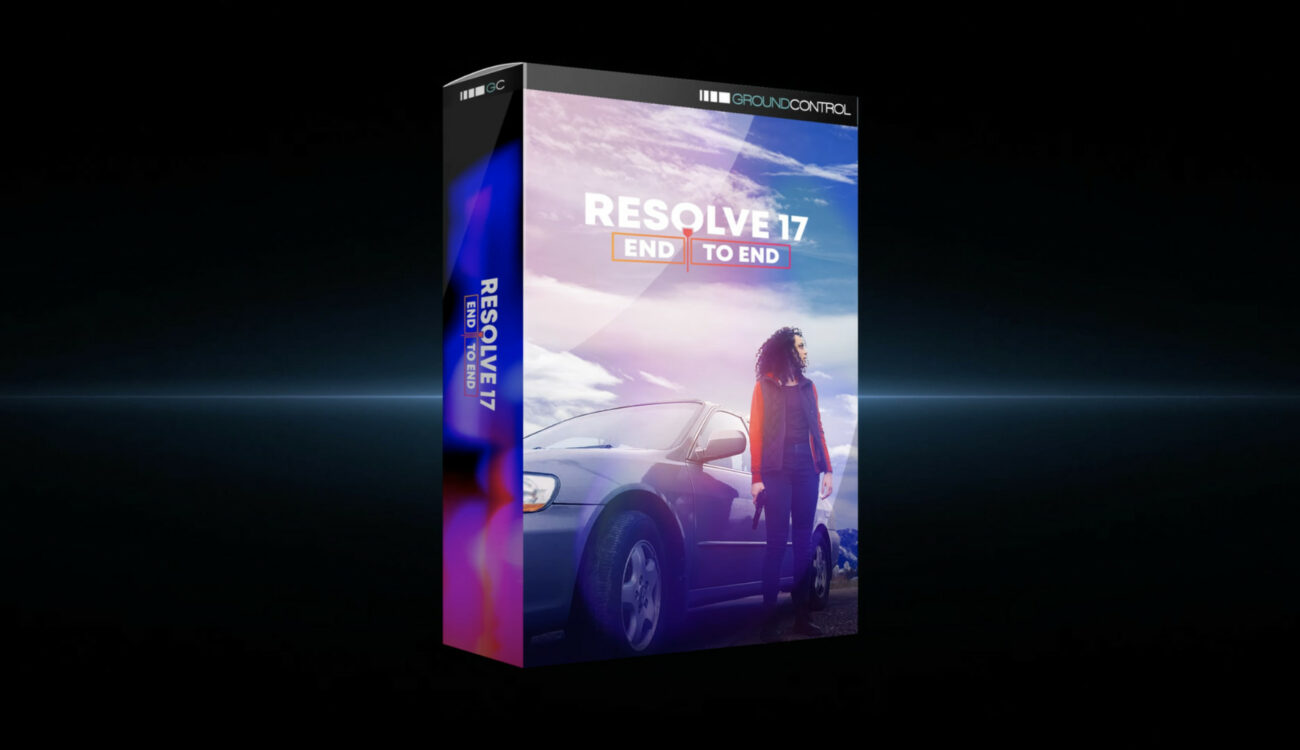 DaVinci Resolve is a powerful editing and post-production software. Should you consider switching to the free software or not? Casey Faris makes the case for DaVinci Resolve, and offers a huge time-limited discount on his course to CineD readers.

It’s not the first time we’re listening to industry professionals who make the case for DaVinci because it’s such a powerful and readily available resource. According to Casey Faris, a wildly popular YouTube creator with more than 200.000 subscribers, switching over to DaVinci Resolve is the right decision for film-makers of all proficiency levels.

We talked to Casey about his passion and experience with DaVinci Resolve and made a podcast, you can listen to it here:

He says that even though DaVinci is really powerful, it’s not too complex, thanks to it’s well-arranged and user friendly design. Every step of post-production is contained within a separate window. This keeps the different tasks separate, and it’s up to the user to use DaVinci as a basic editor or an advanced post-production tool for colour-grading or sound-mixing.

The great thing is, that the free version already offers more than enough to complete complex projects. The paid version, which is still very affordable, adds a better hardware integration, making it possible to edit and render faster and more smoothly.

Currently most people migrating over to DaVinci Resolve are frustrated Adobe Premiere users, who are looking for a cheaper alternative. Others include novice editors, who look for a free and robust software.

Switching over from Premiere Pro to DaVinci Resolve is merely a question of several hours of learning. Understanding the DaVinci way of thinking is essential however, to avoid unnecessary headaches.

Fusion is Blackmagic Design’s After Effects

The most common problem area is Fusion, DaVinci’s version of After Effects. Both programs have larger differences, which causes some Adobe users to throw in the towel and switch their entire workflow back to Adobe. But this could be avoided, through a proper introduction and training in the DaVinci software.

Casey is convinced that the DaVinci workflow is superior to Adobe’s, because the different programs interact more fluidly and the design is more intuitive and user friendly.

You don’t have to adhere to a strict post production protocol anymore, advancing your project one step at a time through post production. Instead you are free to switch between tasks (editing, colour-grading, audio-mixing) freely and even collaborating on these tasks with other people simultaneously.

This is a huge improvement in workflow design and makes post production more intuitive and productive. It’s what sold Casey Faris on the idea of using DaVinci Resolve.

Listen to the entire interview above to learn more about Casey Faris’s case for DaVinci Resolve.

Until Friday only: 50% off Casey Faris’ flagship course: DaVinci Resolve – End to End

And be sure to check out our time-limited CineDeal, where CineD readers receive a 50% discount for Casey’s flagship course: DaVinci Resolve – End to End.

Use the following discount code at checkout to receive a 50% discount on the course (that’s a saving of $150):

What’s your take on DaVinci Resolve? Have you mastered the software already, are you using it on a regular basis? Let us know in the comments below!