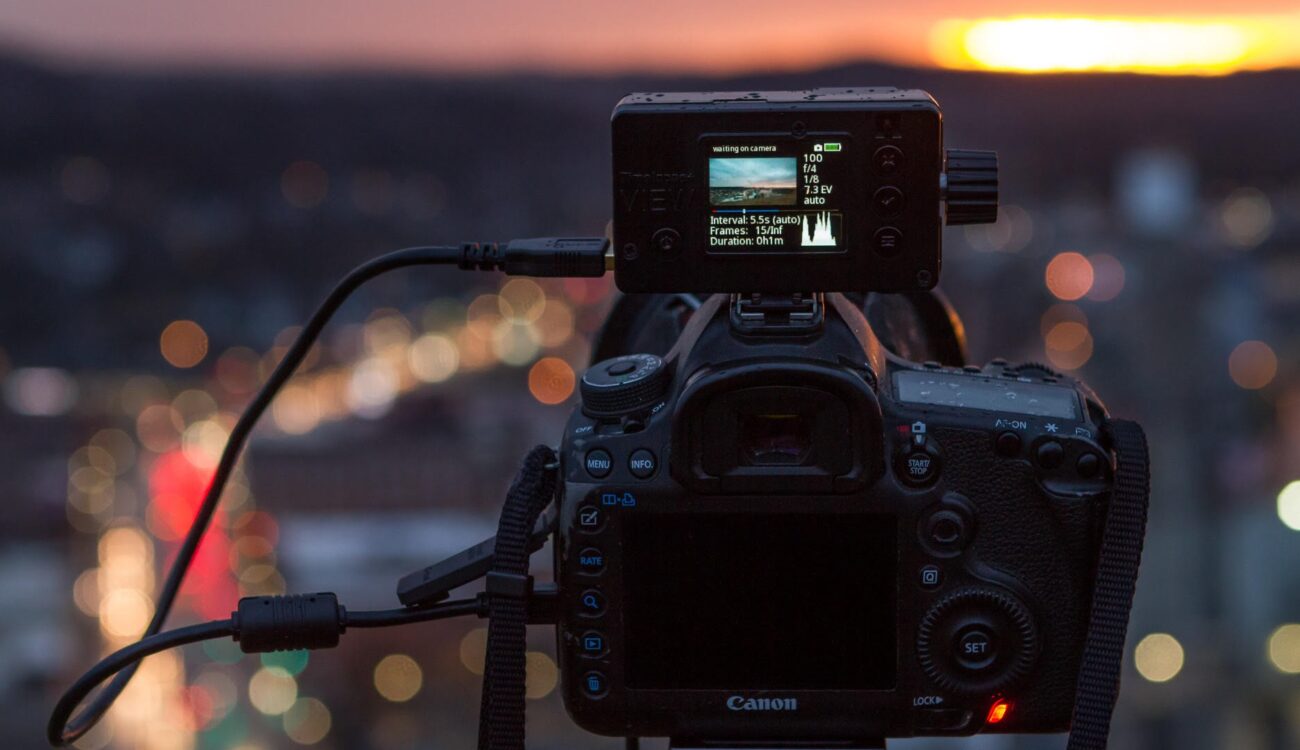 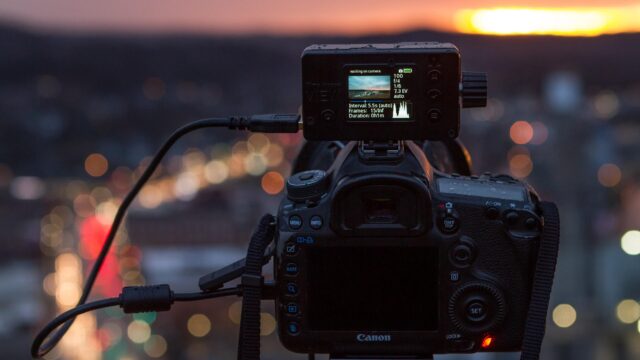 Timelapse+ VIEW intervalometer has been launched back in 2016 as a successful Kickstarter campaign. It offers many useful features, but perhaps its main advantage is automatic smooth day-to-night and night-to-day timelapse transitions. For more information about the device take a look at our initial article from 2016 or check thee Timelapse+ website.

The last update from December 2018 added support for FUJIFILM X series cameras. Now, the company launches another update version 1.8 which adds some new useful functions and supported cameras for the VIEW intervalometer. They also launch the Timelapse+ CORE USB Camera driver. What exactly is new?

Over the last year and a half, Timelapse+ team built a new camera driver from the ground up. They are calling it Timelapse+ CORE. It is optimized for more flexibility so it will be easier to quickly support new cameras. According to Timelapse+, it is more reliable and faster (allowing shorter intervals). 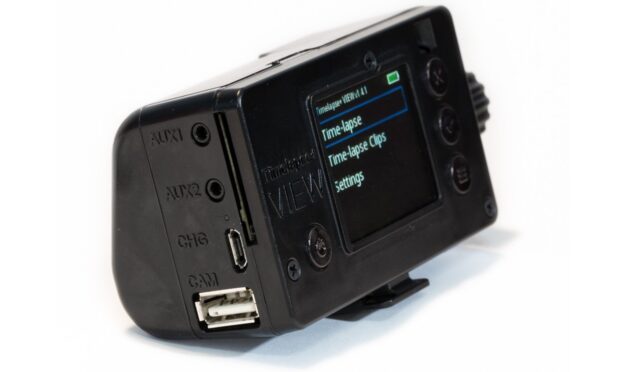 While the new driver was written first for use in VIEW, Timelapse+ is packaging it and licensing it as a separate product. The CORE driver is designed for situations where a high-performance USB camera control across a broad range of cameras is needed.

Sony cameras have been supported since the beginning of the VIEW, the CORE driver brings further improvements. First and second-generation Sony cameras don’t allow saving to the camera’s SD card while connected via USB. This requires the images to be copied to the VIEW’s SD card. With the CORE driver it now takes less than half the time it did before, so the 1st and 2nd generation Sony cameras can support much shorter intervals.

Besides the new camera driver, there are many minor improvements and bug fixes to the VIEW, for instance:

Furthermore, the Timelapse+ team started to work on supporting the DJI Ronin S and SC gimbals. The goal is getting it to provide keyframe motion control through the VIEW’s app. They have control and setup working but the resulting motion is not smooth. There is likely more work to be done figuring out the commands for motor stiffness, etc. It seems to be a rather complicated process, so the release date of this feature cannot be estimated yet. If you are interested in being a beta tester for this feature, send an email to Timelapse+.

The Timelapse+ VIEW Intervalometer is available for purchase and the retail price is $399. Pricing may vary by country for non-USD purchases, and additional fees may apply, including tax and shipping costs.

Do you have experience with the Timelapse+ VIEW Intervalometer? Do you use any kind of intervalometer for timelapse or is the internal camera timelapse function enough for you? Let us know in the comments underneath the article.