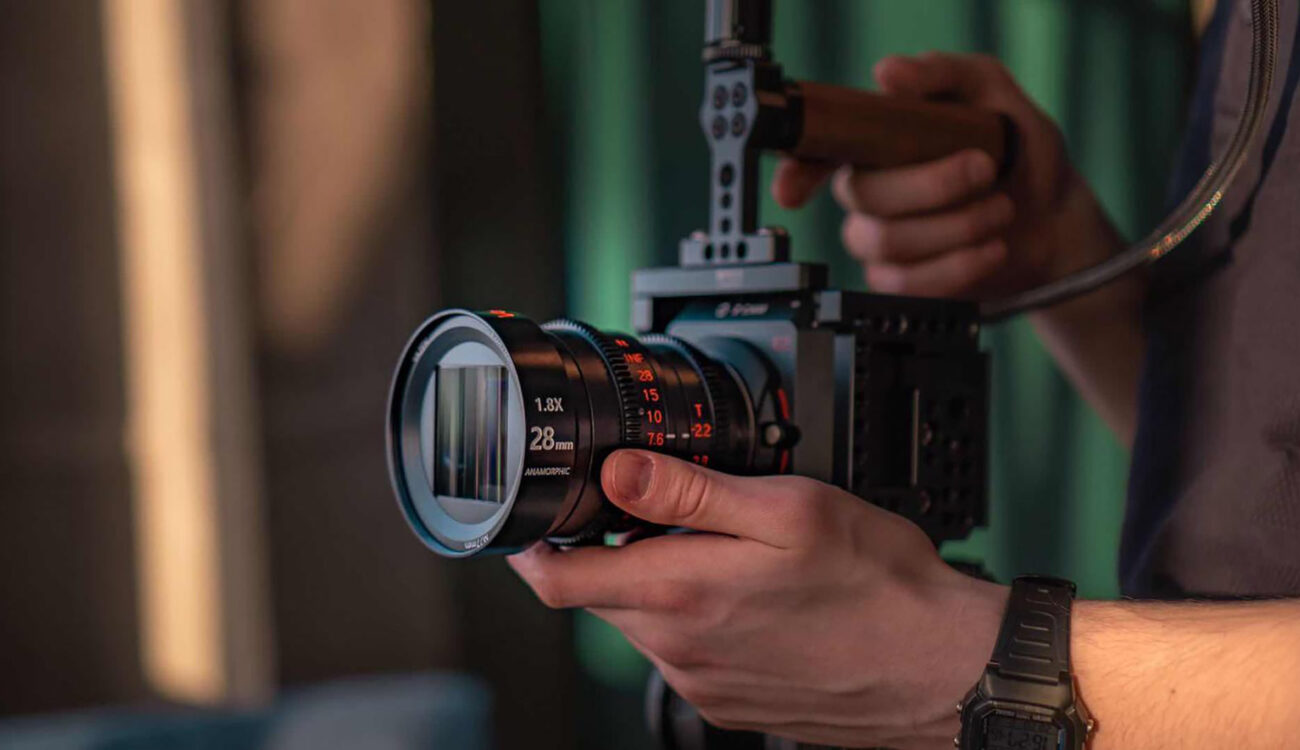 The Vazen 28mm T2.2 1.8x Anamorphic lens has just been launched. It is second in the Micro Four Thirds lens line that was premiered with the 40mm last year, but arriving at half the weight. (Look for our Vazen 40mm Anamorphic lens review by clicking here). 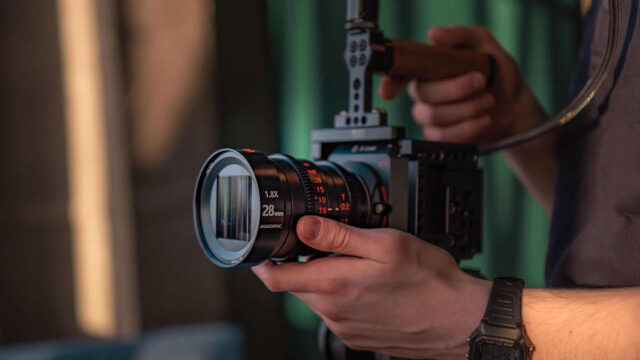 A tiny bit later than expected, but the 28mm Vazen anamorphic lens is here.

Vazen spoke of a 3 set with their original 40mm announcement, with the 65mm completely the trio (Vazen say that one will be another couple of months). 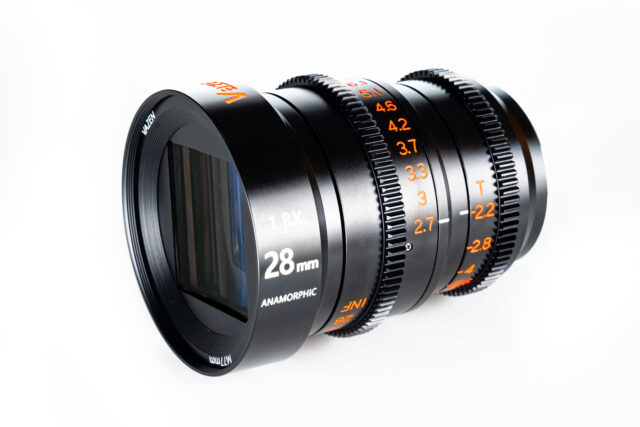 This is a fairly significant USP; the 28mm is a much more suitable size for the compact Micro Four Thirds format, look at the size comparison to the 40mm below.

Vazen on the look of the 28mm:

It delivers a butterly smooth oval bokeh, signature blue, but not over saturated, horizontal flare and the widescreen cinematic look. The lens delivered outstanding sharpness, even at wide open.

Here’s some sample footage. Sharpness does look quite impressive for an anamorphic lens in this price range

There are apparent differences across the lens line:

Similar to other wide anamorphic lenses, the 28mm delivers a relatively cleaner image than its 40mm counterpart and the coming 65mm is expected to have the strongest anamorphic ‘character’.

1.8x squeeze is the most appropriate for the Micro Four Thirds format. As it translates to 2.39:1 aspect ratio when considering 4:3 modes on the likes of the Panasonic GH5. It also works with the 2.8K anamorphic mode on the Blackmagic Pocket 4K.

I’m glad they went down this route. 1.8x gives you pronounced ovaling in the out of focus areas, similar to x2 anamorphic on super35mm, I think a much nicer squeeze than 1.33x on 16:9 sensors. 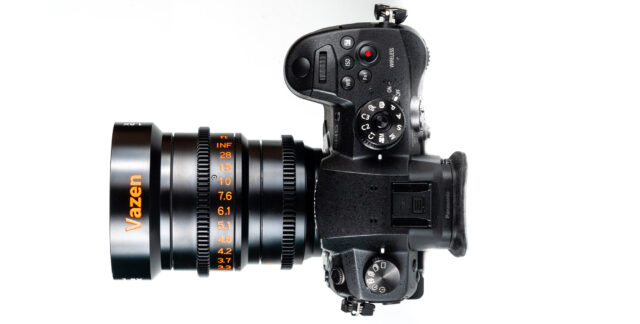 Are you shooting anamorphic? What do you think about this lens? Let us know in the comments below.