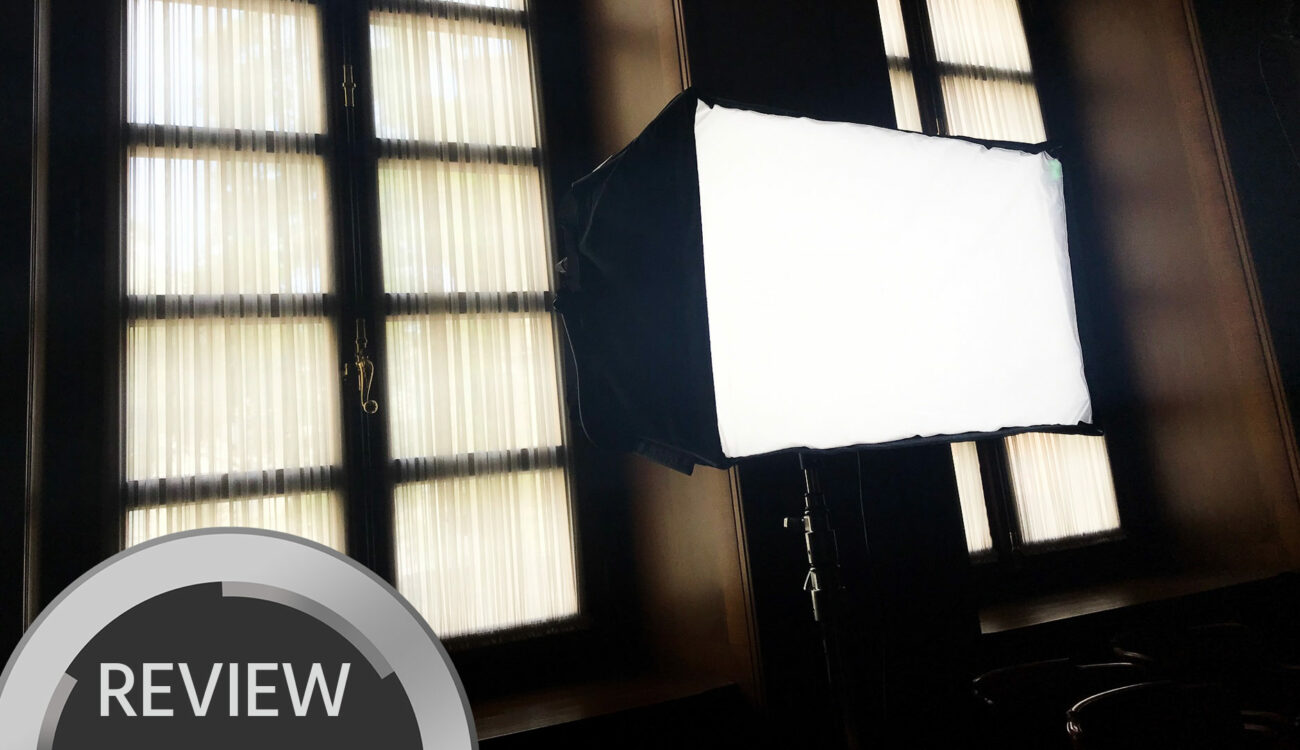 The Velvet Light 2 is dust proof, rainproof, 100% aluminum and boasts an impressive 95 CRI… but does it hold up in the field over a month long shoot on the road? I added this panel our kit and put it to the test on one of the most demanding shows of my career. The results are below. 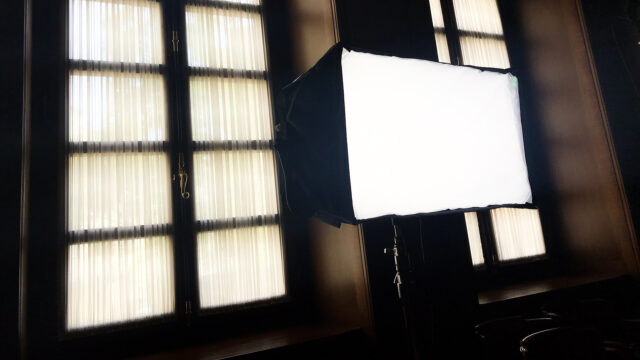 The LED lighting segment has become a crowded place, and it’s been difficult  to discern which brands are actually spending the resources on innovation and who is building yet another copycat instrument with x amount of diodes and allegedly high CRI. Over the past month, I’ve been shooting a new doc series throughout Switzerland, and I wanted to give the Velvet Light 2 a go. I’d heard good things from DP, Andrew Shulkind, regarding his use of the Velvet Light on his Netflix film The Ritual and I wanted to give the light a try in a doc environment.

Budget and logistics allowed for a 16 passenger van to accommodate a crew of 7 and all of the gear. We also had to consider the cost of checking gear, so we needed fewer instruments that were more multipurpose.  In addition, we had to fit instruments in small and remote locales, where often we would not have access to electricity. Simply put: space was a limitation, and we needed to be as mobile as possible.

We also needed instruments that were hearty. Difficult weather conditions in difficult to reach and isolated locales meant we couldn’t replace an instrument quickly if it went down. There are also fewer rental houses at 11,000 ft, so we had to bring our lighting kit with us at all times. (Make that no rental houses-no alpine gear rentals with little goat attendants. I know, shocking.)

We used the Velvet Light 2 2×1 bi-color LED panel. The light is also available in 2×2, 4×1, 1×1 in studio and field ready configurations. While our 2×1 did have an available dmx port, we weren’t shooting in-studio on this one or benefiting from its ability for effects. The company also offers a spot version, but we the panel filled a hole in our on road lighting package and proved a worthy workhorse.

While you can also power the Velvet Light 2 by V-mount, we primarily used Gold Mounts on this series and I needed a light that could take Gold Mounts in the field, so we wouldn’t have to worry about the power setup in buildings that were sometimes hundreds or even a thousand years old.

Attaching the Gold Mount plate is easy. You simply slide on the back plate in the grooves and attach the power cable to the DC-in port. Add two batteries and you’re ready to go. While not a scientific test, we found that two 98wh batteries (not brand new) would give us power for several hours. To the contrary, there were situations in which we didn’t use this light because we knew we wouldn’t have access to wall power to recharge batteries and couldn’t sacrifice the gold mounts that we needed to power the Monstro and the Helium.  Those situations were fairly few, but it’s worth noting for those that are more true run and gun. 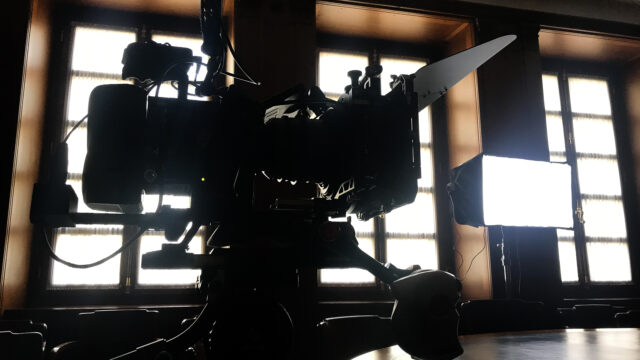 The Velvet Light 2 feels solid to the touch with a sturdy road case for transport that gave me piece of mind knowing the light had some defense from baggage handlers.

While heavier than a 1×1, the 2×1 doesn’t feel huge and a normal C-stand holds the light easily and safely. The metal yoke surrounding the light itself allows you to tilt the fixture, All in all, the components feel like they’re built to last. Usually after spending a few minutes with an instrument, I can at least guess where a future failure/repair point will be, and this one seems designed to survive the rigors of production.

The company promises 100% maintenance-free operation on their fixtures, and this is one of the few cases where I’m inclined to agree. This light can take a beating.  Perhaps most importantly, is this light pulls right out of the case, pops on a c stand, and is ready to go in under a minute. 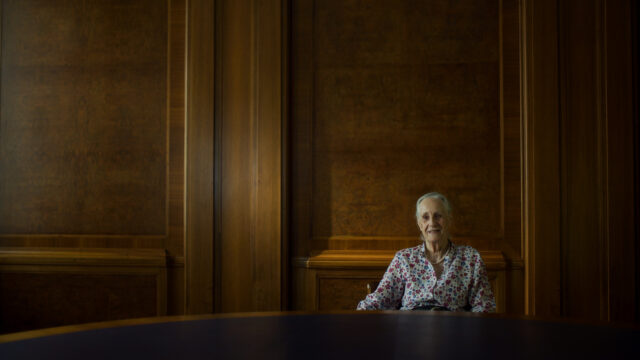 Velvet Light 2 Flood is being used as the key light in this interview.

It all boils down to the quality of the output, right?  Who cares if it’s built to last but the look is insufficient?

From where I stand, this panel will spoil you against its competitors.  The Velvet Light 2 is indeed soft on skin and doesn’t seem to require the same amount of diffusion as others to take the edge off. That being said, I do recommend the soft box accessory. It takes just seconds to attach and does soften the light without killing too much of the output.

Speaking of output, the luminance is really strong and perfectly dimmable. With other LED panel brands, I often find myself cranking to 100 intensity and  wishing for more.  With the Velvet Light 2 I most often set it at 60 for interviews about 8 feet from the subject. The output provided great flexibility from scene to scene.

In my opinion, the Velvet Light 2 stands out from the crowd. Great build quality mixes with a high output soft light that can survive heavy travel. Considering its many functionalities, elevated by the variety of power options, the Velvet Light 2 has found a forever home in our on location lighting package.