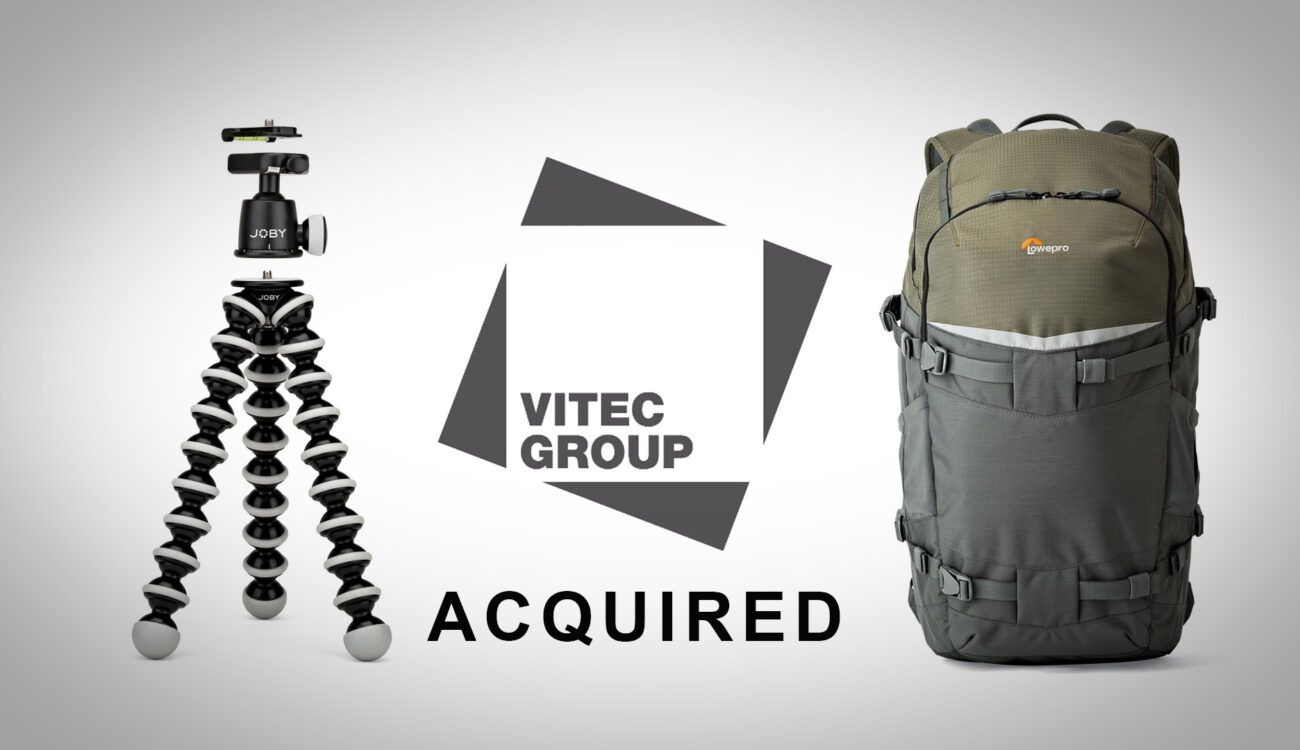 Vitec is one of the biggest groups in the film industry consisting of 22 top brands. They have just acquired JOBY and Lowepro. What does this mean for users?

The Vitec Group is known to be divided into two divisions: broadcast and photographic, and today the photographic division is getting a boost by bringing JOBY and Lowepro under their umbrella. By doing so, they are able to extend their photographic accessory market, aiming to go the extra mile and look into the future of mobile filming and photography. 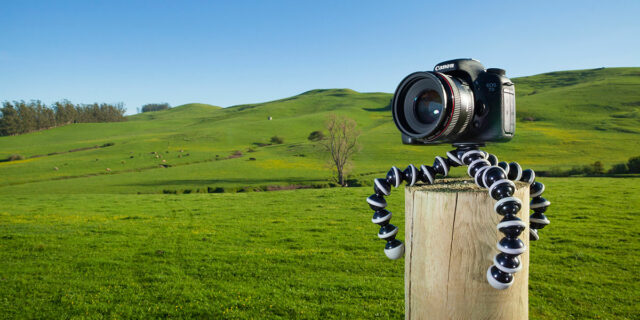 JOBY introduced the GorillaPod in 2006, bringing a refreshing approach to the mini compact tripod market. This small and affordable device became a popular pocket-sized alternative for many thanks to its main strength of being able to be attached to almost anything out there. The GorillaPod family currently consists of four sizes, built to support anything from mobile phones to DSLR-sized cameras. 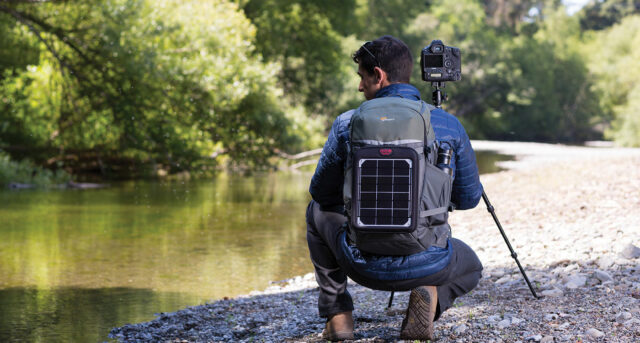 Lowepro is one of the most well-known brands for photographic bags. Its focus is professional outdoor and adventure photographers. Together with Manfrotto’s bags, Vitec’s photographic division is now promising to have a greater spread on that market.

The recent acquisition of JOBY and Lowepro will enable Vitec to become one of the biggest global providers of accessories within the new and fast growing “iPhoneography” and “vlogging” markets.

What do you think of this acquisition? Do you believe Vitec Group will be able to improve accessories by joining forces with JOBY and Lowepro? Please let us know in the comments below.