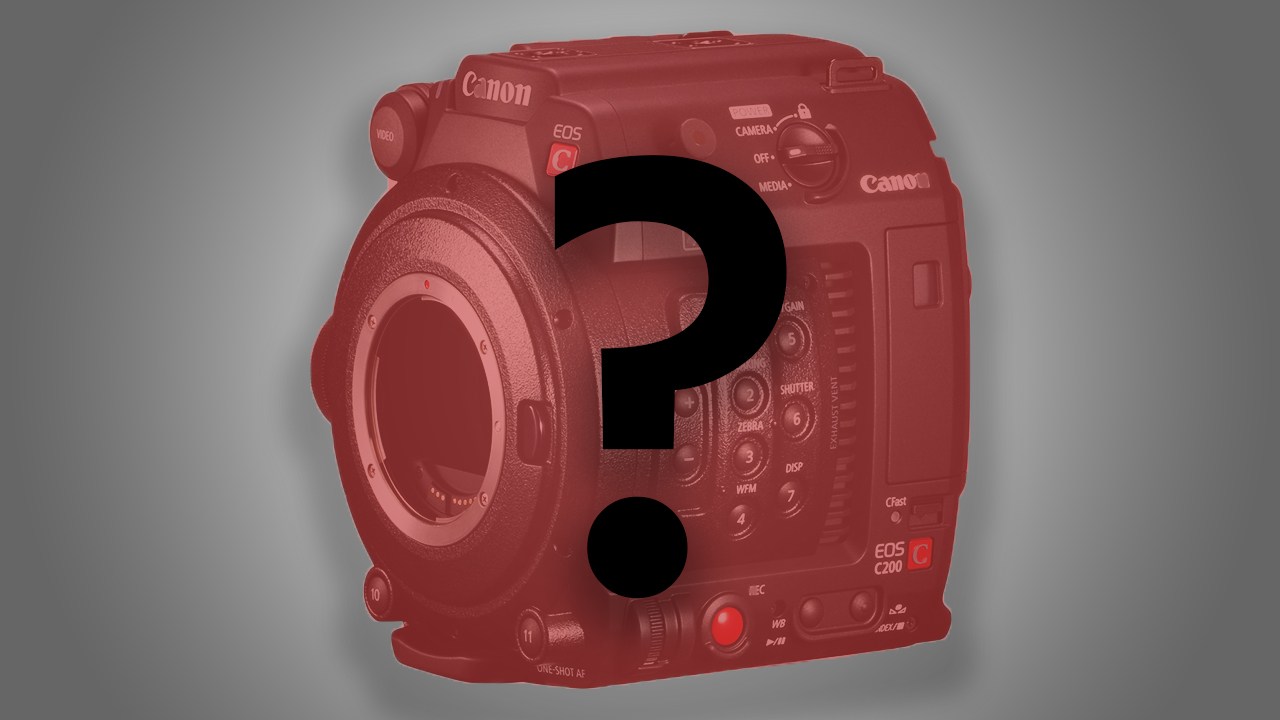 Canon just released the C200 – an in-between model that aims to bridge the gap between the ageing C100 Mark II – an HD camera with a very weak codec – and the C300 Mark II, a 4K interchangeable lens camera with a high-quality 4K compressed codec. I personally was an avid C300 shooter for many years before Canon lost me to the Sony FS7, taking too long to release an affordable 4K alternative in time. This, for the first time in years, is a Canon camera that really intrigues me and I can’t wait to get my hands on it. 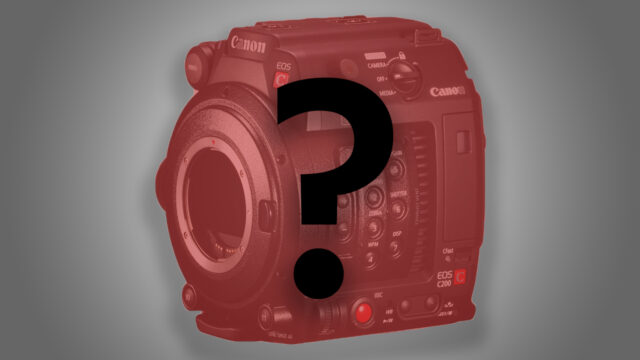 What’s interesting about the C200 is that it is a total mixed bag – it’s low and high-end at the same time, and it neglects everything in between. It records in a highly-compressed MP4 codec, or a compressed Raw codec. While using the same sensor as the C300 Mark II, it simultaneously does less and more than the C300 Mark II. It also uses Canon’s brilliant Dual Pixel autofocus, the best system in the industry and something that really makes Canon stand out: Sony’s video autofocus features in their pro video cameras can’t compete at all, although the autofocus in their a6500 and a7R II Alpha series cameras is very good.

To release a C200 with features like that is a bold and unusual step for Canon, but it makes sense on several levels from a business standpoint. By NOT incorporating a high-quality 4K codec like in the C300 Mark II, they will avoid enraging existing C300 Mark II owners. While the C300 Mark II already got significant price drops of around $4,000 in the last months, it still is significantly more expensive than a Sony FS7, which is in the same price bracket as the newly announced C200. 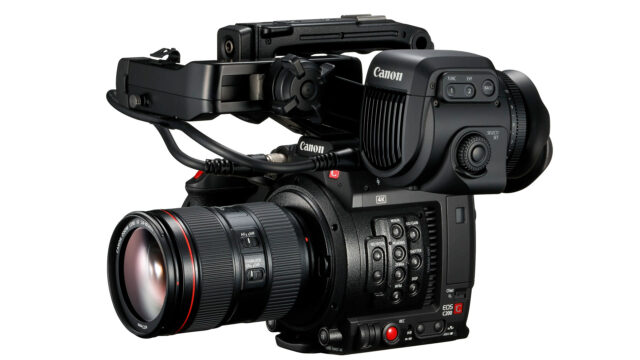 On the other hand, by giving the C200 internal Cinema Raw Light recording, they put a feature into a “mainstream camera” that is so far unheard-of from any of the traditional Japanese camera manufacturers. The “new kids on the block” RED and Blackmagic, as well as small players like Kinefinity and some others, have tried breaking down the “Raw barrier” since they started making cameras. Now, for the first time, a major Japanese camera manufacturer puts internal Raw recording into one of their sub-10K cameras. This is a significant development.

But let’s get back to the question – who is the C200 actually for?

I don’t see it having much impact on documentary or TV broadcast filmmaking – the highly compressed 8-bit MP4 codec is too weak to go on air, and a 10-bit (50/60p) / 12-bit (25/30p) Raw codec is too much in terms of data for these kinds of productions. We are talking about only up to 15 minutes of recording time onto a 128GB CFast card – way too storage-intensive for most ordinary productions of this kind. You could of course use an external recorder, defeating the purpose of having a small camera like the C200, but which would allow you to record, say, ProRes 4K onto an Atomos Shogun or Inferno. 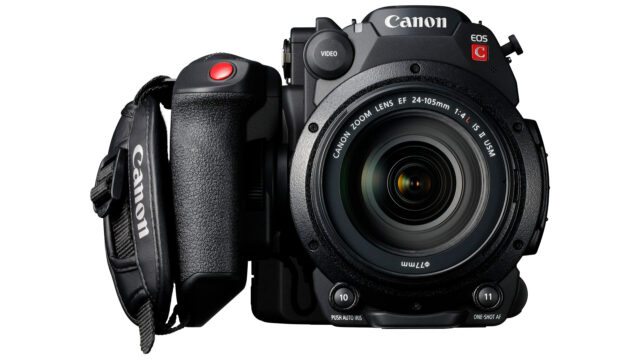 If we are talking about the C200 “as is”, I think the target group is mainly small production companies that focus on commercials, meaning they do not produce huge amounts of footage on a regular basis, but rather are based around concisely-planned shoots with an expectable turn-around of footage production. People that basically want the nice low-light ability and colour science of a Canon camera and Raw recording in an affordable package, with the added benefit of (uncropped!) 120fps slow motion recording, something that is entirely new for Canon.

It’s also for indie producers that oscillate between low-profile event work that pays the bills – and where where the highly compressed MP4 codec will be enough – but who are trying to do higher-end passion work on the side, such as short films and music videos. Typical student filmmaker territory.

Are you thinking about getting a Canon C200? Why – or why not? Let us know in the comments below!