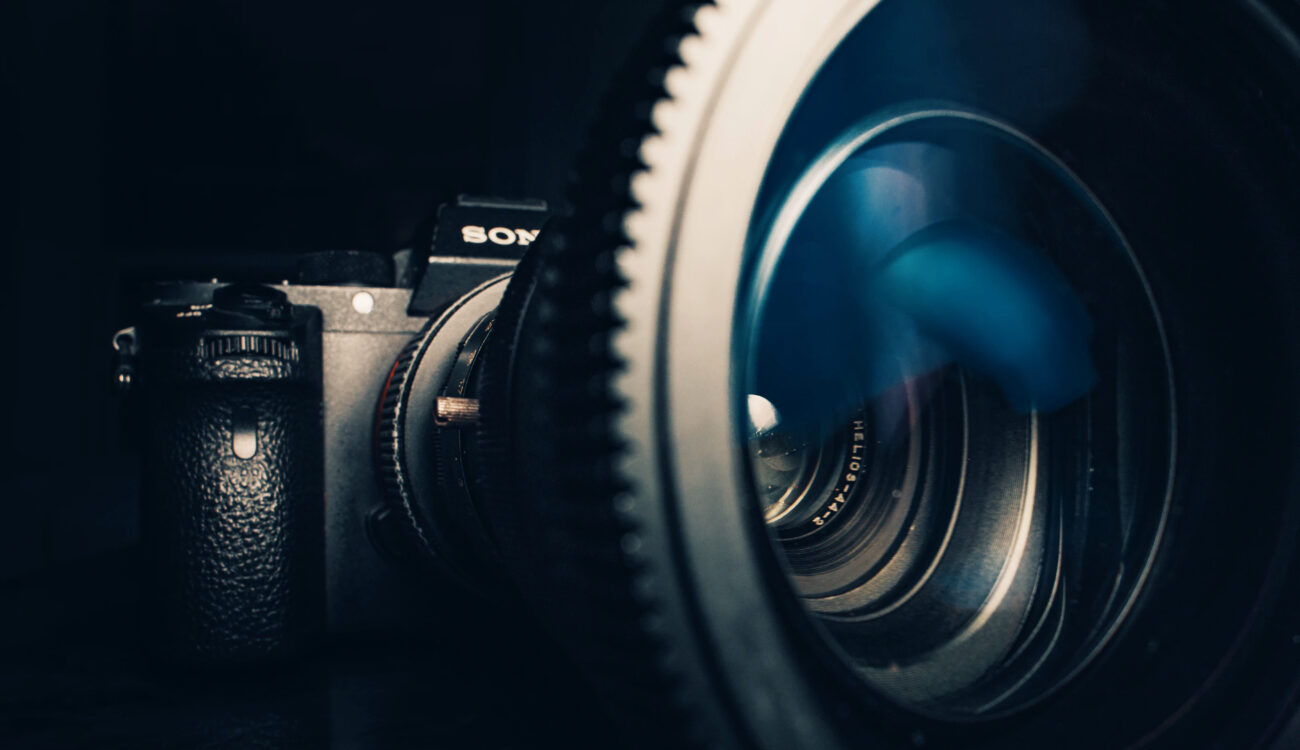 The past year is one to be remembered. Small things tend to have huge impacts, and that became an uncomfortable but undoubted truth once again this year. The filmmaking industry, our industry, as well as the globalized world at large, has had to adapt in some ways. Let me touch on how 2020 has changed the world of filmmaking and the role new gear has played in the process.

Let’s face it, we’re gear heads. CineD is a prime resource for indie- as well as professional filmmakers all across the globe, and we cater to your need for fresh gear news and reviews. Cameras, lighting tools, audio accessories, tripods, gimbals, drones, NLEs, storage devices, you name it. But what we mustn’t forget is what comes after all those days on set, all that editing, mixing, finishing, polishing… where to release all that output in times like this?

How 2020 changed the film and film tech industry

It became very apparent over the last few years that online platforms like YouTube, Vimeo and, to a lesser extent perhaps, Instagram, TikTok and all the others would be the way to go. But it was 2020, I think, that showed us that online was not only a good idea, but really the only way.

Since theaters are now closed and movie releases are being streamed from the release day, this process seems to be twofold: a threat for the big corporations as well as indie cinemas, but also an opportunity for indie filmmakers. While at this point in our story, it’s also time for all of the 2020 gear releases to take the stage. Why, you ask?

Well, 2020 wasn’t just the year when all the major trade shows were either completely cancelled or held online. We ourselves even hosted our own Virtual Trade Show to provide you, our valued readers, with all the news about upcoming equipment and trends, by executing many dozens personal talks with manufacturers around the globe and releasing them as gear news videos “as if trade shows would still take place”.

With this (forced) move by the industry came a lot of uncertainty for many filmmakers and videographers around the world. Not only trade shows closed their doors, almost all live events, shows, concerts and other public events were cancelled. And that shook the foundation of many filmmakers whose entire business model hinged on these events. How do you cope with that? You have to adapt, of course, but that’s often easier said than done.

Luckily 2020 was also the year when most manufacturers introduced some kind of streaming or live equipment. And that, to be honest, is a very interesting developement to witness. Suddenly, anyone can produce decent content from their home (studio). Indie filmmakers now have a lot of very powerful, yet flexible, and most importantly, reasonably affordable equipment at their disposal. This might not be a solution for everybody but it may lead a way out of uncertainty because most events are cancelled.

The only thing you can’t buy is creativity, of course. You have to come up with ideas, have an ear to the rails, so to speak. Find opportunities, produce quality content. But when you do that, the limits of reaching your very own audience have actually disappeared. No need for distributors, intermediaries, huge corporations. This may sound scary, and it certainly is, but it also offers plenty of opportunities.

Of course, I’m the last person to wish for cinemas to disappear. I’m a big fan of going to the movies and really hope that I’ll soon be able to make use of my annual pass for Berlin’s cinemas again. Big-budget cinematic productions aren’t going to stop anytime soon, the only question is what will happen to (smaller) theaters if other major studios decide to jump on the Warner Bros. streaming bandwagon as well. I’m not sure if I like the idea that a few major platforms like Netflix, Disney+, HBO and others will have full control over what is being watched. We’re already seeing worrying trends of where this total control might lead.

So, if streaming the way to go and online is the new offline, where to start in terms of gear? Well, 2020 got you covered!

With the introduction of their ATEM Mini Pro and ATEM Mini Pro ISO, more than ever before, Blackmagic Design is at the forefront of affordable, yet quite capable live streaming mixers/consoles. These things used to be super expensive, but now you have your own live studio going with very little money. Staying in the Blackmagic ecosystem, we find their popular DaVinci Resolve NLE/FX/Color/Audio suite, now in version 17, and yes, it’s free for the most part.

Other manufacturers have enabled webcam functionalities for their mirrorless cameras (i.e. Sony, FUJIFILM, Panasonic, SIGMA, Canon and others), a trend that surely no one anticipated. No more excuses for low quality video from your desk.

Lighting has once again become more and more powerful. The value/cost quotient has really increased for us filmmakers. Affordable LED lighting, RGBW as the new “standard” without compromising too much on quality. Everything you need for a decent shoot can be packed into a bag these days without compromising, really. A mini motion control slider, a decent mirrorless camera, a few LEDs, even a live mixer? Sure, why not take the whole studio with you. It’s definitely possible.

For more relevant gear of 2020, check out Johnnie’s year in review article here.

With all this development and improvement, there has to be a downside, right? And I think there is: it’s the lack of excuses. You can no longer say that this or that is impossible, because it simply isn’t impossible anymore. Most stuff you would have needed an entire crew to pull off a few years ago, you can do on your own now. Whether that’s a good thing, I don’t know, but it’s definitely possible.

Allow me one closing thought about working on film sets these days: with the ongoing pandemic forcing us all to keep our distance, working on a film set seems like a scary place to be, doesn’t it? But to be honest I don’t think any production company will allow their cast and crew to take these rules lightly, as the authorities would simply shut down production if the rules are repeatedly violated. So film crew members are tested regularly, there are stations everywhere with disinfectants and such, and everyone wears a face mask (and is forced to change it several times during the day) – film sets really seem to be a pretty safe place these days. With this in mind, you can perhaps understand why Tom Cruise went berserk on the set of his latest “Mission: Impossible” movie..

2020 was quite the year for all of us, and it’s a year that will be remembered not only by us filmmakers, but by everyone on this planet. So let’s take a deep breath, a brief look over our shoulder, and then: onward and upward, here’s to a brighter 2021!