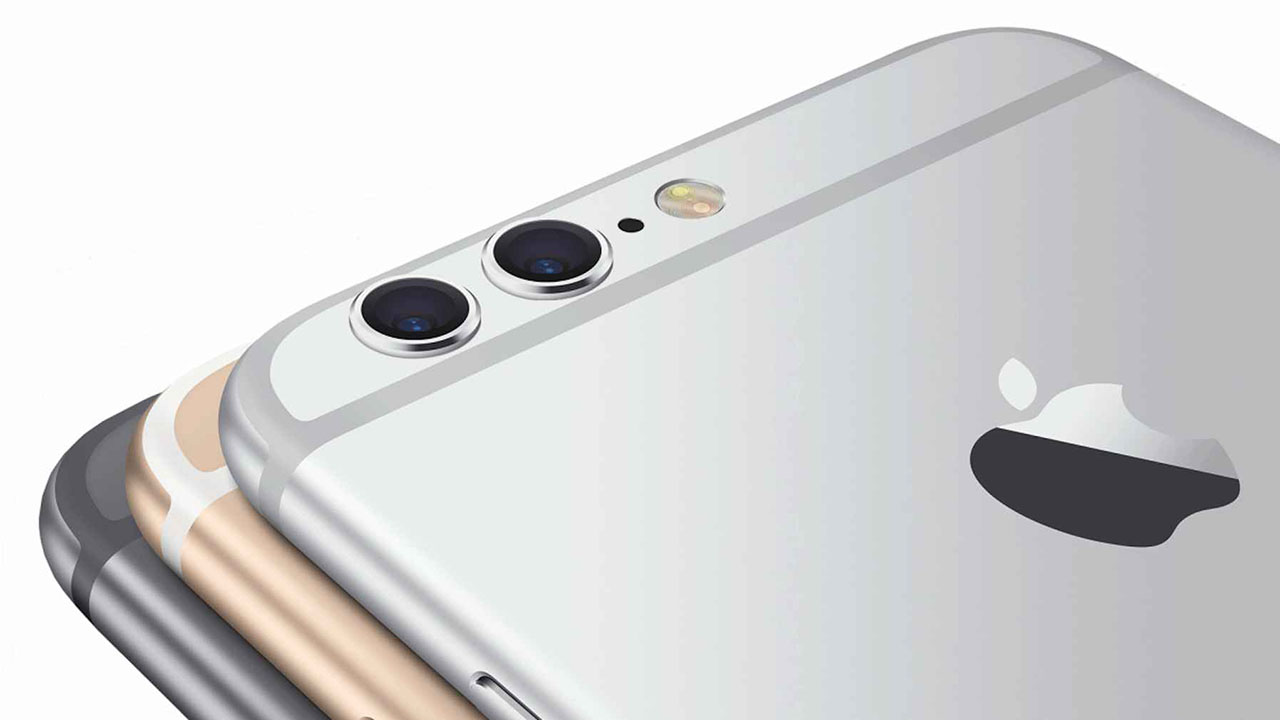 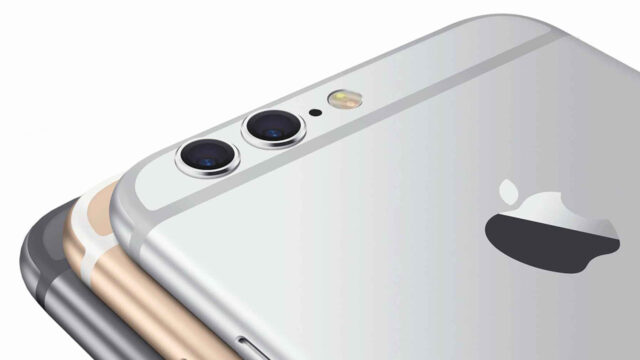 Rumor has it we may see a dual camera iPhone 7 Plus at some point. Why two cameras you may ask?

Welcome to the age of computational photography, where an image is not the direct result of a single optical exposure, but the calculated result of image information combined from two or more image sensors.

The combination of the high resolution, high performance compact imagers and optics in todays smartphones plus the increasing computational power of mobile processors allows some heavy duty real-time image processing that just wasn’t possible until now.

Why two are better than one

The combinations of multiple imagers allows all kinds of imaging improvements, ranging from higher quality, and more accurate noise reduction in low light conditions, to improved resolution and color sampling, as well as optical quality zoom with no actual moving optics. The technology allows a significant amount of “virtualization” of otherwise physical optical processes.

According to MacRumors, Apple may well implement this technology and bring out a dual camera iPhone 7 Plus thanks to technology acquired from LinX.

This is a similar technology to Corephotonics dual camera imaging system seen in this video produced by CNET.

Smartphones Are Catching Up

It is clear that the commercial power of mass market devices has a much stronger pull than the relatively niche world of professional photography. It’s been said for some time that “the best camera you have is the one that’s on you”, and more than ever, that’s your phone.

It will be interesting to see what the video results are from these technologies, and when this type of computational imaging will come to high end digital video. I wrote up some thoughts a while back for anyone interested in some further reading, it’s a far stretch from the technology we’ll see in our smartphones but I believe it’s the future: Computational Imaging, Mobile Computing and the Future of Photography

It seems we will have to wait and see how this technology plays out in the smartphone market first before we worry too much about selling off all our beloved lenses.