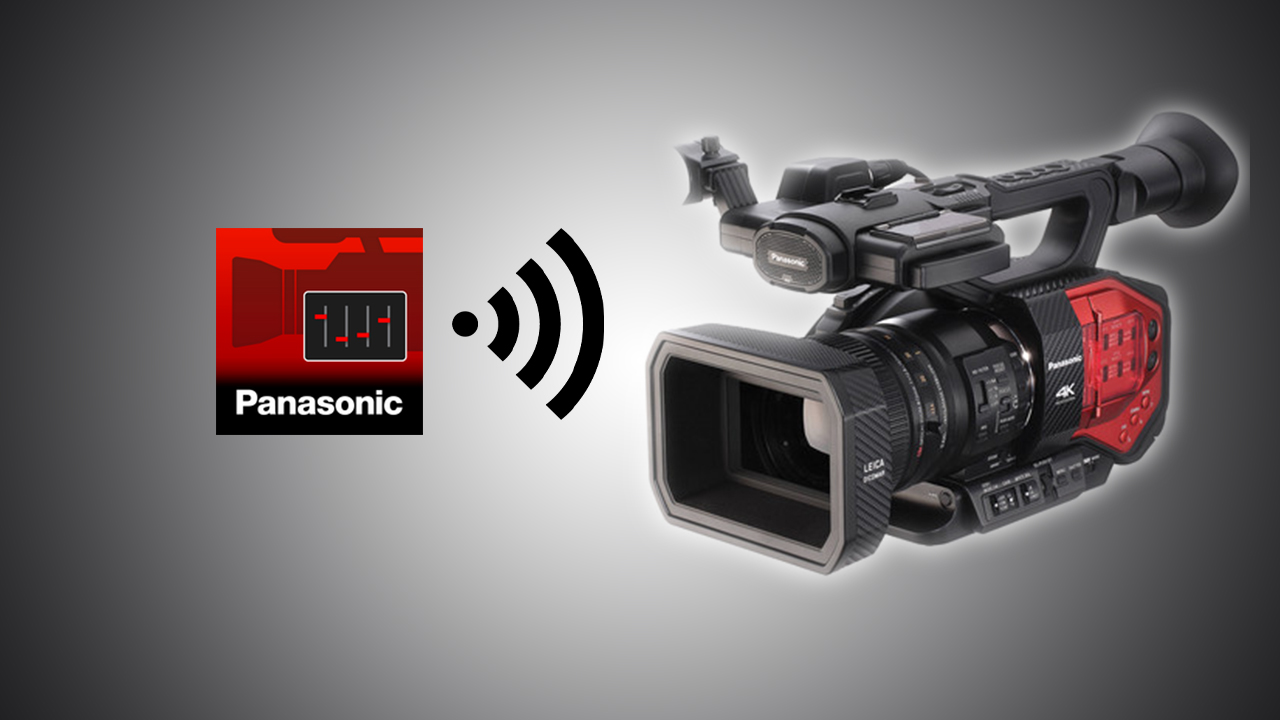 Released in 2015, the AG-DVX200 arrived as the long awaited successor to the popular AG-DVX100. Ages ahead of its younger brother, the DVX200 lends itself to a variety of uses due to its form factor and its specs and features: with a single 4/3 inch sensor, XLR inputs, DCI 4K and 120FPS overcranking at Full HD, it can handle the rigours of run & gun documentary style shooting, as well as a more filmic aesthetic. Most importantly, it looks like it means business, with its red tail and a carbon-fibre-looking body. Make sure you check out Sebastian’s review here for more on the camera. 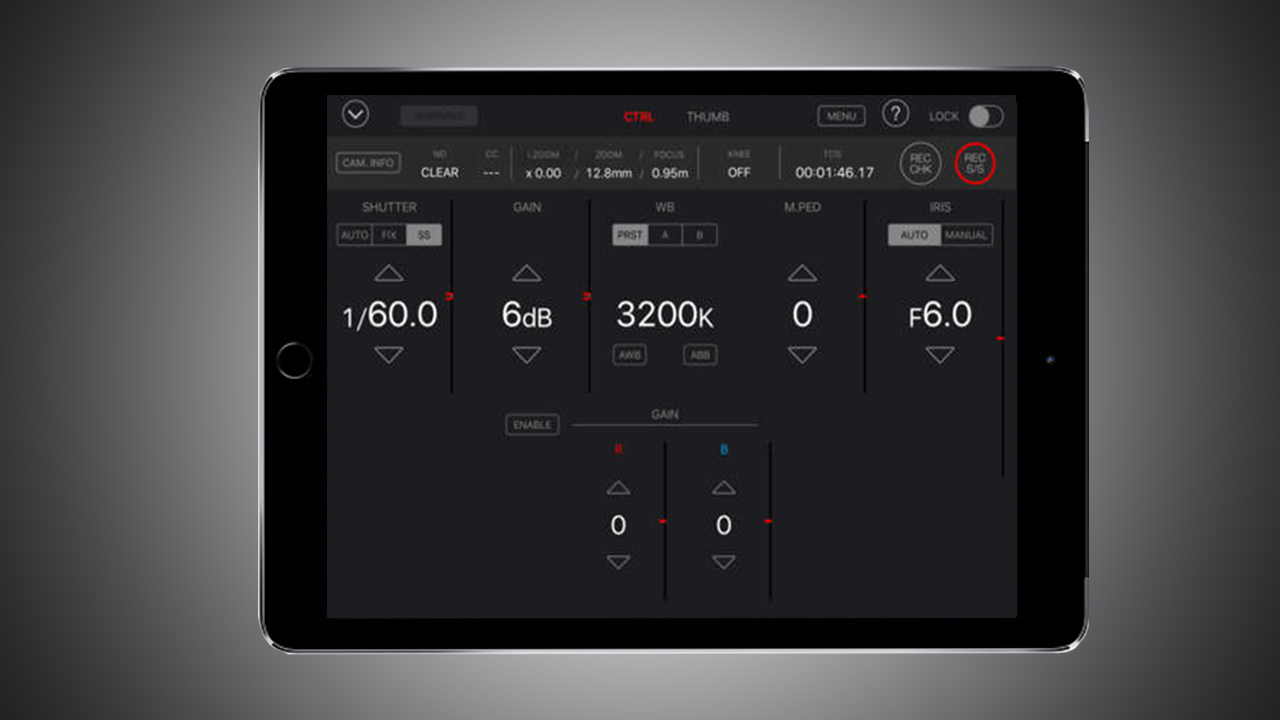 With the release of the AG ROP (AG Remote Operation Panel), Panasonic follows on the steps of its Image App which allows WiFi remote control of its Lumix range of cameras, as well as smaller camcorders. With controls for master pedestal, colour temperature adjustment, knee, ND filter setting and more, the AG ROP builds on the usability of the Image App’s basic remote controls for shutter speed, record trigger, iris, and zoom and focus with compatible lenses.

The app can also be used to browse and preview the different clips stored in the cameras’s memory card. This drastically increases the usability of the camera, especially when leaving the camera shooting unattended or when mounted on a crane.

It is always a nice touch when manufacturers extend the functionality of a product for free through firmware updates or peripheral content such as apps, but there are a couple of things to consider in the case of the AG ROP. Unlike cameras all over the price spectrum that offer WiFi as standard, the Panasonic AG-DVX200 does NOT support WiFi connectivity natively. In order to use this function, the camera requires the use of the optional Panasonic AJ-WM30 or ASUS USB-N53 WiFi dongles.

Also – and this could very well be due to the screen real estate needed to house all the features that the AG ROP offers – the app is only available for the iPad. In other words, it does feel like this app will only really favour shooters who may already own the tablet rather than open up full WiFi functionality for all DVX200 owners with a smartphone.

So all in all, sure, a nice addition from Panasonic. But one that might not really make much of a splash in the greater scheme of things.

You can get the app from the App Store for free here.