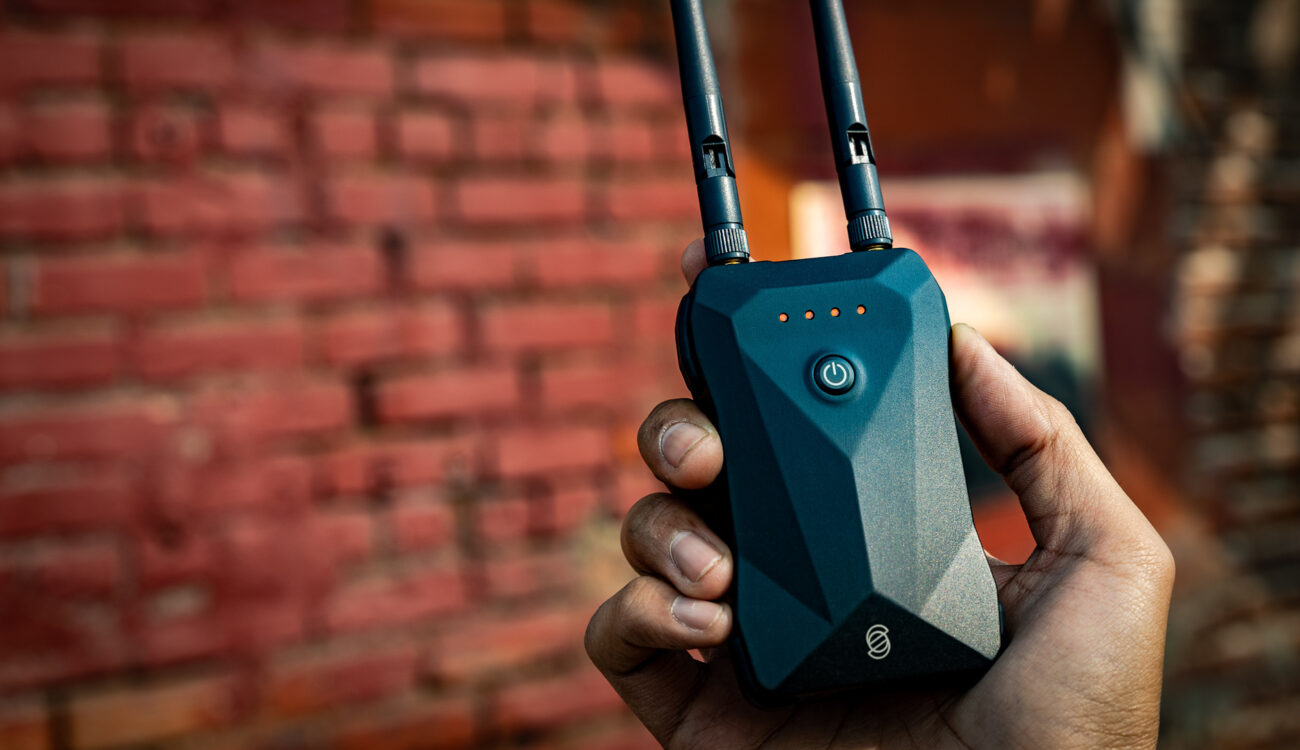 The Sidus Link Bridge from Aputure is now shipping and works as a wireless transceiver between the 2.4ghz signal present in older Aputure products and the Bluetooth mesh connection common in more modern Aputure fixtures.

Who is it for?

For one, having all your lights controllable through a single Android or iOS device has obvious on-set benefits versus bouncing between devices and Aputure promises the Sidus Link Bridge will also increase the range of your overall Bluetooth mesh network on-location up to “400 meters”. The manufacturer suggests a maximum of 20 fixtures set into a channel or group pairing towards a maximum of 60 fixtures controlled by the Sidus Link Bridge in total.

We’ve written about the user friendly and recently updated Sidus Link app before in previous articles and you can download the app for iOS HERE.

With an IP65 rating and an aluminum dustproof and waterproof build the Sidus Link seems like it can take some serious on-set or rental house abuse while a 1/4-20 threaded hole leaves lots of options for mounting.

Operation of the device amounts to simply turning it on or off with a single hold down press of the external power button or 5 consecutive button presses will reset the Bluetooth connection.

An external USB-C port allows users to charge the internal battery of the Sidus Link Bridge, which Aputure says will take 70-minutes to charge to full and last for a full 18-hours of normal use.

The very concept of the Sidus Link Bridge feels pro-consumer in my opinion and speaks to the indie filmmaker friendly philosophy that Aputure as a company seems to have developed over the years. From a purely financial perspective you could argue that there is more of a financial incentive in forcing users onto newer and more expensive products while slowly letting older, but likely still useful, fixtures become obsolete. With the Sidus Link Bridge, Aputure is recognizing the continued use of their legacy products and continuing to support fixtures that may be showing their age, but haven’t become any less useful to their owners.

What do you think? Do you own a combination of first and second generation Aputure products and see some benefits to the Sidus Link Bridge? Let us know in the comments below!