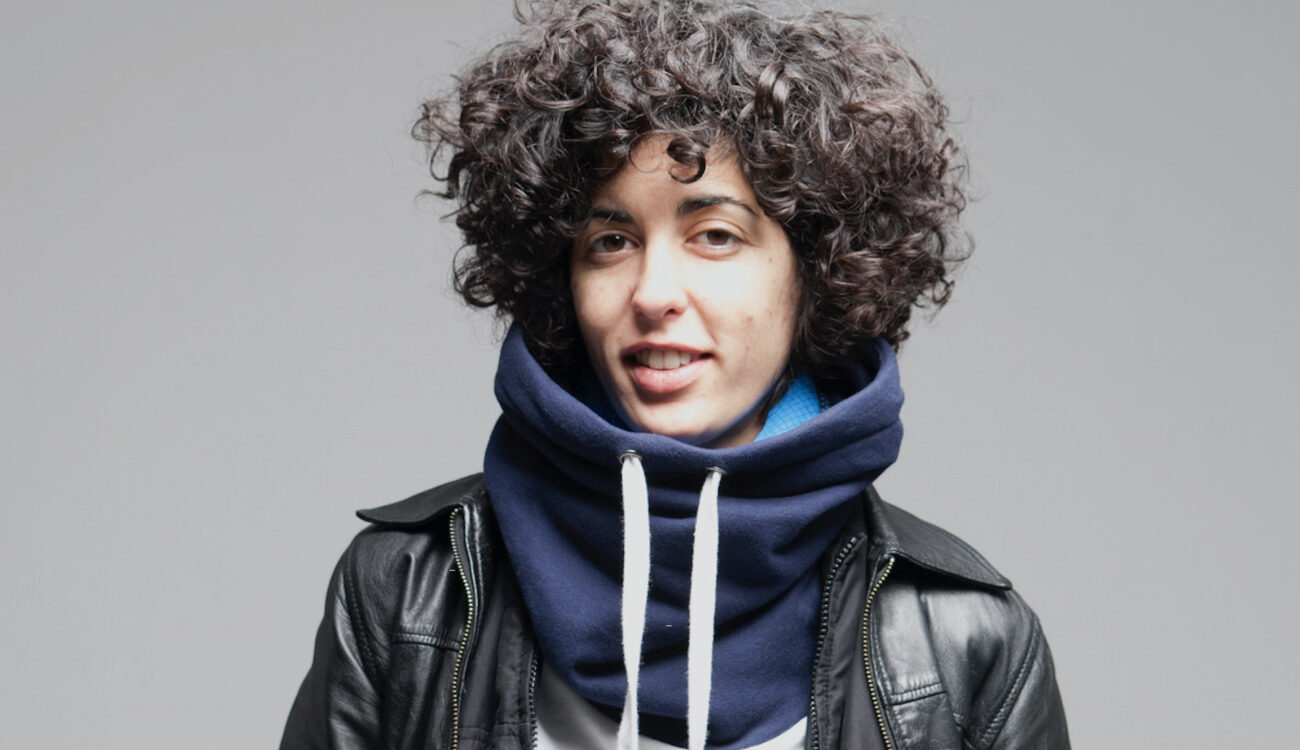 by Larissa Mori3 days ago

This interview is part of a new CineD series celebrating women in the film and television industry. Read our last piece, where we caught up with post-producer Lesley Weir here. Today, we talk to Ana Izquierdo about her work as a freelance colorist.

Ana Izquierdo brings a unique perspective to her grading work: she spent six years as a photographer and cinematographer before becoming a colorist in 2009. She then moved from her native Spain to Berlin, where she was a Senior Colorist at Berlin’s DFacto-Motion, before taking the leap into freelance work in 2018.

Today, Izquierdo grades everything from feature films to documentaries, TV shows, commercials and music videos using DaVinci Resolve. Read on below to learn more about Izquierdo’s passion for color, her move to Berlin, and her thoughts on working as a freelancer.

Do you ever miss Cinematography?

Ana Izquierdo (A.I.): It’s funny you should say that – I think it would be a dream to combine my color grading with cinematography and days where I get to shoot outside. I believe there is an increasing convergence between the skills that great colorists and cinematographers have to have today.

So, the more communication and connection there is between the two, the better.

For anyone working in the industry as a colorist or a cinematographer, I’d advise you to get to know each other as friends if you haven’t done it yet. Spend time in each other’s worlds. You’d be surprised at how much you have in common!

What was it like to move from Spain to Germany?

A.I.: I had already been working as a colorist in Spain for three years before I moved to Germany in 2012. It was a big change to start to work at DFacto-Motion as a senior colorist. I worked there for five years doing TV shows as well as feature films, before I knew it was the right time to start freelancing.

It was scary to quit my job – to tell you the truth, I spent almost two years thinking about it. But once I took the decision, I was very happy because suddenly I had more free time to expand into other projects.

Do you have any advice for others interested in becoming Colorists?

A.I.: Being a colorist is tough, especially at the beginning. You’re in a dark room every day and you’re typically responsible for the final parts of a project when there is still the opportunity to make changes before it’s broadcast on television or shown in theatres. That means you’re under a lot of pressure. To survive, you need more than a good attitude. You need a lot of focus and a lot of passion. I don’t know if you can go into color grading if you don’t really love it.

As for advice – I’d suggest seeing each frame as a painting. Analyze the light, explore how that sequence makes you feel. Most of all, always take time to ask yourself what is the purpose of this image, what’s it for? Sometimes grading means doing less, rather than pushing contrast and strong hues into everything like what was seen a lot back in the 2000s. These days, we can grade with softer palettes.

What Projects are you most excited to have recently worked on?

A.I.: A great project I’ve worked on is the miniseries Ku’damm 63 for ZDF where I was the lead colorist delivering both SDR and HDR grades.

The series follows the events of Ku’damm 59 which I also graded, and which we used as a basis for the grade on 63. Ku’damm 59 was graded to reflect the fact that 1959 is when color television first came to Berlin.

For Ku’damm 63, which was set in 1963, we decided on a softer grade that had less contrast, in order to better reflect the difference in time period. It was fantastic to change grading style according to the era.

Are you inspired by Ana Izquierdo’s work and career? Do you also hope for the same changes for the future? Share your thoughts in the comments below and stay tuned for more exclusive profiles from women in the industry.