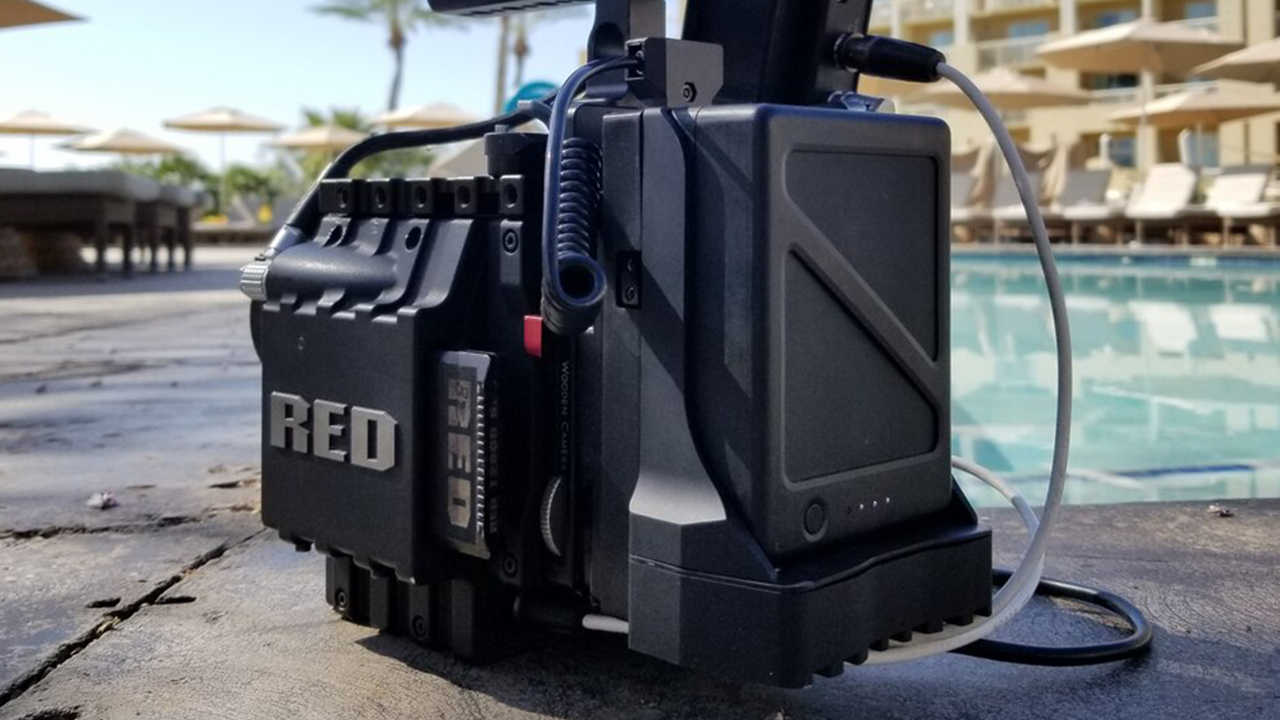 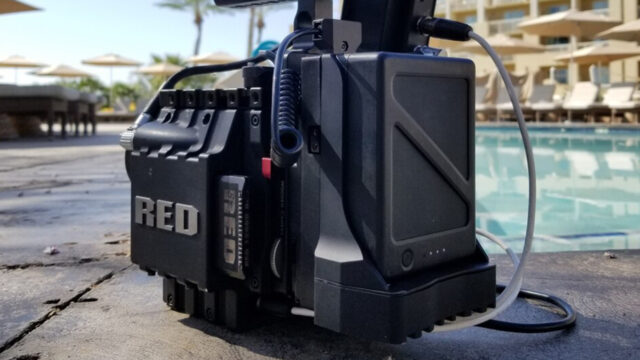 Traditional V-Lock (V-Mount) and Gold Mount batteries are not the most affordable out there. Indeed, if you start investing in these, you’ll need two/three batteries and a charger, which can easily set you back over $1000. If you already have a DJI Ronin 2 or Inspire 2 that uses DJI TB50/TB55 batteries, the BA5000 battery adapter from Bird Eyes Technologies could save you some money.

Battery adapters are not something new. Last month, we already reported about Kessler’s Mag Max 3A adapter that uses DeWalt power tool batteries to power your camera and accessories. Also, if you are a Freefly MoVi Pro owner, you’re probably already using the Ignite Digi TB50 battery adapters. As its name suggests, the Ignite Digi adapter also uses DJI TB50 batteries to power the MoVi Pro. 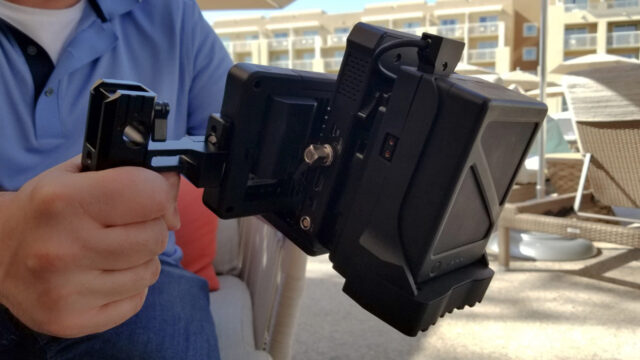 The second advantage is the charging speed of TB50/55 cells compared to standard V-Lock/AB, which is nearly twice as fast. Finally, TB50 batteries output around 17 amps, compared to approximately 12 amp for a V-Lock/AB battery pack. 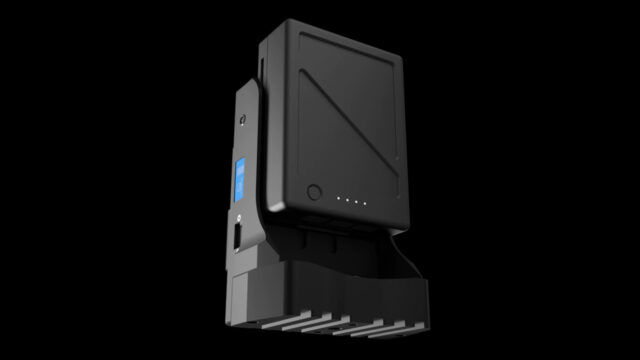 The Bird Eyes Technologies BA5000 adapts TB50/55 batteries so you can use them to power your camera and accessories. The adapter features a positive locking mechanism to hold both the TB50 and TB55 battery securely in place. The BA5000 is made from T6-6061 Aluminum and Delrin.

Regarding security, the adapter can detect and instantly shut down the power-output to protect your equipment if any of the following conditions occur: over/under voltage of the TB50 battery, over-current, over-voltage on the output side of the adapter if it goes over 17v, over-temperature of the electronics inside the BA5000, and short-circuit. This extra layer of security is a nice feature because nobody wants to fry camera equipment because of a third-party accessory. 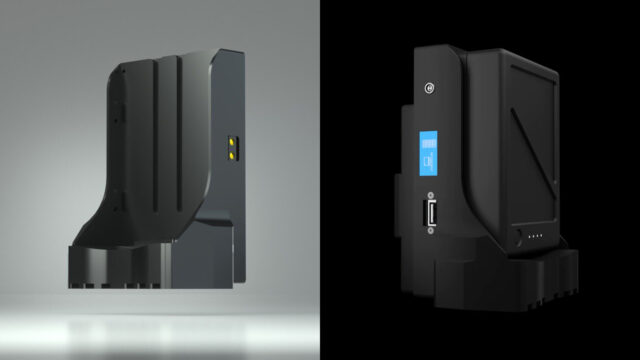 Two versions of the BA5000 are available: a Basic version and a Pro version. There are a couple of differences between, including: 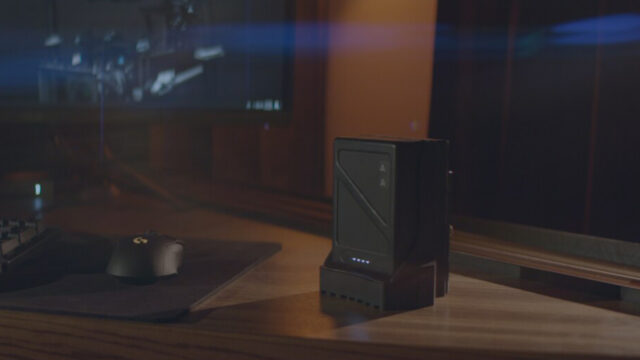 As a comparison, a similar TB50 battery adapter to V-Lock/Gold Mount is already available from Rocky Design. You can hot-swap batteries on the Rocky Design version, and it gives you two D-tap output plus a LEMO output for $359.00.

What do you think about the BA5000 battery adapter from Bird Eyes Technologies? Do you already have DJI TB50 batteries? Let us know in the comments below!