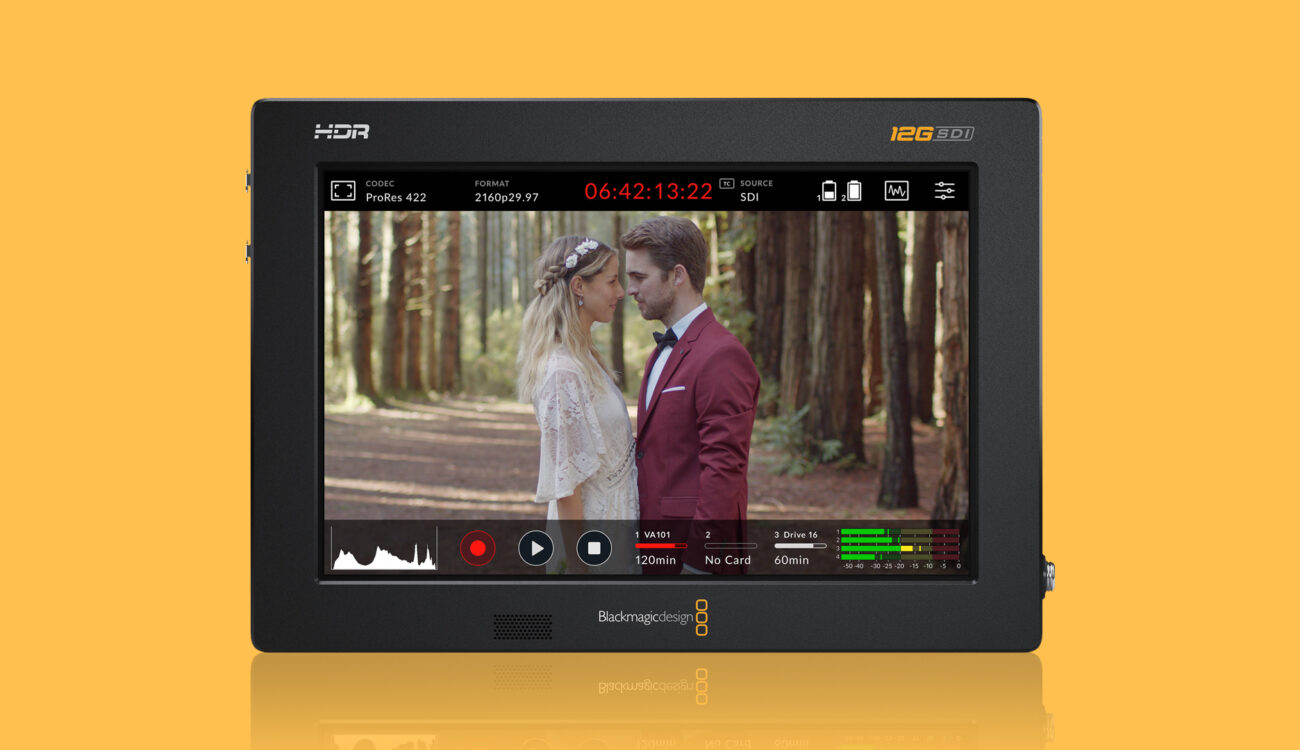 The latest Blackmagic Video Assist firmware update brings some bug fixes and general stability improvements, along with the addition of an RGB histogram tool.

But most importantly, the company’s focus is on expanding the list of supported cameras in their Blackmagic RAW ecosystem, this time targeting FUJIFILM X-H2 as well as Z CAM E2 users. Let’s take a closer look.

While BRAW recording from the FUJIFILM X-H2S was already supported with firmware 3.7, the newly-released X-H2 now joins its “S” sibling. If you’d like to have an in-depth comparison between the two cameras, make sure to check out Johnnie’s review of the X-H2 here.

To benefit from this new feature, the camera’s firmware must be up to date (Firmware download links: E2 / E2-M4 / E2-S6 / E2-F6). The recently-announced Z CAM E2-F6 Pro, which was first unveiled at IBC, is not included in the list of supported cameras yet.

Do you own a Blackmagic Video Assist 12G HDR monitor/recorder? What do you think of this update? Let us know your thoughts in the comment section below!