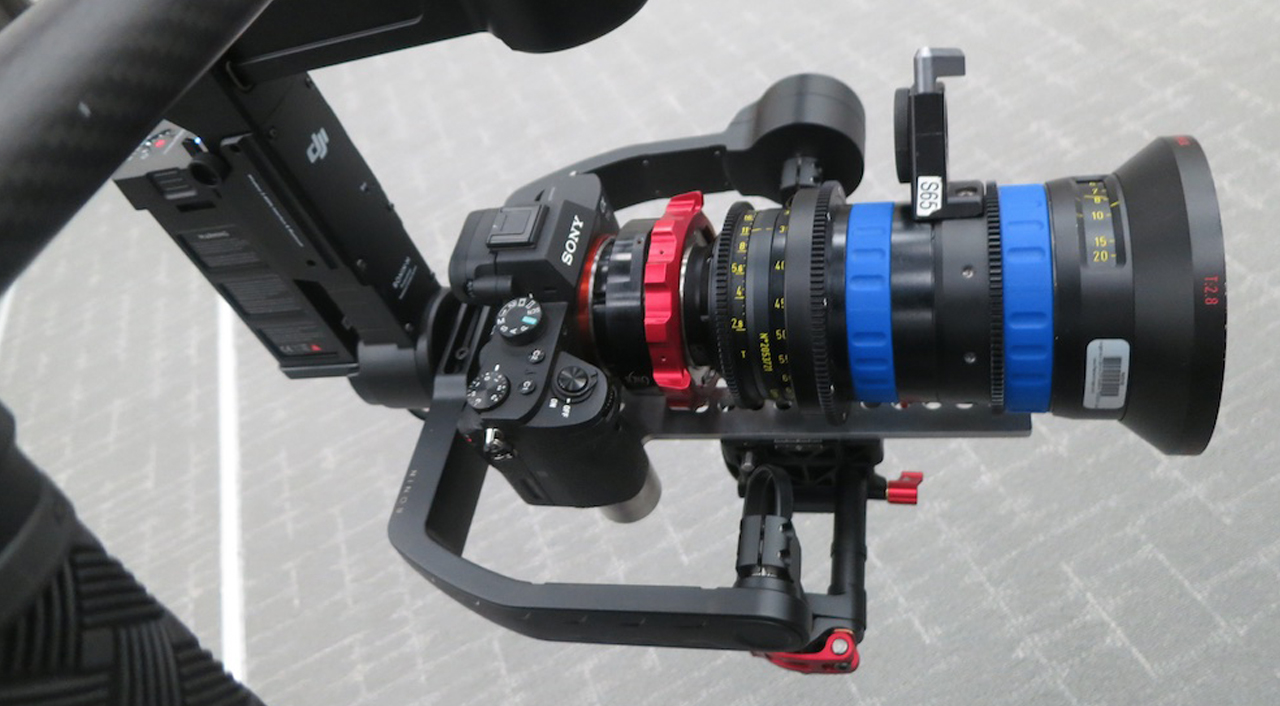 DJI Ronin Balancing problems with you oblong rig? DJI Ronin-M not compatible with the larger camera you anticipated? The CineMilled Pro Dovetail plate with counter balance weights could be the product for you. CineMilled has become quite the known brand for making third party accessories for the DJI Ronin. Extension Arms and Universal mounting support were items that got them initially noticed.

When the DJI Ronin-M surfaced, many will have been very excited about the prospect of such a small and affordable gimbal offering so much in term of maximum payload. The reality is that the Ronin-M is so small in physical size that you’ll long exceed it’s physical limitations than you will it’s payload. Coming from a gimbal user myself, weight is only a small part of building a workable system.

If you’re dealing with large lenses, slightly oddly configured cameras, setups that tentatively hover around the maximum payload of your gimbal, or even all of the above, you’ll appreciate the struggles of a workable gimbal system.

And by workable gimbal system, I mean one that balances correctly without the cradle catching other parts (ie the hand bar or rear column) and one that sits balance on the plate enough that it doesn’t reek havoc with the gimbals motors. 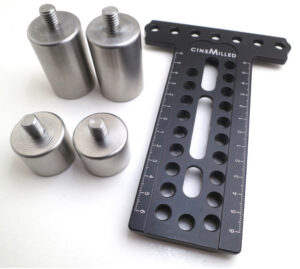 The CineMilled Pro Dovetail with Counter Weights could save you a world of hassle, making DJI Ronin balancing much easier.

The weights are designed to screw onto the threaded plate to act as counter balance to otherwise mis-shaped rigs.

Chuck a big Cine lens on a mirrorless camera and you’ll find the camera setup sits so far back it’ll clip gimbal on tilt. Add a longer camera like the FS700 in and you won’t even get it on the carriage.

Custom placed counter weights gives you much more control over the balance of your gimbal, you’ll no longer require the camera to sit so far back/fore to counter act a heavy battery or lens.

The PRO Dovetail is available in two length sizes, Ronin and Ronin-M and counter weights are sold separately in a selection of sizes.