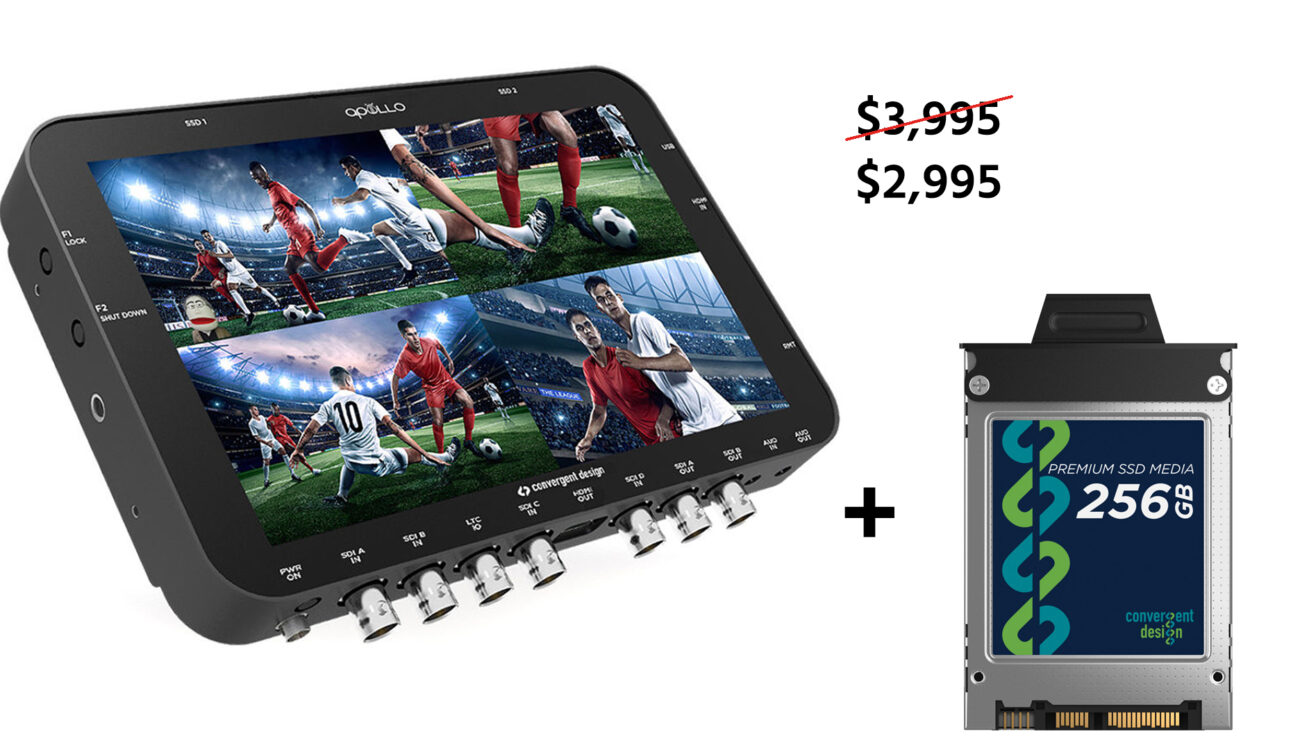 About two months ago, Convergent Design announced a significant price drop on their popular Odyssey 7Q+ recorder. A couple of weeks later and it seems it is time to administer the same treatment to their flagship product, the Apollo. 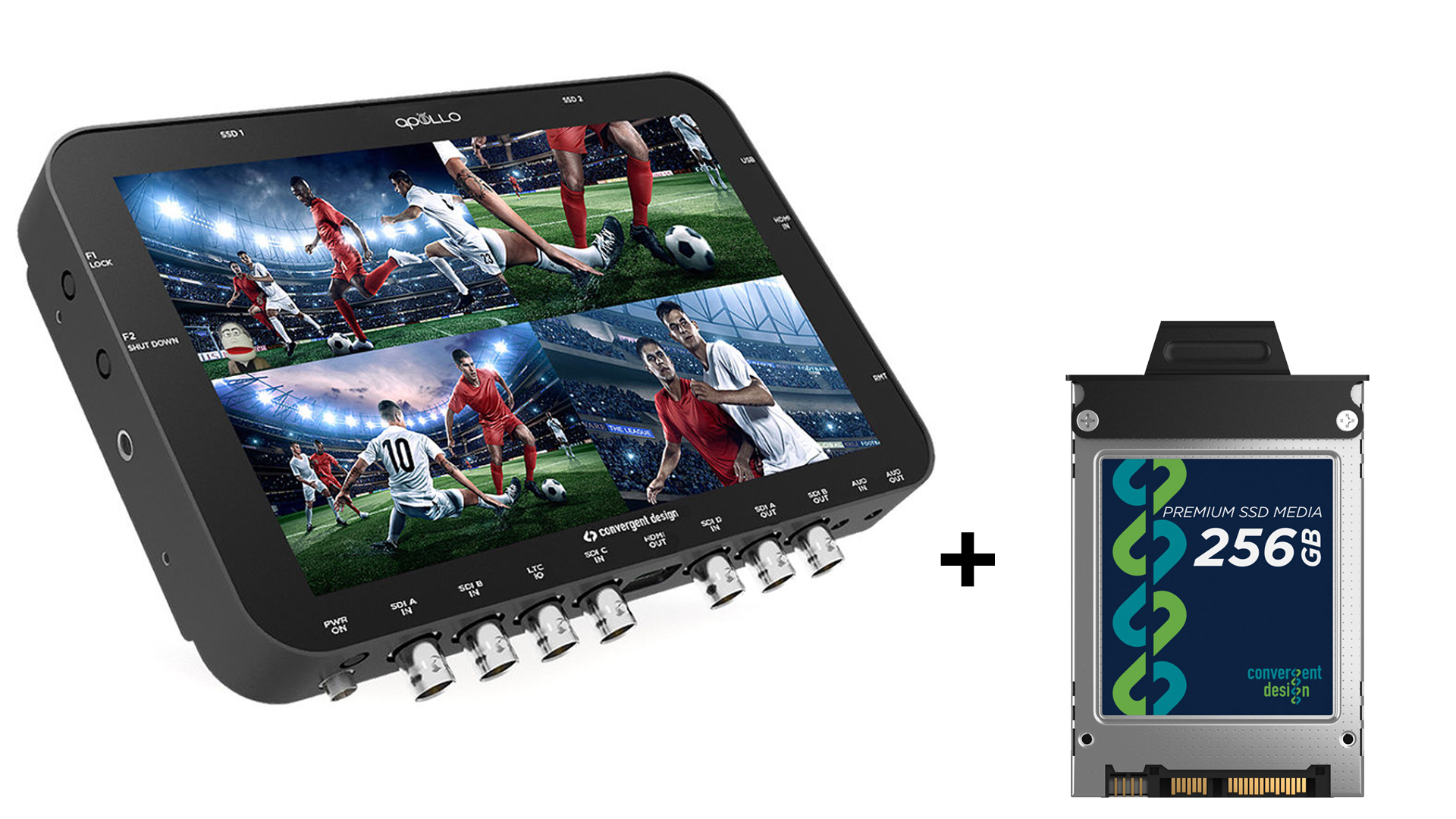 All new Apollos ship with a 256GB SSD included

We live in exciting times! Over the last few months, the ability to record with the full potential of your given camera with the help of an external recorder became much more accessible thanks to some generous price drops. Just a month ago, Atomos announced a $500 drop on their Shogun lineup of monitors/recorders. Two weeks earlier, Convergent Design announced a similar price reduction for their Odyssey 7Q+ monitor / recorder. Now, they’ve done it again: for a limited time (until Midnight MST April 30, 2016 to be precise) they are offering a $1,000 saving on their flagship recorder, the Apollo.

The recent price drop of $500 on the Odyssey 7Q+ is still in place as you can see in the chart above.

The way things stand at the moment

To summarize the various price drops of recent times I created a comparison chart for your convenience. It only lists the high-end models of the two major manufacturers, Convergent Design and Atomos.

Note that Convergent Design adds a free 256GB SSD with their Apollo and Odyssey, that’s $249 additional value. Of course, this chart is just a brief reference. You’ll need to compare the different products closely in order to make a reasonable decision.

It seems that there is a lot of competition going on between the two companies and  this is a bonus for us — their loyal customers. Maybe we will see a completely new product from Convergent Design for this years NAB which will aim to stand toe-to-toe with the newly released Shogun Flame and Ninja Flame monitors/recorders by Atomos. The new HDR feature of their lineup is a very unique and promising tool in order to use these recorders for what they were created: working in the field with all the vexations like direct sunlight, dust, rough handling and so on.

Right now, the pricetags of the Atomos lineup are very competitive and so are the specs. On the other hand, the Apollo (and the Apollo option for Odyssey) and its ability to record up to four streams of HD simultaneously is a unique feature on its own. In the end, you’ll have to decide which piece of gear fits best with your given application.

For the full press release, check out their NAB special on their website.