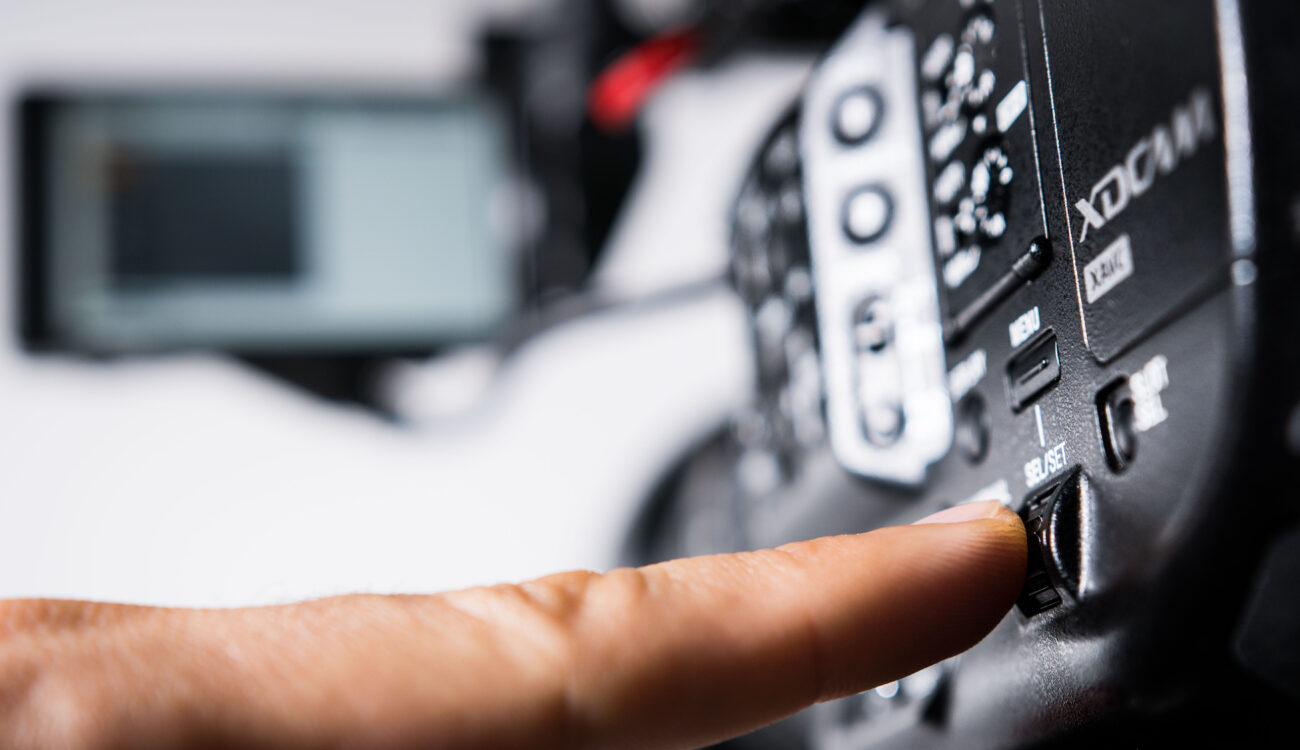 As an FS5 user, you may have already experienced the dreaded Sony FS5 Sel/Set Wheel malfunction. Enter the poll below to let your voice be heard! 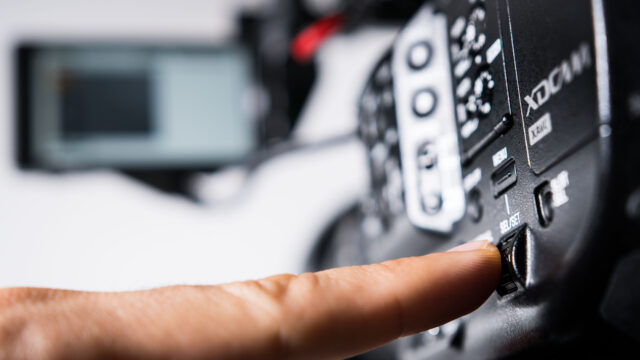 Hailed originally – whether correctly or incorrectly – as a shrunk-down FS7, the Sony FS5 has proven to be a popular little camera in its own right (check out our review HERE). Sure, it my not have the robust codec of its older sibling – not in 4K in any case – but it does have a lot of good things going for it: a very small size, a rotating handle suitable for a variety of situations, it records to cheap SD cards, and of course features that lovely electronic variable ND filter.

As I am a (mostly) satisfied FS5 user, I could sit here and write its praises for days. There is, however, one issue that could undermine my love for this camera: the dreaded FS5 Sel/Set wheel malfunction. 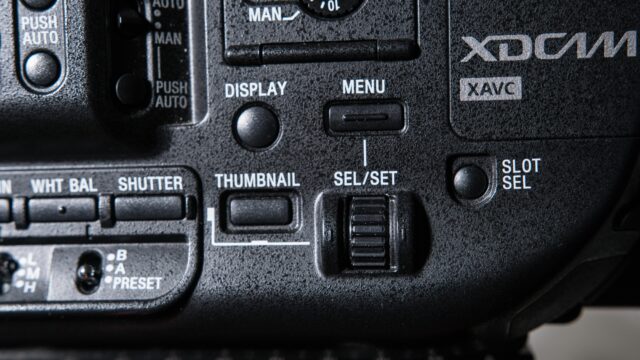 I had first read about the issue while scouting online forums and Facebook groups before deciding to pull the trigger and purchasing the camera, but reports were so few and far between that I must have simply disregarded them. Fast forward a few months after owning the camera, and I was desperately looking for those very posts for solutions after I had encountered the problem myself.

So what exactly is the issue? The FS5 features a wheel on the left side of the body that serves to both scroll through the menus and select by pressing it. However, it seems after an indeterminate amount of time – and after no particularly heavy use – the Sony FS5 Sel/Set wheel loses its ability to Set. You can scroll up and down all day until the cows come home, but you can’t enter menus, confirm, or otherwise interact in any way with the camera’s interface. Not with the wheel, at least. 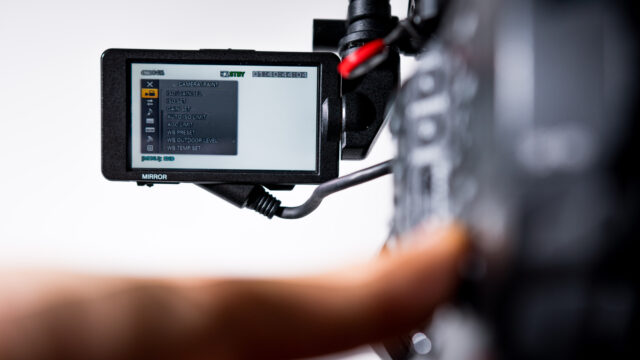 As the Sony FS5 features a perfectly-positioned joystick on the rotating handle, it is often the best choice when navigating those often irritating Sony menus. Having used the joystick almost exclusively every time I used the camera, there is actually no way to tell how long the wheel had been malfunctioning before I noticed the problem when I used the camera on a gimbal. 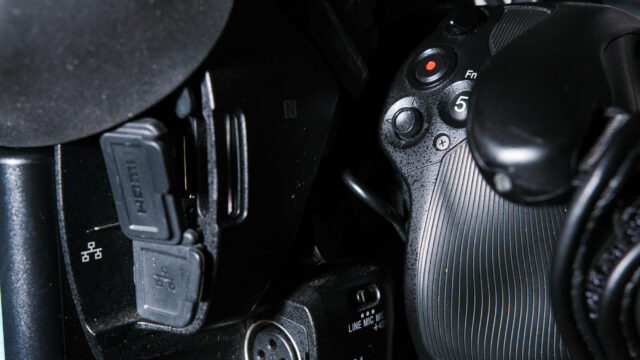 You can also use this joystick. But what if you need to remove the handle?

Lo and behold, Facebook to the rescue. I noticed that a number of users had already encountered the same issue, and many had turned to Sony for repairs. What is troubling is that many found the problem arising once again shortly after receiving their cameras after often weeks of repair time.

And then, word got around about a strange fix which, although temporary, could get your Sony FS5 Sel/Set wheel back in order. It involved simply flicking Audio Channel 2 from manual to automatic gain. I tried it and, sure enough, functionality came back. Needless to say, I was delighted. 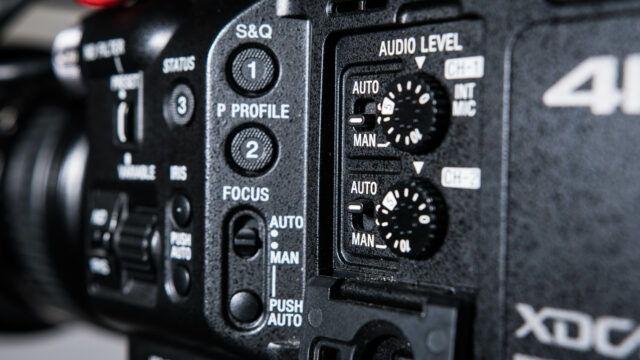 The “workaround”: set Channel 2 to Auto.

This, however, poses a number of questions. What kind of issue could possibly require such a strange workaround? Could it be something to do with the internal wiring of the camera? You would think Sony would have its circuit design down after decades of designing cameras with selection buttons and audio inputs. But could the alternative – that the problem lies in the software somehow – be any more likely? No doubt this would already have been addressed in one of the camera’s many firmware updates?

What’s annoying is that the Sony FS5 was originally marketed as the ideal modular camera, which when stripped down of its handles and LCD was not much bigger than a large DSLR. This of course makes it ideal for drone and gimbal use, but the inability to even navigate the menus to review the footage when mounted on devices like these is a direct hit to one of the camera’s biggest selling points.

Oh, by the way, the “workaround” stopped working on my particular camera after the latest firmware. 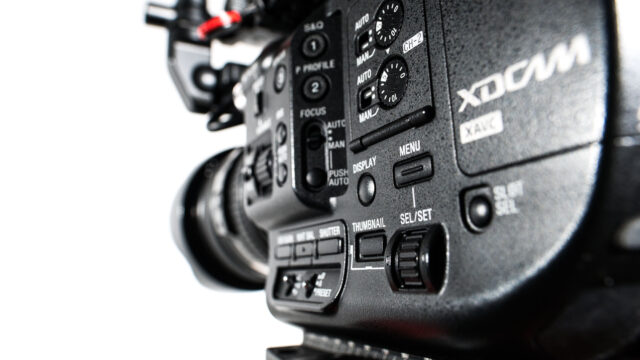 Where do we stand now?

Many FS5-ers are weary of sending their cameras out to a repair centre for what could be weeks due to the problem’s track record of persisting after returning. Others simply can’t afford to send their camera out for that long, while others are being turned away by their retailers, who claim their warranty doesn’t cover this issue.

Many are waiting for a firmware fix. Many are already crying “product recall!”.

What’s clear is that Sony should address the issue one way or another, as too many users are currently experiencing this problem for it to simply be down to operator error. Just how many users? Let’s find out!

If you’re a Sony FS5 user who has experienced this issue, please enter the poll below so we can see some real numbers and, hopefully, get some sort of clarification on the issue.