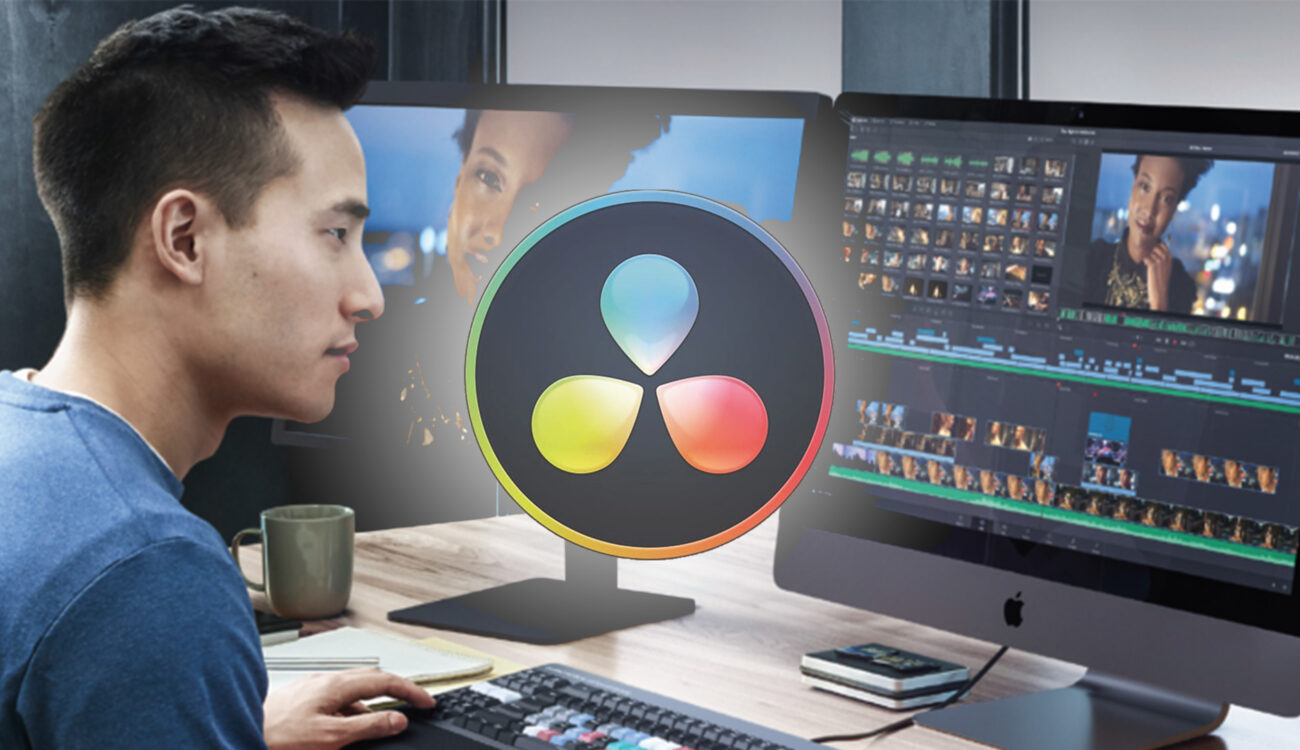 Blackmagic dropped another DaVinci Resolve Studio version, bumping it to 16.2.5. As usual with a dot-dot update, the improvements are mostly unremarkable, unless you plan to buy an ATEM Mini Pro ISO (or are affected by one of the issues fixed).

Here are the patch notes from Blackmagic:

Both DaVinci Resolve Studio and the free version get the exact same update, which will make future owners of the – as of yet unreleased – ATEM Mini Pro ISO happy: It now supports importing projects generated by the great little switcher console.

The Pro ISO model can record up to 5 live streams (4 cameras 1 program feed) separately and generates a project that can now be opened in Resolve to adjust edits, change shots, remix audio, and add color correction.

As usual, it‘s a no-charge update for existing customers who can download this release from Blackmagic‘s support page.

Make sure you have a full backup of your projects and/or Resolve databases before you upgrade.

Let us know what you think of this update and the new ATEM Mini Pro ISO in the comments below.