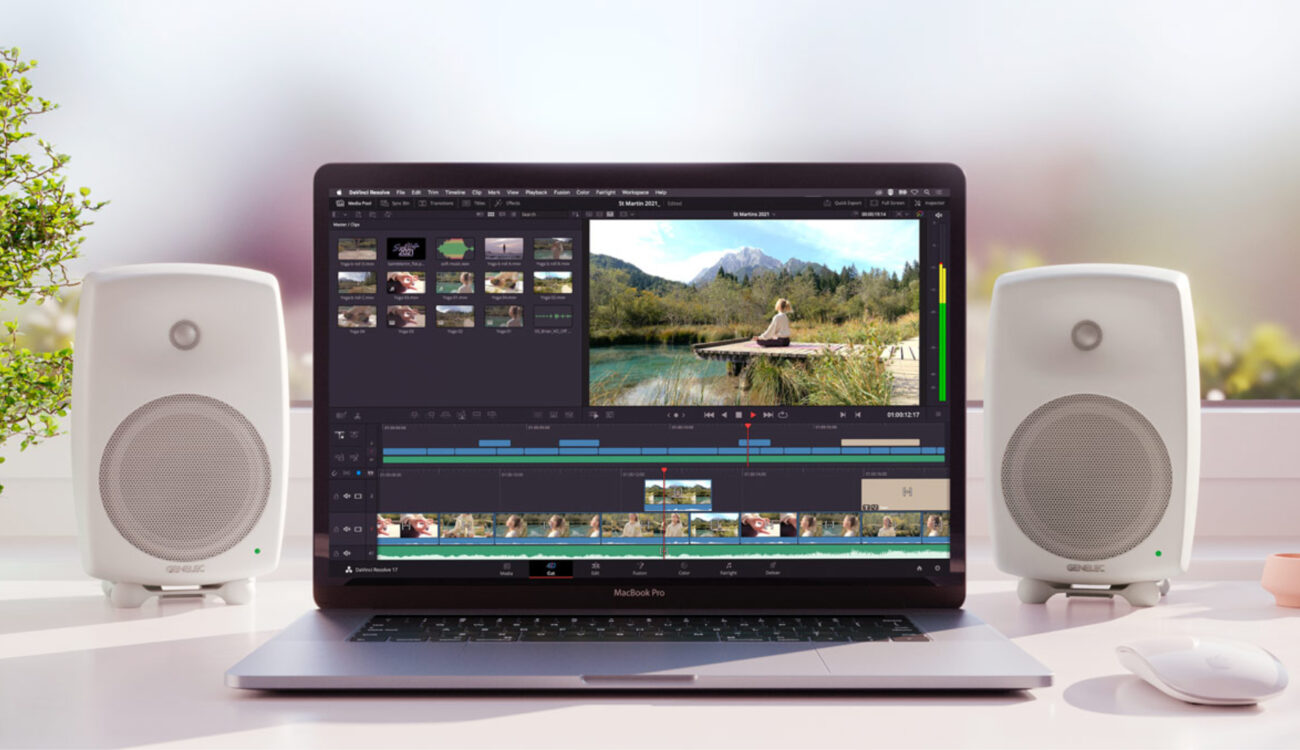 Blackmagic Design released the new version of the popular NLE DaVinci Resolve. The version 17.2 brings a long list of new features and improvements. Perhaps the most interesting are much faster startup times and the fact that the Live Save feature is now turned on by default.

Yet again, Blackmagic Design releases a new version of DaVinci Resolve. The Resolve 17 is with us since November 2020. After a long series of Beta Releases culminating into the final 17.0 version, Blackmagic Design is continuing with new sub-versions. The 17.1 update introduced optimized support for Apple M1 computers. The new version 17.2 is now available for Windows 10, macOS (including Apple Silicon machines), and Linux. Let’s take a look at which improvements the new version includes.

The first thing that caught my interest, is that with 17.2 Blackmagic Design finally turns the Live Save feature on by default. I am actually surprised this did not happen earlier because the Autosave and Live Save features are a must for anyone who wants to seriously work with Resolve. There have been several cases where hours of work have been lost because users have not enabled these features. Another nice thing is that Resolve now starts up faster.

There are, of course, more improvements. The full list of new features and improvements includes the following:

As always, the latest version of DaVinci Resolve is available now as a free download from the Blackmagic Support Center. The full Studio license of DaVinci Resolve 17.2 is also available on the same page, but you will need to purchase an activation code in order to launch it. The full license for two computers costs currently $295, but you can also get a free Blackmagic Speed Editor (check our review here) with the purchase. The license also comes with all new Blackmagic Design cameras.

When it comes to database, DaVinci Resolve 17.2 requires a database upgrade from Resolve 16.2.7 and previous versions. It is strongly recommended that you back up your existing database (both DiskDB and PostgreSQL) and then restore that database for the upgrade before upgrading to this release. There is no database change from 17.0.

Is DaVinci Resolve your main editing software? What do you think of the latest update? Let us know in the comments section underneath the article.