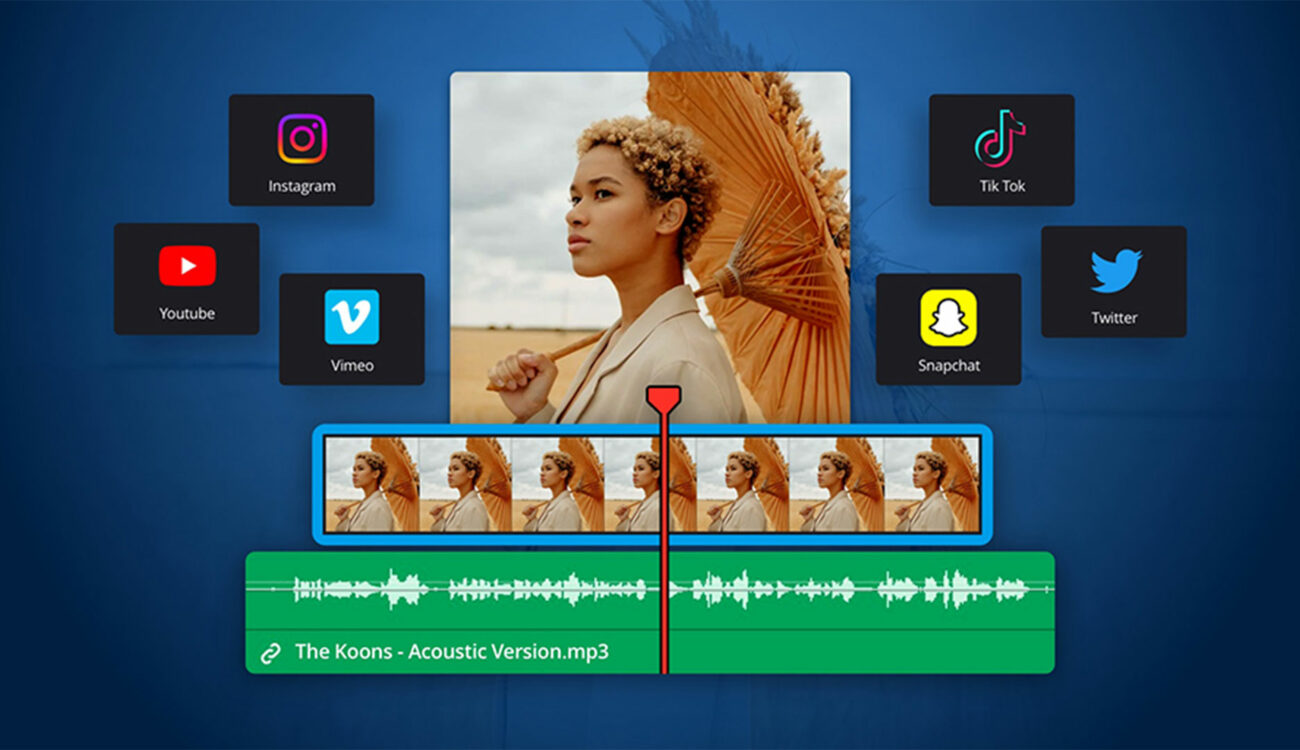 You can already tell this is a large update just by seeing that Blackmagic Design made a half-hour-long release video that goes through and explains all the new features.

The new key features include the addition of vertical and square resolution options in project settings. The direct upload to social media also got enhanced. Multiple user collaboration via the Blackmagic Cloud got improved with individual timeline locks. The Fairlight page got a handful of new features such as Dialogue Leveler, Vector Keyframing, Fairlight grid support, and more.

Here is the full list of the new features in DaVinci Resolve 18.1 divided into pages:

The latest version of DaVinci Resolve 18.1 is available now as a free download from the Blackmagic Support Center. The full Studio license of DaVinci Resolve 18 is also available on the same page, but you will need to purchase an activation code in order to launch it. The full license for two computers currently costs $295, or you can get the license with a Blackmagic Speed Editor (check our review here) for $395. The license also comes with every new Blackmagic Design camera.

Did you already upgrade DaVinci Resolve to version 18? What do you think about the new features in Resolve 18.1? Let us know in the comments section underneath the article.