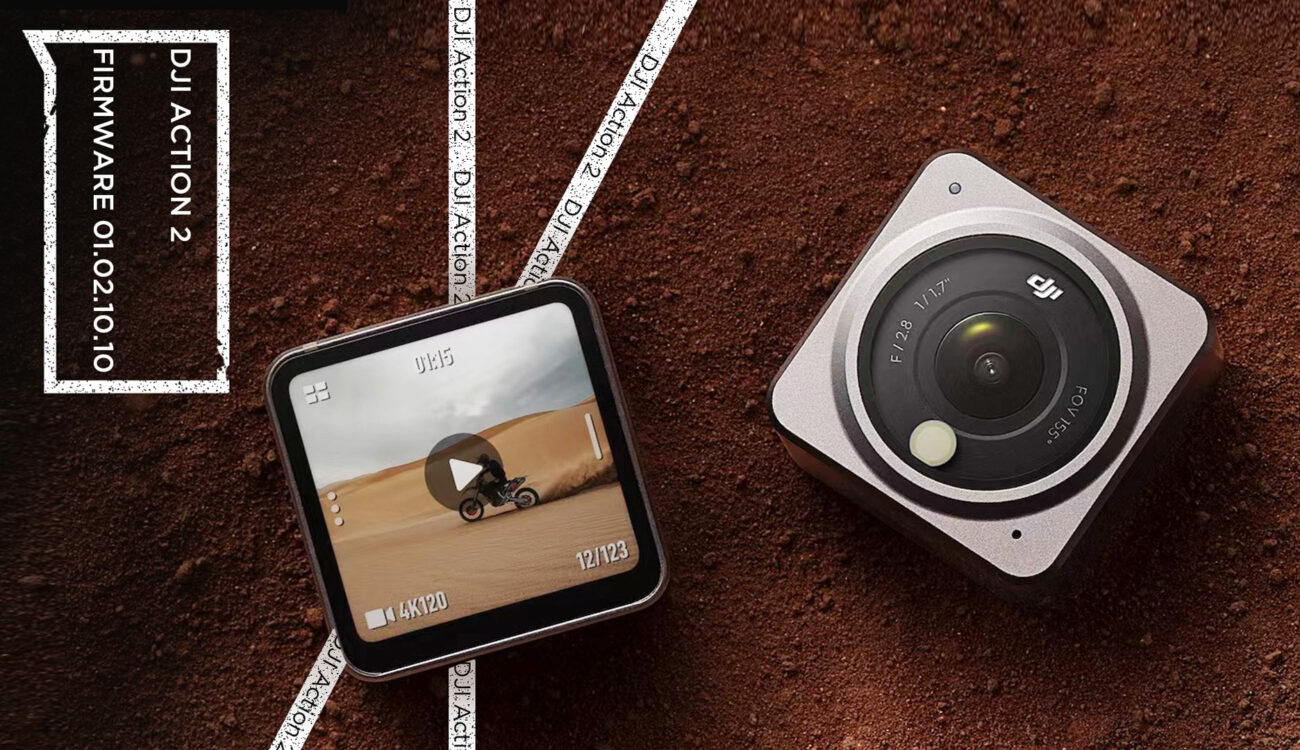 Released in October 2021, the DJI Action 2 is a tiny modular action camera that offers an innovative approach and brings a surprisingly good image quality given its size. You can check my review of the camera in case you missed it.

Although Action 2 already offered a lot right out of the box, there were a few details that I missed from the camera during my review. The good thing is that DJI recently released a new free firmware update for Action 2. Let’s take a look at all the details.

First of all, the update brings new stabilization modes. The newly added HorizonBalancing mode enables 4K 60fps video with horizontal stability. However, the mode keeps 4K footage level only if the roll axis is not tilted more than +/- 45°.

Here is the comparison of the FOV in different stabilizing modes: EIS off, RockSteady, Steady, HorizonBalancing, and HorizonSteady.

Another new feature is the Timelapse Low Power Mode. When enabled by tapping the “moon icon” in the top left corner in the timelapse mode, the screen will turn off after recording for 10s.

DJI Mic Remote Control has been added. It is now possible to start/stop video recording by pressing the linking button on the transmitter when the DJI Mic receiver is connected to the DJI Action 2 front touchscreen module or power module.

The new firmware update version 01.02.10.10 is available for download free of charge directly from the free DJI Mimo app. The latest version v1.7.12 of the app can be downloaded for Android in the Google Play Store as well as for iOS in the App Store. The DJI Action 2 Power Combo currently sells for $399, the Dual-Screen Combo sells for $519, and the DJI Mic is available for $329.

Do you use DJI Action 2 for your filmmaking work? What do you think of the new firmware update? Let us know in the comments section underneath the article.