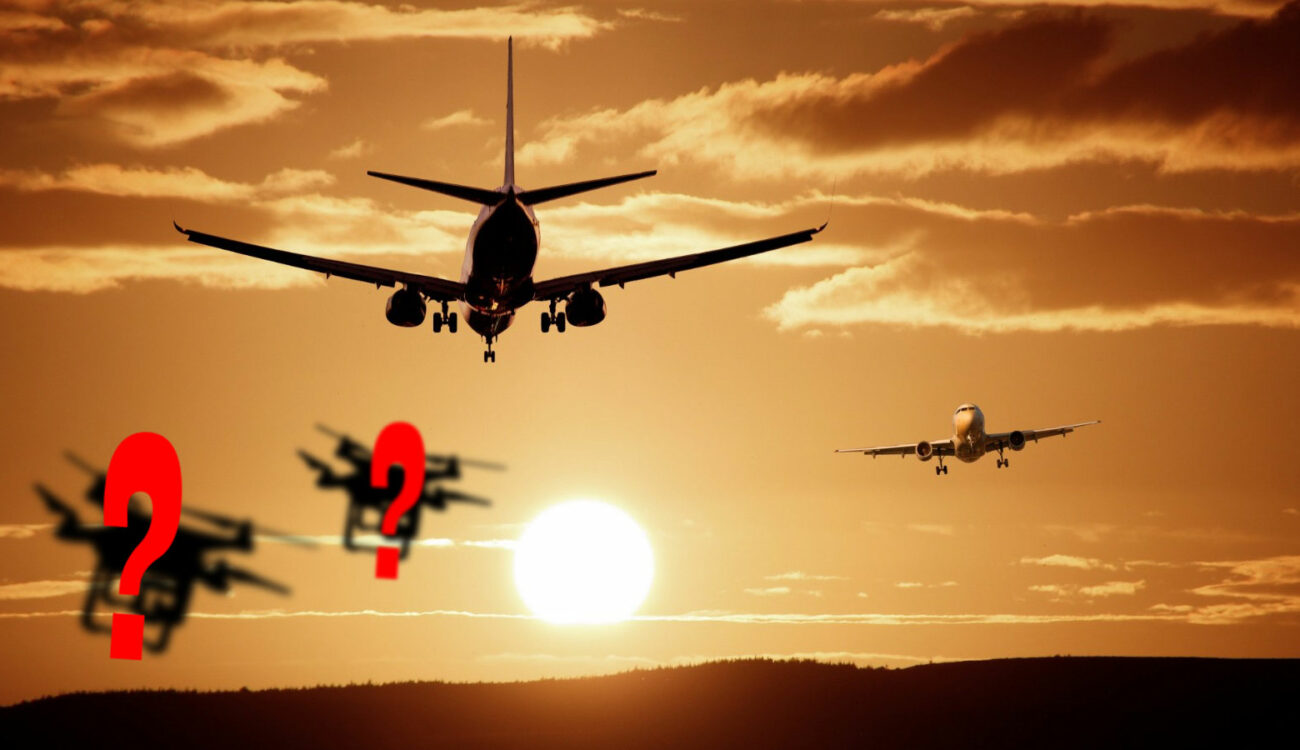 Gatwick airport incident paralyzed UK’s second busiest airport before Christmas 2018 and affected 140,000 passengers. Reason for the disruption were multiple drone sightings near the runway, but even now several weeks after the incident police does not have any real evidence or suspects. What really happened at Gatwick airport? 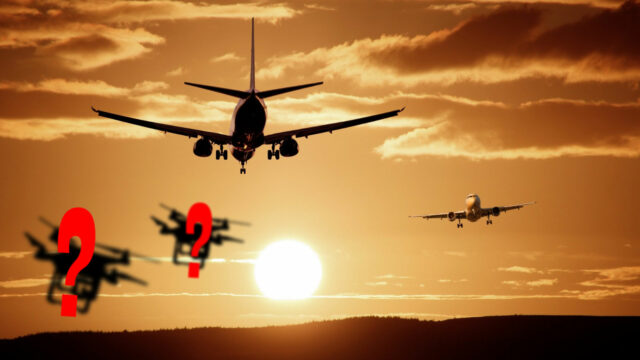 Just a couple of days before 2018 Christmas season, which is the high season for air traffic, UK’s second busiest airport at Gatwick near London suffered from a major travel disruption (our initial article can be found here). Between 19 and 21 December, hundreds of outbound flights had to be cancelled and hundreds of inbound flights had to be redirected to other airports.

The disruption lasted in total 33 hours and was caused by numerous reports of drone sightings close to the runway. In total there were 115 relevant sightings of which 93 were from “credible witnesses” such as a pilot, airport staff and police officers. About 140,000 passengers and over 1,000 flights in total were affected. It was the biggest disruption since ash from an Icelandic volcano shut the airport in 2010.

In the end, the British army arrived at Gatwick airport to help renew the disrupted traffic. They deployed anti-drone equipment at the airport which can detect and jam communications between a drone and its operator. The system, which is said to have a range of several miles, uses four radars to give 360-degree detection in order to identify and track targets. Shortly after that, the armed forces were again withdrawn from the airport. 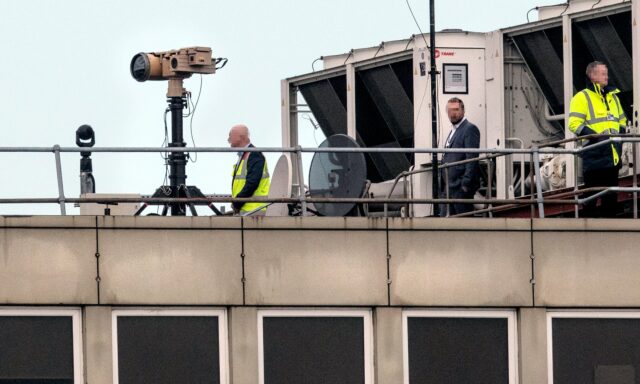 Shortly after the incident when the airport went into operation again, the local police arrested one British couple and brought them in for questioning as they suspected them (they likely received a tip) to be the ones who caused the disruption. Oddly enough, the couple was named publicly in the British yellow press along with their photographs receiving lots of negative publicity. They were questioned for 36 hours and then released without charge on 23rd December – their employers confirmed they were at work during the incident, so could not have been flying drones near the airport. Local Sussex police have since apologized to the local couple for the mistake, but the bad publicity cannot be corrected so easily, of course.

After releasing the couple, Gatwick Airport Limited announced they are offering a £50,000 reward for information leading to the arrest and conviction of those responsible. That’s in addition to the £10,000 offered by Conservative peer Lord Ashcroft through Crimestoppers. Local police searched the surroundings of the airport. They found a damaged drone near the perimeter of the airport near Horley, close to the last reported sighting. The drone is now being examined and it is not yet clear if there is any connection to the incident.

No Drones at All?

There have been some confusing announcements from the local police after the incident. A senior Sussex police officer suggested in one interview that there may have been no drones at all. This was later dismissed as a “misscommunication” and the official statement of the local police remains that they are certain there wes illegal drone flying involved in the incident. Police spokesmen however also admitted that some of the reported drone sightings may have been the public spotting police drones that were searching for the offending drones. Nevertheless, it still seems till this day that the local police are no closer to finding out who did it than they were at the time of the incident.

The Gatwick incident case still remains quite confusing. I am curious how the investigation will continue, but I remain skeptic about the police actually finding the ones responsible for all the mess. Gatwick and Heathrow airports now reportedly invest millions in military anti-drone technology to prevent this type of drone-related disruption in the future.

We decided to write this follow-up post on the topic after our initial report, because we feel that the case became quite confusing, and unfortunately, it remains to be confusing. There is still no real evidence of illegal drone flying at the Gatwick airport. We at cinema5D condemn irresponsible flying of drone and think that every proven drone incident endangering the safety of air traffic should be prosecuted and treated according to the law. We, however, also do not want drone operators or the technology to be falsely accused of such disruptions or incidents.

What do you think of the Gatwick Airport incident? Were you in any way directly affected by it? Let us know in the comments section below.