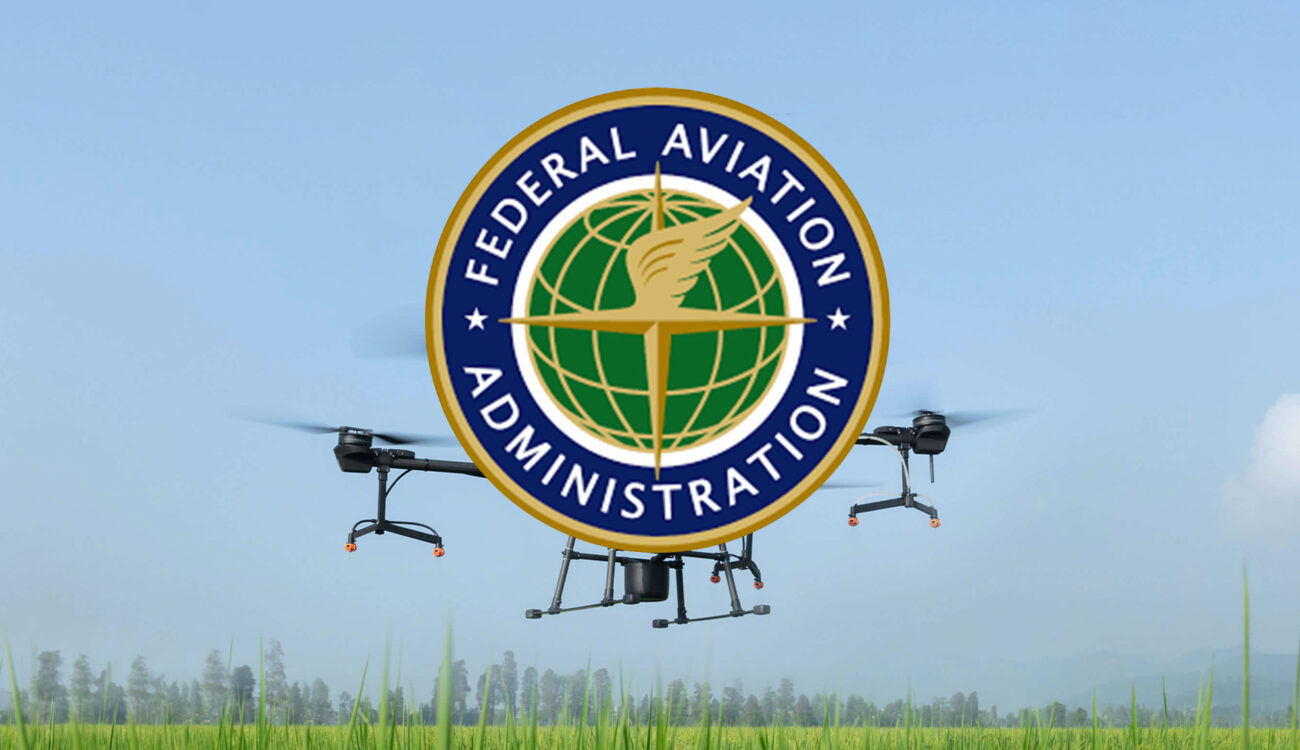 The US Federal Aviation Administration (FAA) have announced their final rule over Remote Identification of Unmanned Aircraft on December 28th, 2020. The regular publication is scheduled for January 2021. It will become effective 60 days after that, offering specified provisions and stipulated timeframes for adherence. If you are a drone pilot in the US, this decision will affect you.

The FAA is declaring these changes amid massive increases in drone sales and operation across the US, addressing the interest to counter security issues and ensure Unmanned Aircraft’s (UA) aviation safety within US territory.

Among the most critical noteworthy changes is that the FAA has decided to remove all transmission requirements other than (local) broadcast-only, specifically internet / network-based transmission, from the final rule. To me, this is a significant cut-back from the original intention. Broadcast-only requirements (such as via Wi-Fi or Bluetooth as mentioned particularly by the FAA) only have a minimal local range. This range is substantially limited compared to proposed internet-broadcast options for UA.

The FAA offers registrations of FAA-Recognized Identification Areas (FRIA) that allow UA without Remote ID to fly in that specific geographic region under certain restrictions and limitations. The FAA will accept registrations immediately from 18 months after the rule becomes effective. Another significant change from the proposed rule is that educational institutions are now eligible for such FRIA applications aside from community-based organizations.

There are, of course, several other changes you should take a look at in the respective FAA publications, if you are earning a living from flying drones in the US.

When the FAA final rule becomes effective, all Unmanned Aircraft that need to be registered will have three ways to meet the new obligation to identify themselves remotely. Drones below the well-known weight limit of 0.55 lbs or ca. 249 g (e.g., the DJI Mini 2) only need Remote ID if the “drone’s operation happens in such a way (e.g., FAA, part 107) that it nevertheless needs registration”. All operational stipulations become effective 30 months after the introduction of the FAA final rule.

The Unmanned Aircraft needs to continually broadcast Standard Remote ID messages, including its serial number or session ID and multiple additional information such as – and this is very important for the operator – the latitude/longitude and altitude of the so-called “Control Station.” The latter, in most cases, will be the exact position of the remote controlling operator. These Remote ID messages will also include details about the UA’s velocity, altitude, latitude/longitude, emergency status, and time mark. The UA must have a maximized possible broadcast range (via radio frequency spectrum, e.g., Bluetooth or Wi-Fi). The broadcast messages need to be receivable by most standard devices within range.

FAA-Recognized Identification Areas (FRIA) applications will open 18 months from the date of the rule’s effectiveness. Authorizations of FRIA last 48 months. The FAA may terminate authorizations anytime or grant renewals after the authorization period. FRIA applications are open to a severely restricted group of applicants only. These include community-based institutions and universities, colleges, trade schools, and primary and secondary schools.

In addition to all of these changes, multiple new regulations will also affect drone manufacturers, as has been the case with prior rulings. One of these many regulations is a self-test of a fully functional Remote ID. If the drone cannot secure the functioning of its Remote ID, it needs to prevent take-off. Remote ID cannot be deactivated manually and broadcasts via the Radio Frequency spectrum (unlicensed portion; the FAA examples are again Wi-Fi or Bluetooth). Of course, companies or individuals have to fulfill numerous more new requirements when manufacturing UA, falling under the rule’s regulations.