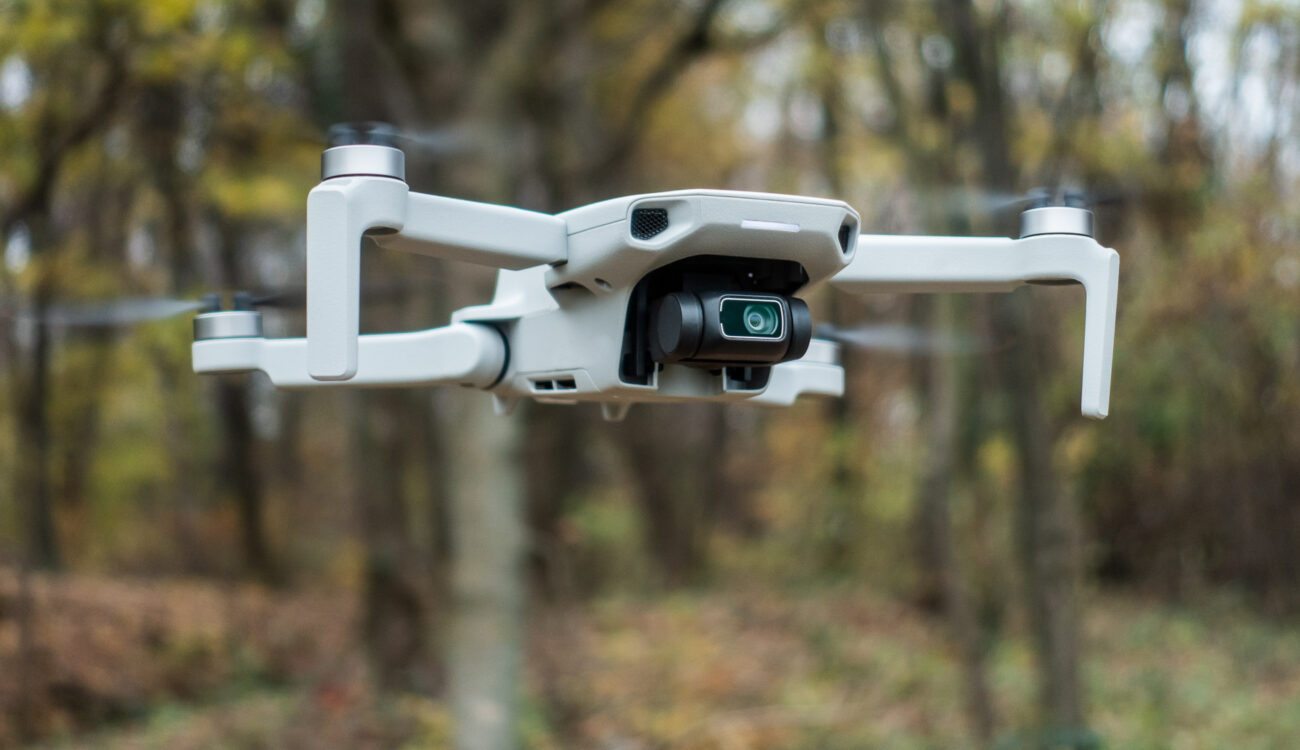 The Federal Aviation Administration (FAA) proposed a huge fine of $182,000 against one single drone pilot earlier this year. The large sum is a result of at least 26 flights around the Philadelphia area from December 2019 to August 2020. The pilot violated multiple laws with each flight while providing evidence against himself by uploading videos with flight information to YouTube.

Operating a UAV is a relatively big responsibility. A drone is only a piece of technology that can fail and crash into someone/something. Collisions with other flying objects are also not an exception. In the last few years, the drone industry boomed as the devices became more affordable and more capable. More drones in the sky mean more frequent problems. You might still remember the drone sightings that grounded Gatwick airport two years ago. Clearly, the legislation has to react. There are new rules for drones in the EU coming on January 1, 2021. The FAA in the USA also brings new rules on Remote ID and flying over people and at night.

The problem is, that still, many people don’t respect the laws. One example can be a case from 2017 that resulted in an astronomical fine of $200,000 for Skypan International. Earlier this year, the FAA proposed a fine of $182,000 against one drone pilot. What happened?

Why so much? The Rupprecht Law attorney office that specializes in drone laws received a copy of the proposed penalty letter from the Federal Aviation Administration (FAA). They write that the afflicted pilot violated the FAA rules with at least 26 illegal flights around the Philadelphia area from December 2019 to August 2020.

The FAA also previously contacted the pilot with warning letters and proposals of counseling and education regarding requirements for safe operations of a sUAS (small unmanned aircraft system) under the Federal Aviation Regulations.

Interestingly, to provide the FAA with enough evidence against himself, the pilot published a large number of videos on YouTube where he shows screenshots of the ground control station with information like altitude, the drone’s distance from the pilot, location on a map, direction of flight, and more.

Based on this information, the FAA found out the pilot flew in restricted airspace, at night, and in inappropriate weather conditions multiple times. Some flights were very close to buildings and other structures, again violating multiple laws at once. Furthermore, at least two times, the pilot lost control of the aircraft. Finally, the FAA found out he did not have a remote pilot certificate.

This case shows that the FAA has a lot of resources they can search to determine if there were any violations regarding a drone flight. Most of these resources also allow for public access – the Rupprecht Law has many useful links in their article about the case.

Do you fly a drone? What do you think about all the restrictions when it comes to operating a UAV? Let us know in the comments underneath the article.