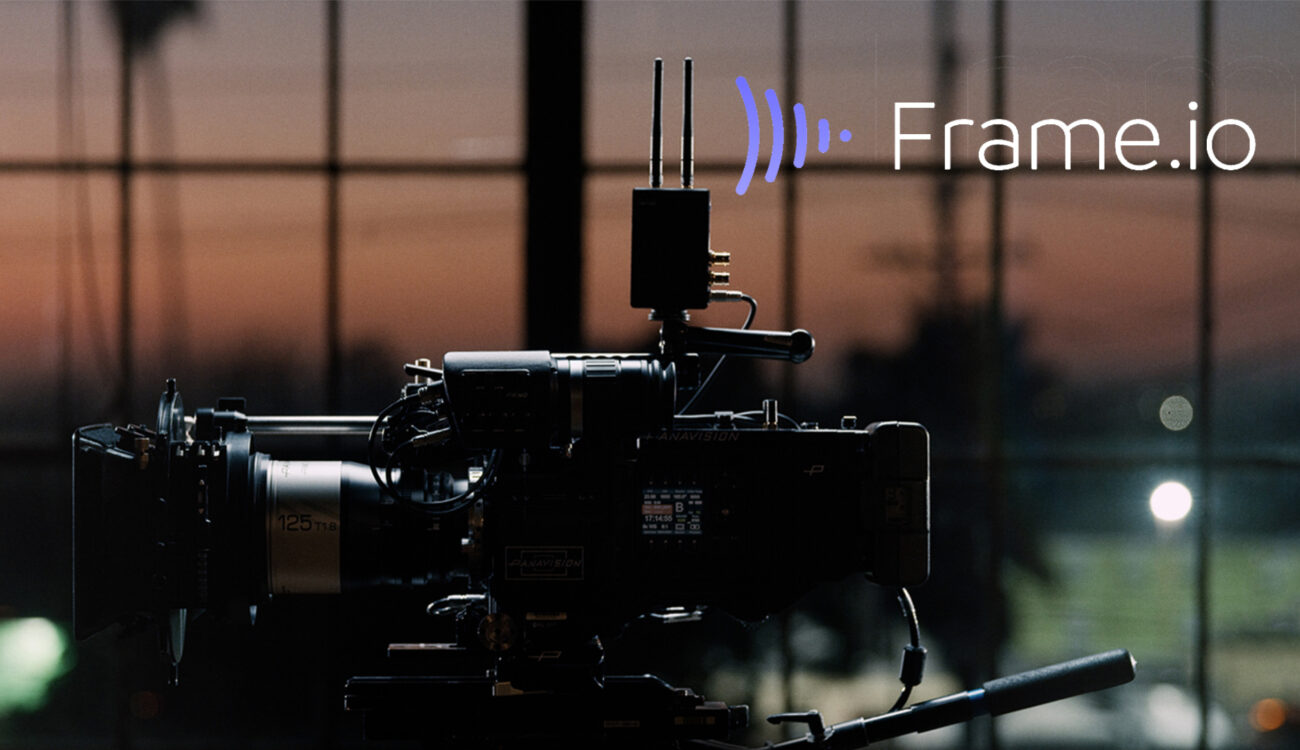 Collaboration between production and post-production teams is usually a tedious process. Not anymore, as Frame.io announces a new kind of workflow: C2C (Camera to Cloud), which allows editors, producers and other folks to get near real-time footage directly from the set without having to be on location.

Frame.io C2C is not just a new feature offered by the popular cloud-based collaboration service (read our coverage here). Rather, it’s a whole new approach to that very collaboration. Normally, getting footage from a camera to post-production is a time-consuming process. It involves backing up the files, transferring them to a hard drive and shipping them to another facility.

Frame.io C2C eliminates that, letting customers simultaneously view a live stream of footage as it is being shot, while automatically capturing and uploading proxies as soon as the camera stops rolling.

That means fewer people are needed on set, which is not a bad idea in these crazy times, I guess. Plus, the post-production team can start editing as soon as a scene is wrapped. As Frame.io CEO Emery Wells puts it:

In today’s socially distanced world—where remote work has become the norm and the number of people on-set is limited—Frame.io C2C is a game changer. Camera to Cloud gives film, television, and commercial productions a seamless new way for creative teams to do their best work, no matter where they are.

So you’re wondering how this all works? Well, to teach your camera how to automatically upload H.264 proxies, you’ll need some sort of Frame.io C2C-certified device connected to compatible cameras from Arri, RED, and Sony.

For now, Frame.io have partnered with three companies to make C2C possible:

Once authenticated, certified devices such as the Teradek CUBE 655 and Sound Devices 888 or Scorpio recorders will record, encode, and send timecode-accurate H.264 proxy files with matching filename metadata directly to Frame.io via an encrypted and secure connection using LTE, 5G or WiFi. This allows for near real-time delivery of editable proxy files to a producer, dailies facility, or editor anywhere in the world.

Camera to Cloud – streaming to clients

In addition, authorized Frame.io users can watch a live stream of the footage during filming from their computer, iPhone or iPad – whether they are on set or on the other side of the world. This no longer requires (air) travel, which is good for the carbon footprint as well as the health of cast and crew.

Regarding sending sensitive (and likely confidential) material over the Internet, the press release states:

If you happen to be a developer working for a tech company, here’s something for you: the new Frame.io Cloud Devices API and C2C certification program enables hardware and software manufacturers to create their own C2C compatible products.

Frame.io C2C is launching with three partner integrations from Teradek, Sound Devices, and Colorfront, making it compatible with more than a dozen professional camera systems from RED, Arri, and Sony.

All Camera to Cloud features are included at no additional charge for customers with a paid Frame.io account. Flexible, new monthly enterprise plans let customers and studios purchase the service they need for the duration of their production.

Frame.io C2C is currently in beta and will ship this spring. Customers can apply to participate in the beta program at the Frame.io website. Live streaming features will be available later in 2021.

What do you think? Is this what you need to streamline your collaboration workflow between set and post? Share your experiences in the comments below!