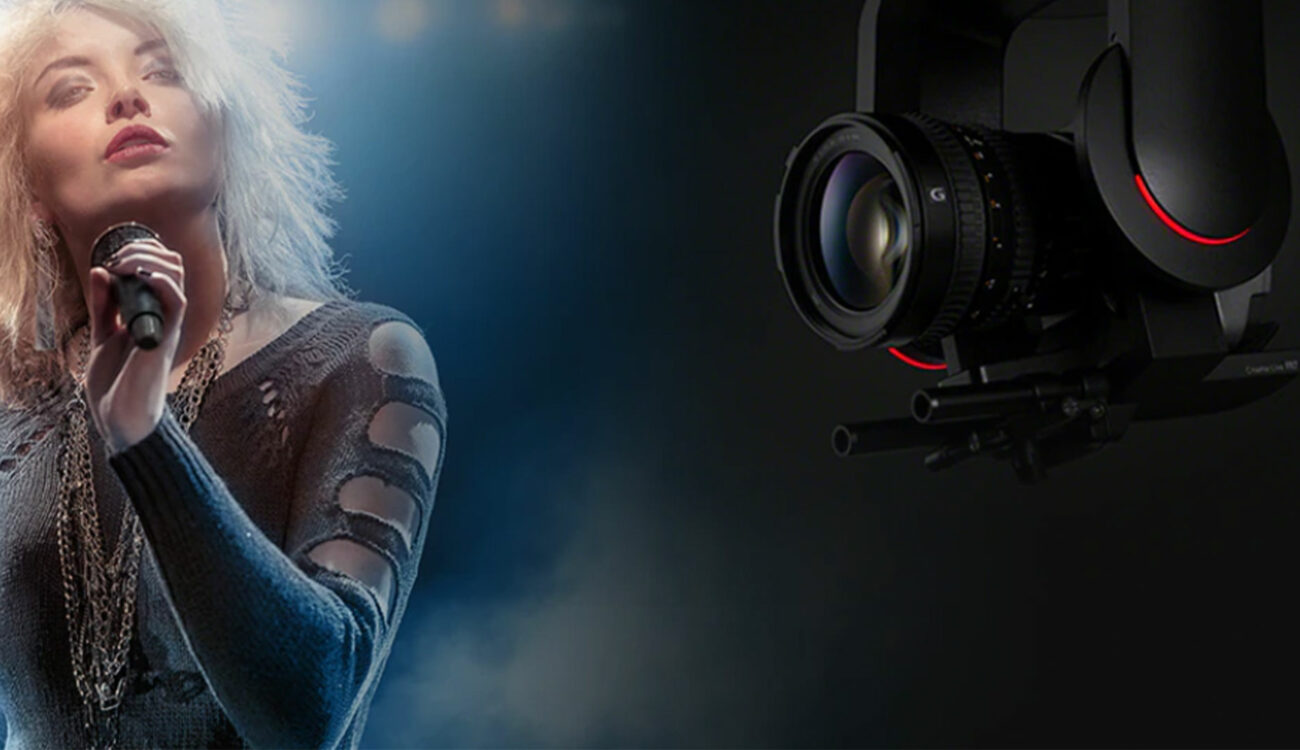 Sony will host a free online webinar to introduce and explain the new PTZ cinema camera on November 2, 2022 – the Sony FR7. Sony experts Jin Koide, Dan Greenway, and Alister Chapman will guide you through the camera and explain its functionality. Online registration can be done here.

The Sony ILME-FR7 is a new PTZ (pan-tilt-zoom) camera introduced in September 2022. With this camera, Sony aims to bring its cinema line’s large format sensor aesthetics to a compact PTZ camera segment.

As I wrote previously in my announcement article, the Sony FR7 is a new Cinema Line full-frame camera with remote pan-tilt-zoom control, built-in ND filters, S-Log3, fast hybrid AF, and up to 4K 120fps video capture. The camera further offers external RAW video output and can be controlled via the new control panel or browser-based web interface. Its internal design is actually very similar to the Sony FX6. Especially the fact that Sony included the built-in variable eND is really impressive and useful in my opinion.

While definitely interesting, the camera (including the remote commander) is currently priced at $9,700. This is certainly more than other PTZ solutions, but the FR7 is actually hard to compare to anything else because of the unusual combination of a full-frame sensor and PTZ form factor. Sony, of course, wants to introduce the camera to as many working professionals as possible. That is why they’re hosting a series of events to promote and explain the FR7. Aside from physical presentations at various trade shows, Sony will also host a free online webinar with interesting guests.

The Sony FR7 online webinar will take place on November 2, 2022, at 12:00 GMT (13:00 CET). Registration is free and it can be done right here on the Sony website. The main focus of the webinar will be discovering ways how the FR7 can be incorporated into productions. The online workshop will be followed by a live Q&A session.

As the company announced, there will be three Sony experts to guide participants through the webinar and present the FR7 – Jin Koide, Dan Greenway, and Alister Chapman.

This is what Sony has to say about Dan Greenway:

Dan Greenway runs a hire company specialising in minicams and remote head cameras, providing equipment and crew for shows such as Gogglebox, Million Pound Drop as well as live events and sports. He’s already conducted one FR7 shoot for a primetime ITV production.

Alister Chapman is a freelance TV cameraman, Director of Photography, and Digital Imaging Technician (DIT). He is also a well-known instructor for shooting techniques and production methods. He has a deep technical knowledge of Sony cameras and we have already published his content many times on our site. One example might be the free 90-minute Sony FX6 masterclass.

All in all, this seems like a good opportunity to learn more about the camera and perhaps ask a few questions in case you have been considering investing in the FR7.

Do you use PTZ cameras for your work? What do you think about the Sony FR7? Let us know in the comments section underneath the article.