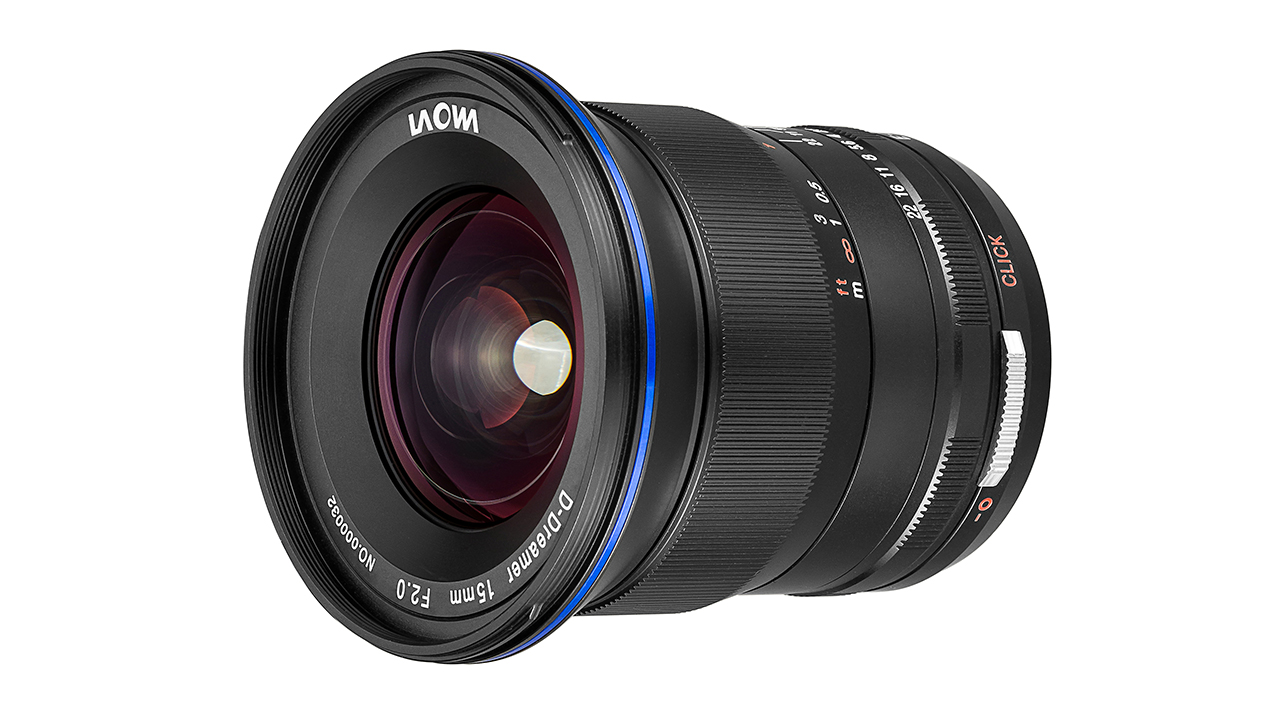 The recently-announced Laowa 15mm f2 FE Zero-D for claims to be the widest f2 lens in the Sony E-mount platform.

Venus Optics, manufacturer of such wide-angle beauties as the full-frame Laowa 12mm f2.8 Zero-D for Canon EF (see review HERE ) or the Laowa 7.5mm f2 for Micro Four-Thirds (see review HERE) has now finally officially announced its new Laowa 15mm f2 FE Zero-D. We first heard about it at Photokina 2016, but there wasn’t a lot of information available besides its name. We now have a full list of specs and pricing, as well as sample images! 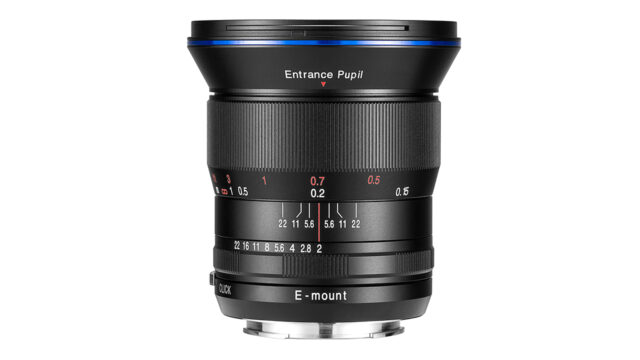 This new Laowa bears the Zero-D label, meaning it has been designed as an ultra wide-angle lens that still remains rectilinear — in other words, offers a very wide field of view without tending towards the fisheye look of distorted straight lines. 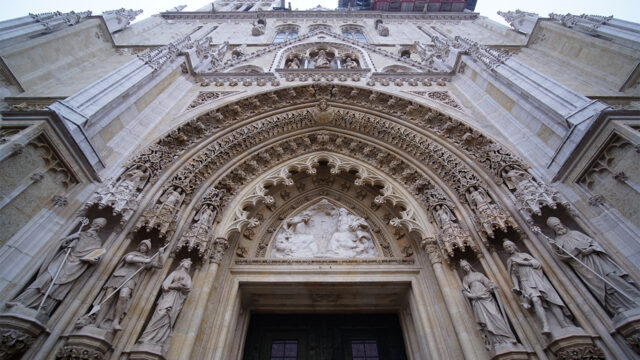 It is a fully-manual lens that will cover both full frame and APS-C/Super 35mm sensors on Sony’s E-mount platform, making it an ideal companion to the Sony Alpha line as well as camcorders such as the Sony FS7 or Sony FS5. As a nod to filmmakers, Venus Optics has included an aperture switch that will allow you to easily declick the iris ring for smooth exposure changes. Just click it back for quick tactile feedback of your f-stop when shooting stills. Nice! 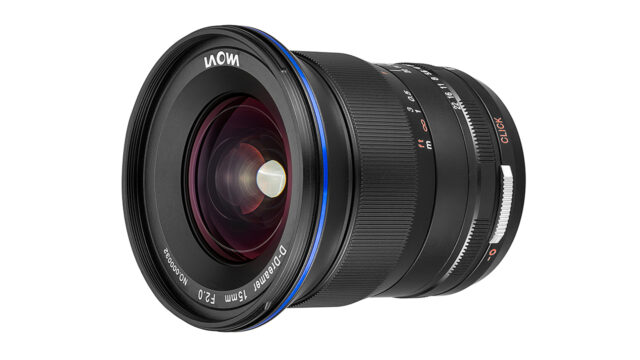 Not only does the very fast maximum aperture of f2 make it ideal for low light use — such as for getting those breathtaking astrophotography shots — but it also allows for blurrier backgrounds, a quality that isn’t so characteristic of ultra wide-angles. In addition to that, the lens is capable of a minimum focusing distance of 15cm. 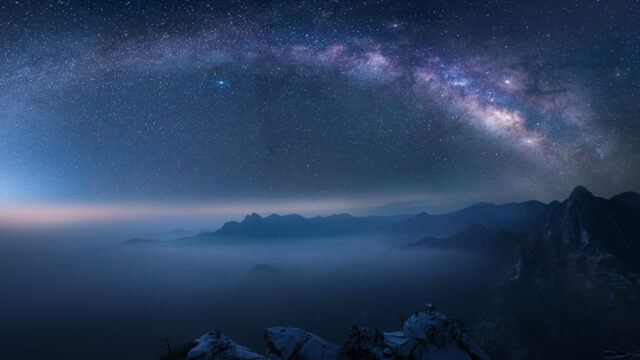 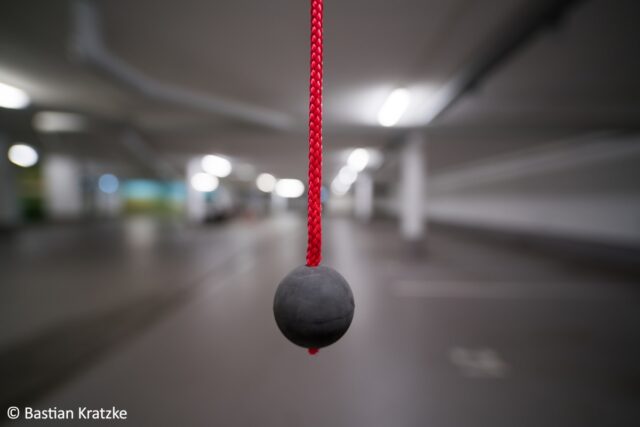 Interestingly, Venus Optics has managed to give the Laowa 15mm f2 FE Zero-D a 72mm filter thread. This is a huge advantage over other ultra wide-angle lenses that, due to their optical design with a bulbous frontal element, make it impossible to mount screw-on filters and require complex and often expensive filter-mounting solutions.

The Laowa 15mm f2 Zero-D from Venus Optics is available for pre-order directly for $849, with an expected shipping date in late August or early September.

Will you and your E-mount camera be going wide with this new Laowa lens? Let us know in the comments below!