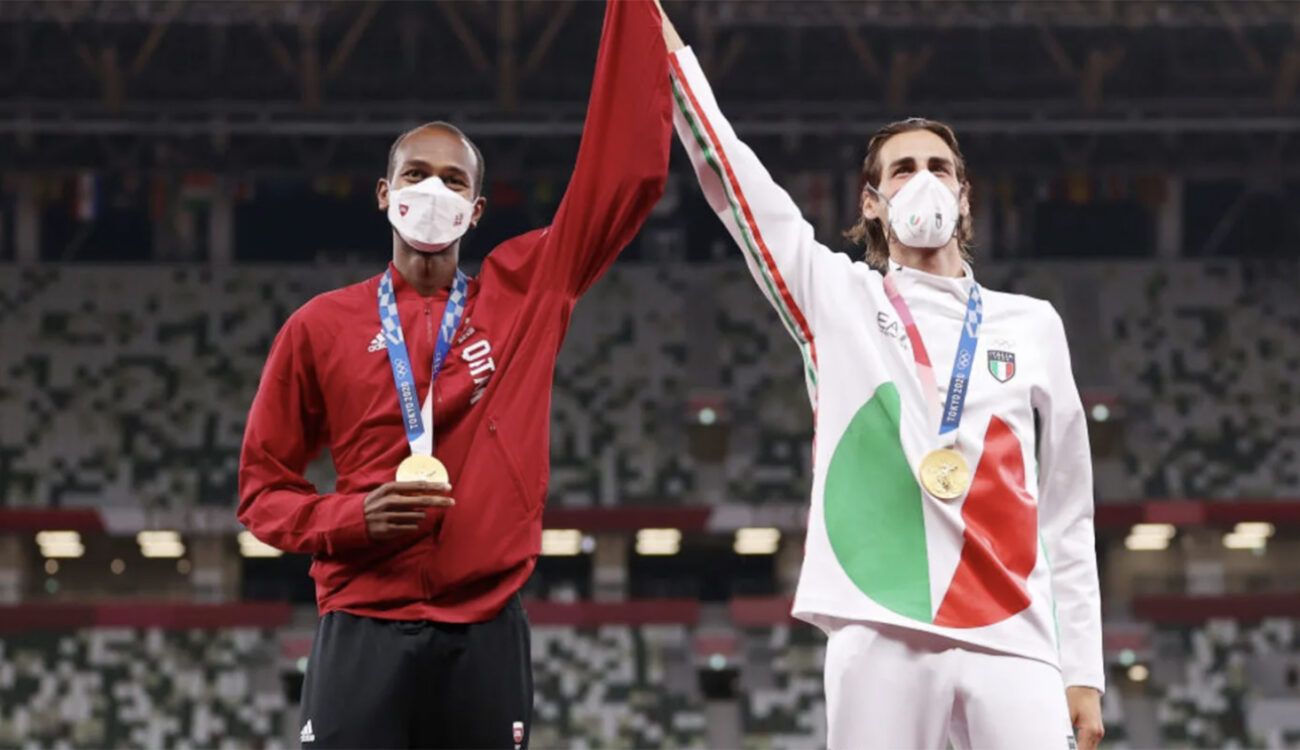 The 2021 Tokyo Olympic Games have come to a close. As athletes celebrate their wins and ponder over their losses, the technicians that produced this event in all its socially distanced glory, also have something to celebrate. This year’s Tokyo Olympics was a triumph in live tv production. By combining 4K, HDR, and Dolby Atmos sound, NBCUniversal created immersive and compelling stories out of a live broadcast.

While few people managed to see the broadcast of the Tokyo Olympic Games in all its visual and audible glory, NBCUniversal’s experiment bore hearty fruit. While still in an early experimental phase, technologies that have been a staple of modern cinema and television, are now making their way to broadcast. Remember the question everyone kept asking a few years ago? “Who needs 4K? Everything is broadcast in HD!” Well, the answer is here.

Before we dive into NBC’s broadcast experiment, let’s chat about standards. The Advanced Television System Committee, or ATSC, is an industry group that determines what technologies are and can be used for broadcasters across the nation. Back in 2009, they did this with the ATSC 1.0 Standard. This moved televisions over from an analog signal to digital. This allowed for compressed video and additional data, giving us 1920 by 1080 HD resolution and digital closed captioning.

In 2017, we first saw glimpses of ATSC 3.0. Initially rolled out in South Korea, this new standard is spreading like wildfire. By packing more data into the signal, the bit rate has almost tripled over ATSC 1.0.

When paired with modern video codecs such as H.265 and MPEG-H, what used to be only available on streaming platforms, can now be broadcast by TV stations. Even 8K resolutions are possible with this new standard, as well as frame rates up to 120fps. Hold on, I think I hear Ang Lee trying to break down my door.

While the latter may seem another decade or so away, there were a few providers that carried NBC’s coverage at 4K in Dolby Vision with Dolby Atmos sound. Notably, Comcast Xfinity on its Xfinity X1 platform. While YouTube TV carries 4K in most regions, it does not always have Dolby Atmos sound. fuboTV, Altice, and Verizon Fios also carry high-resolution signals in several regions. Unfortunately, there is no consistency and it is difficult to suss out where to get the entire picture and sound package.

So what’s all the fuss about NBC’s broadcast of the games this year? Well, imagine all those technologies that have been perfected for cinema and television — HDR, Dolby Atmos sound, and 4K resolution. Now implement them into a live broadcast at 30 fps.

Swimming events have vibrant crisp splashes while creating contrast with the dark water of the pool. Skin tones are more vibrant and pronounced. Clouds in the sky, which were always lacking in HD resolution, now pop out in the image. Viewers can see tiny golf balls stand out against the green grass, as well as fast-moving volleyballs over the sand.

During the opening ceremony, the utilization of Dolby Atmos sound allowed the NBC’s technicians to place the source of live music where they saw fit within the soundscape. No longer is the sound of the broadcast escaping your television. It is not an immersive wave that comes from all sides.

Given the circumstances at the games, such as limited crowds at the events, technicians took further steps to elevate the soundscape of the broadcast. The starting gun popped from the back, putting viewers in the athlete’s shoes. Competitors could be heard mid-event. Balls, rackets, and whatever objects are used have a texture and presence in the soundscape.

The immersion of cinema has officially left the movie theater.

The present and the future

While NBC is making strides to embrace ATSC 3.0, there are still plenty of hurdles to overcome. The technology of the high-end consumer market is still too fragmented to utilize the combination used for the Olympic Games. While HDR may look stunning on some televisions, other brands can have little effect on the image.

The lack of a universal standard that all manufacturers adhere to, cripples any chance at a quick turnover. On top of that, HDR must be utilized with other display tech, such as wide color gamut, local dimming, or miniLED. But as long as manufacturers continue to throw around PR buzz words and proprietary technologies, the consumer is left waiting.

What do you think about NBC’s utilization of 4K, HDR, and Dolby Atmos in their broadcast? Did you get a chance to see it? Let us know in the comments!