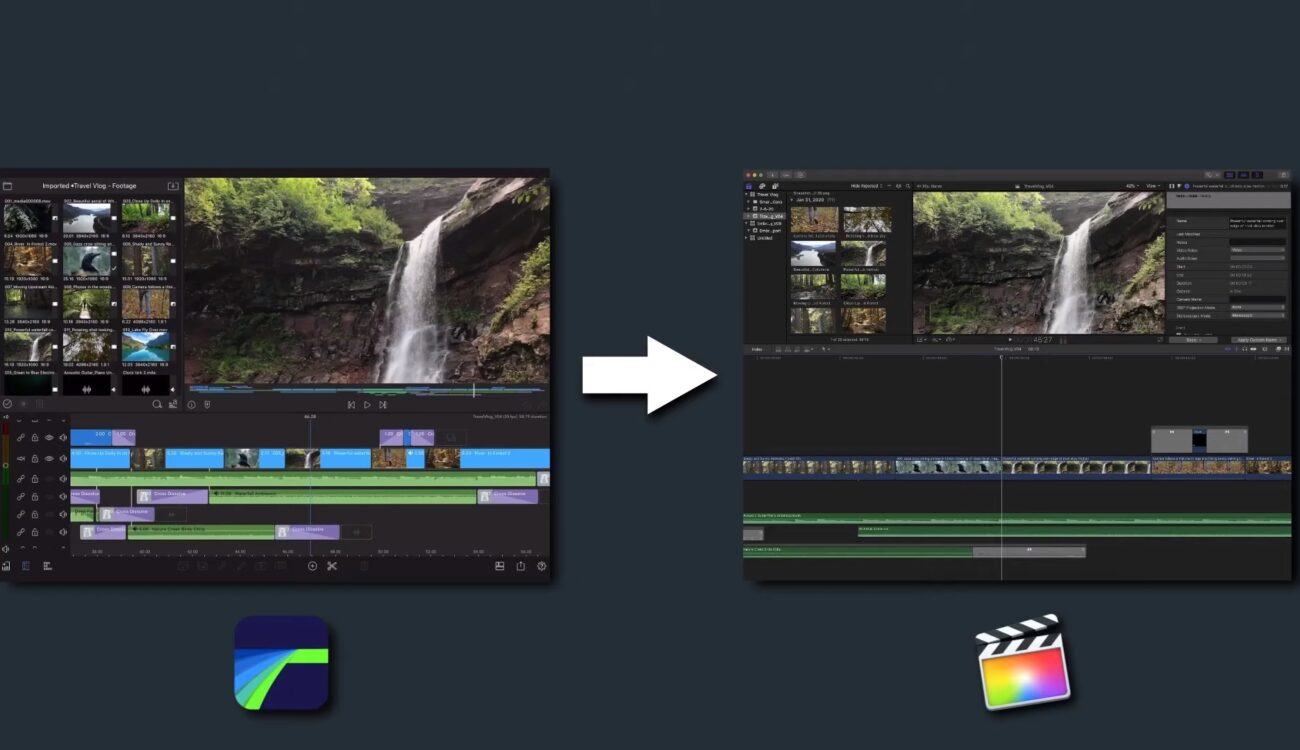 The new version of the mobile editing platform LumaFusion 2.2 has been released. Perhaps the most interesting new feature is the option to export XML file for Final Cut Pro X. This feature is a one-time in-app purchase priced at $19.99. Other new features are Add/Edit and new keyboard shortcuts. 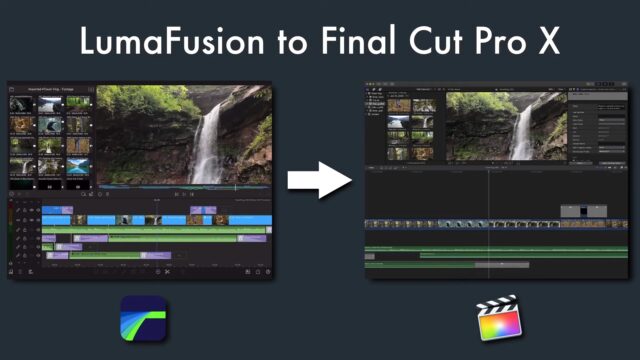 LumaFusion is a multi-track video editing platform from LumaTouch. As an iOS mobile editing platform, it can be used on iPhones and iPads. If you are not familiar with LumaFusion yet, you can take a look at our workflow guide – Fast Video Editing on the iPad Pro with LumaFusion, which was published one year ago, so it might not be fully up-to-date anymore with the new iPad OS. Recently, LumaTouch released new LumaFusion 2.2. What is new?

The new feature of exporting XML files is aimed at those filmmakers who like to edit on both platforms. It will now be possible to for example start the edit in the field on a mobile device with LumaFusion and then finish it in the editing suite on Final Cut Pro X. Please note, that this feature is not included automatically in the LumaFusion 2.2. It is a one-time in-app purchase that costs $19.99.

To export a timeline from LumaFusion to FCPX, tap the Share/Export menu and select “XML Project Package.” A streamlined menu enables editors to select a target location for media, e.g., AirDrop to a laptop or desktop. Users then select whether or not to include media in the project package, then tap “export.” A .zip file is packaged and sent to the destination of choice (laptop or desktop) and is ready to be opened directly in FCPX for additional editing.

While XML is a standard accepted by many NLEs, in this version, LumaFusion can only export an XML file specifically tuned for FCPX, so other NLEs most likely won’t open the exported file correctly. There are further information about this feature in the following video from LumaTouch.

Furthermore, in LumaFusion 2.2 there is a new Add/Edit feature. With this feature, users can now manage the lists of Import Projects, Sources Library, Import Media Sources, and Export Destinations. It is possible to choose more easily what is visible in these menus.

There are new keyboard shortcuts in LumaFusion 2.2 which users can start using immediately. LumaTouch will also soon release new keyboard overlays for these shortcuts. On an external keyboard, pressing and holding the Command Key will show the updated shortcuts. 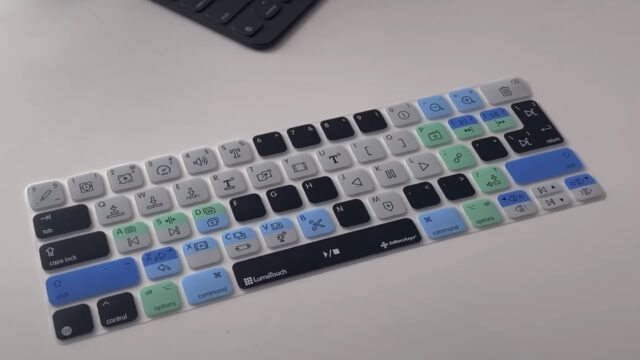 Do you sometimes edit your videos on a mobile device? Do you have experience with the LumaFusion mobile editor? Let us know in the comments underneath the article.